Brandi Carlile Talks Forgiveness On Her New Album, By the Way, I Forgive You

Brandi Carlile is a poet, sensitive thinker, mom, wife, and songwriter. She’s also about to go on a 30-some-odd-date tour across the country from Bellingham to New York City after the February release of her latest LP, By The Way, I Forgive You, a beautiful collection of 10 songs springing from Carlile’s many abilities and many identities.

On the album, Carlile, who happens to have a Seattle restaurant named after her, is a propulsion engine, a secret note writer, a compassionate lover, a beacon of support and a person huddled in confusion. Yet, Carlile always seems to continue on her journey through the music. And, in the end, her latest record is about letting herself do just that. We wanted to talk with her before she hit the road about her inspirations, the record, what she’s learned while making it and what her favorite dish is at the Carlile Room.

What is the importance of forgiveness to you?

Personally, it was something I noticed about the album after the body of work revealed itself. Fundamentally, it was what the record was about. “Forgiveness” is a loaded word. It has connotations behind it now and it can be a bit diluted — you know, #blessed. The idea of forgiveness can also be full of accusation and other different concepts that I don’t think the word needs to have come with it.

But when I got finished with the record, I realized it was about this big, ugly, difficult process of forgiveness. I just feel like, as life happens to us, and to me personally, I’ve felt a need quite often to forgive myself for things I’m not proud of or to forgive other people — even for things that’s not their fault. Like my parents who have to leave one me day. And I’m a new parent, and that’s very difficult. Forgiveness is a process that’s ongoing and you have to handle it without taking a bunch of pills when you wake up every day.

What is your relationship to maternity, perhaps as it relates to forgiveness?

Well, my relationship to maternity is somewhat unique because I’m a gay mom. I think that we’re seeing a big upswing in our generation of LGBTQ people embracing domesticity and traditional family concepts. But there’s no template. There’s no book you can read that tells you what it feels like to be a mom that is married to another mom and having not carried your own child.

The concept is there, the natural connections and instincts are all there. But you just have a slightly different blue print. Because there’s no book and no template, I feel it’s really important to be honest in writing about it because maybe I am one of the writers early on who can talk about how it’s done. Not to say there weren’t others who did that before me — or even that it’s a requirement. But there are certainly quite a lot of us doing it right now; it feels like a movement.

You’re like 12 different people vocally on the new record - from operatic singer to spoken word. What do you try to embody while singing?

I’m just influenced by so many different kinds of people, so you hear a lot of them in my songs. You just described the Roy Orbison and Johnny Cash influence on me — this big operatic singing and the spoken word stuff. What’s always turned me on was the concept of being an interpreter or narrator. I also love to sing, that’s my first love. But I love to communicate above all things.

What did you learn about yourself while working on the new record?

I don’t know if it was so much forgiveness — I’m still learning about that — but the acceptance of certain things. I’m always going to be the gay kid learning to accept myself and accept things that happen when you don’t have any control, especially musically. This record is all about that — like, “No, don’t erase that. Don’t re-sing that!”

What do you learn about yourself while doing late night talk shows?

I learn I’m not as good under pressure as I think I am. Those days are really intense. There’s a lot of waiting — sit around and wait, wait, anticipate and suddenly it’s like, GO! You have to sing the song perfectly one time, you don’t get a do-over, so it’s super intense. The pressure for me is immense in those situations. I’ve never once not been terrified.

But the Hanseroth twins [who play in Brandi’s band] are so cool about it. We played “The Story” on Conan one night and Tim accidently hit the wah wah pedal in the middle of his solo. He went totally out to space; the guitar was on this high warble and he had to play the whole solo from outer space. I thought my life was over. But he was fine.

What responsibility do you feel you have to your fans when you see them on the road?

I don’t know if it’s a responsibility as much as — and I don’t mean to be trite — it is overwhelming gratefulness. People come up to me and apologize before they ask for a picture or autograph and I always tell them, “I’m a fan. I’m a follow-your-tour-bus-after-I-ask-you-for-an-autograph-type-of-fan.” No one sits in that room playing guitar hoping people don’t come up to them for an autograph. I want to talk to the fans as much as they want to talk to me, or more.

What do you find yourself moving towards or retreating from creatively now that the new record is finished?

Intellectually, lyrically, I’m trying to move away from impermanence. Things that might sound cool to me at any given time, a word or piece of clothing, but something that marks the time. I’ve seen it done really well — John Lennon and Joni Mitchell saying, “Power to the people” or Joni calling everyone “groovy.” But, for me, I try to avoid those kinds of impermanent features of poetry. And I really try to avoid anything that’s retro obsessed. I’m one of those people that thinks if a generation talks and acts and plays music like a past generation then we might dilute the impact we had on history. I want to find out what’s us, right now.

How do you approach a long tour?

Is that how you write, too?

Writing just happens to me. I don’t really sit down and do it. Sometimes I’ll go years without writing a song. But I never worry. I know the gift will comeback. It’s a temporary thing that can be bestowed on me.

Last question, what’s your favorite thing to order at the Carlile Room?

Oh my god! The hushpuppies. All day long. 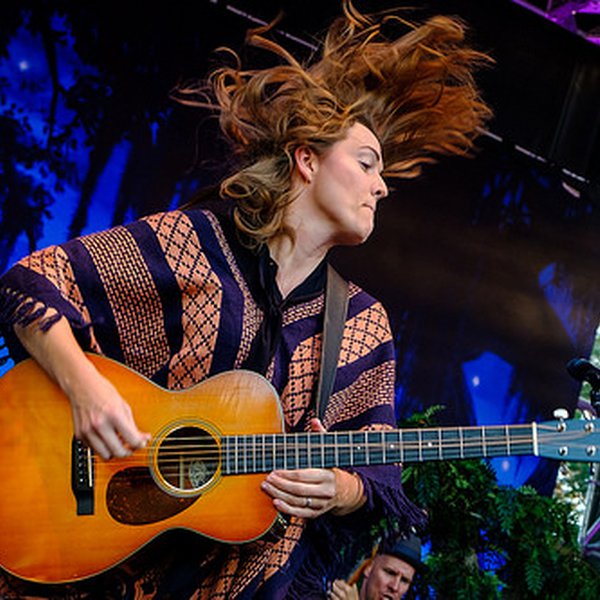 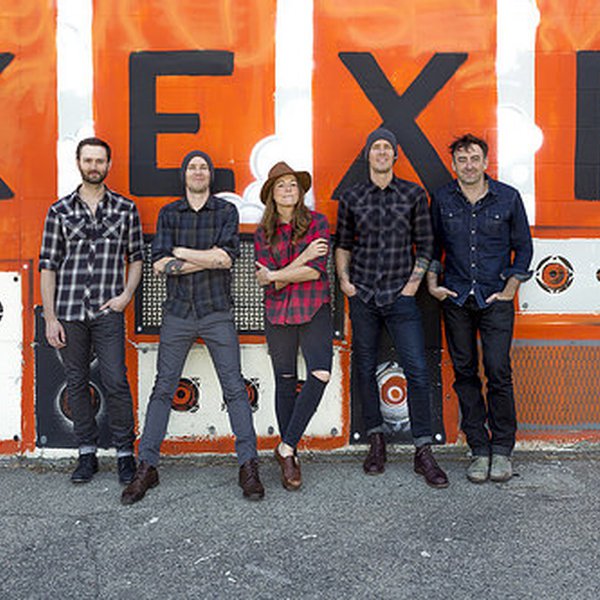 From pin dropping to firewatching, Brandi Carlile has lately shown a lot of range. On the heels of her unamplified Pin Drop Tour, the Northwest roots rock troubadour has released her fifth and and most rocking LP. The Firewatcher's Daughter is the first since the birth of her own daughter, but th... 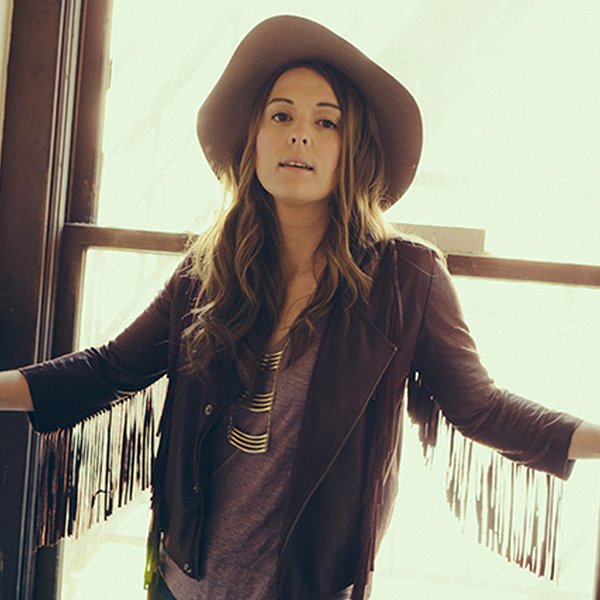 Every Monday through Friday, we deliver a different song as part of our Song of the Day podcast subscription. This podcast features exclusive KEXP in-studio performances, unreleased songs, and recordings from independent artists that our DJs think you should hear. Every Friday, we feature a song ...