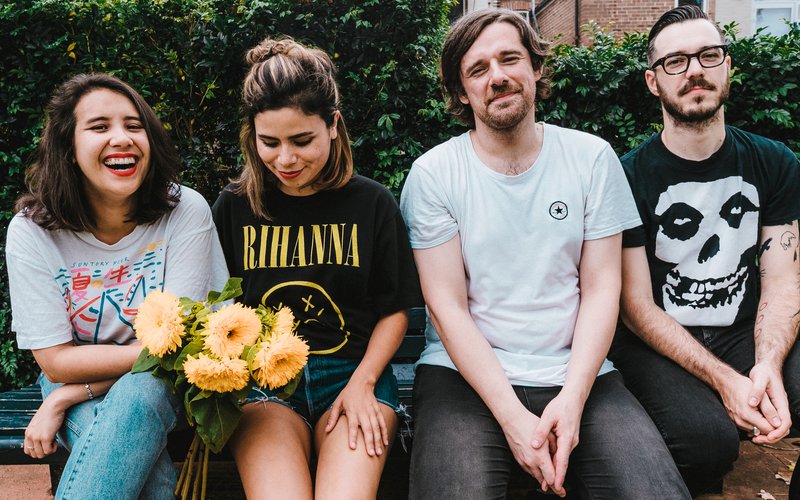 It's the perfect track to premiere on Valentine's Day! Sydney/Melbourne band Bloods share the single "Feelings," a sneak peek at their sophomore LP of the same name, out in May via Share It Music, distributed by Sub Pop Records. (In fact, Bloods were the first ever Aussie band to sign a publishing deal with our beloved local label.) If you missed its worldwide premiere on The Midday Show with DJ Cheryl Waters (or just want to hear it again!), play it below.

It's been a couple of years since their debut album Work It Out hit the shelves. Since then, the garage-punk trio has become a quartet with guitarist Mike joining the existing roster of MC (lead vocals/guitarist), Sweetie (bass/vocals), and Dirk (drums). Taking their inspiration from '90s bands like Hole, Sleater-Kinney, and Veruca Salt (a recent tour mate), the band brings a raw and rambunctious take to their punk-pop tunes. Their latest album sees them pairing up with producer Shane Stoneback (Sleigh Bells/M.I.A/Fucked Up).

“I had some serious writer's block and it had been about a year since I’d written any music, but I really wanted another song for the album we were working on. I started strumming and the song literally poured out of me. It was written in about an hour on a Wednesday night, I sent it to the band on Thursday and by Sunday we were recording it.

It’s about the complexities of new love when you’re trying to move on from a previous heartbreak and in that, not trying to rely on the new person to make you happy. So the chorus ‘Learning to be happy, without you’ refers to finding happiness beyond the pain of loss and the promise of the new, and learning to be happy on your own.”

Keep an eye out for the full-length, in stores in May, via Share It Music, a 501(c)(3) non-profit organization that splits the album proceeds between artists, their chosen charity, and the label. (Bloods have chosen to support the Australian-based Indigenous Literacy Foundation). The band will tour their homeland later this month, opening for Cloud Nothings on their Australian tour. 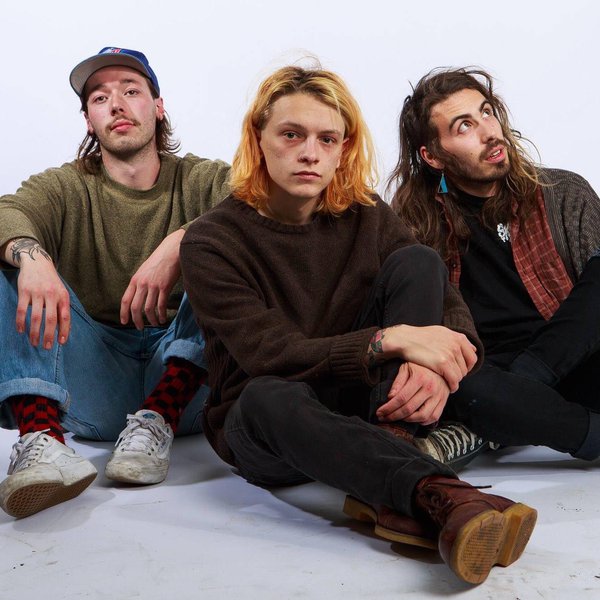 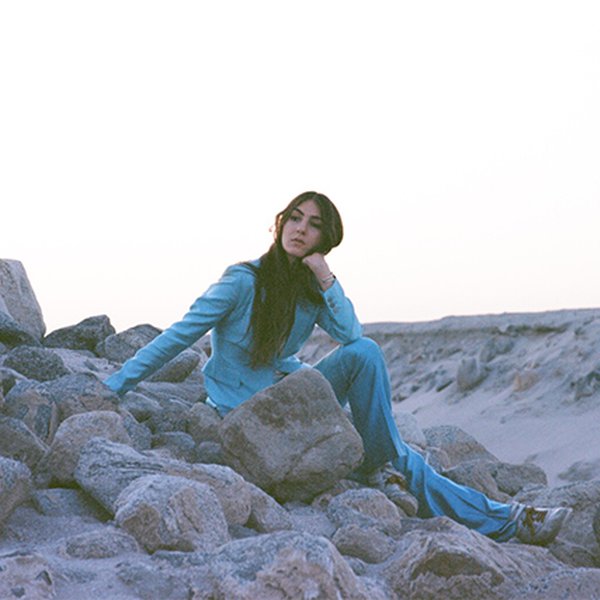 Song of the Day: Weyes Blood - Used to Be

Every Monday through Friday, we deliver a different song as part of our Song of the day podcast subscription.  This podcast features exclusive KEXP in-studio performances, unreleased songs, and recordings from independent artists that our DJ’s think you should hear. Today’s song, featured on the Mi… 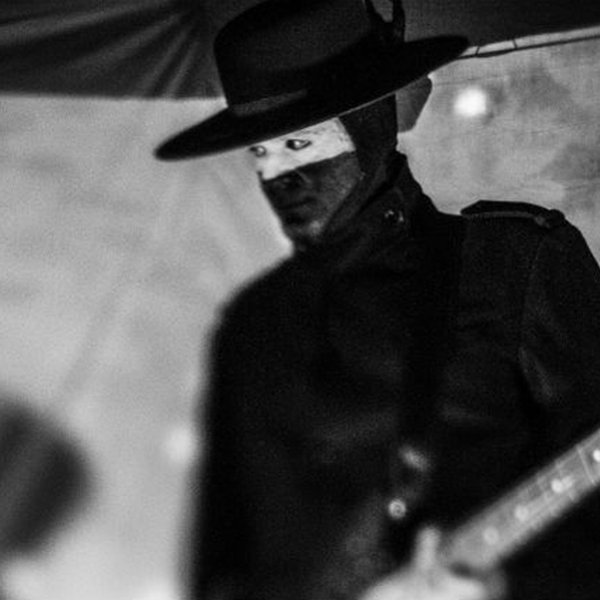 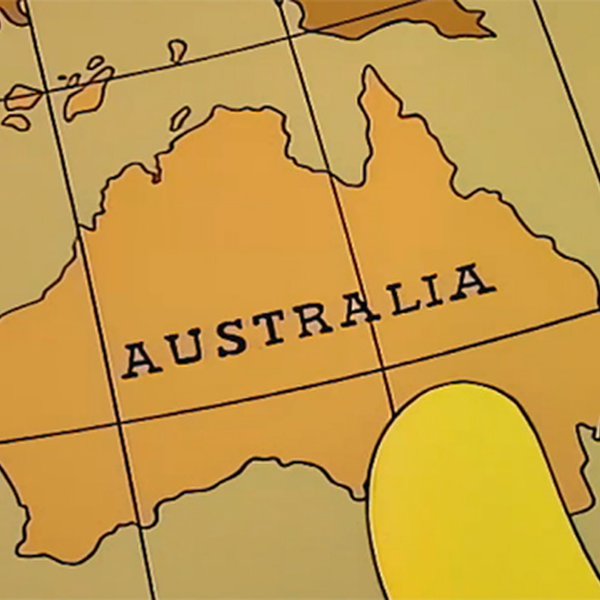 Today is Australia Day, the country's celebration of the 1788 arrival of the First Fleet of British Ships at Port Jackson, New South Wales, and the raising of the Flag of Great Britain at that site by Governor Arthur Phillip. In honor of their national holiday, KEXP salutes the great music to come …