This week in El Sonido, we’ll dig an L.A. twist on son jarocho, debut a brand new video from Chile, and dance along with some Colombian superstars.

First up are our friends from Los Angeles, Las Cafeteras, who stopped by KEXP for their second live performance in the fall of 2017. They played tracks off of their sophomore full length Tastes Like L.A. which expands on the son jorocho and hip-hop inspired sound that they’ve become known for. You most definitely can stand up for what you believe in while having a great time.

Up next is one of my favorite discoveries at Fluvial, an excellent music festival and conference in Valdivia, Chile, that I attend for my first time last year. Rubio is a project of Francisca Straube, vocalist and musician from another one of my favorite bands from Chile, Miss Garrison. The sound is a mesmerizing mix of electronics and live instrumentation with a darkly luminous and sultry groove. I saw them live twice and still wanted more. The newest EP called I just dropped and I’m excited to debut the new video for the first single “Hacia el Fondo.”

To finish things off I’ve got an interview and mixtape from Bomba Estéreo. They stopped by KEXP to talk to me about their latest album Ayo and Simón put together an exclusive mix for El Sonido that features his favorite tracks from the band’s entire career. 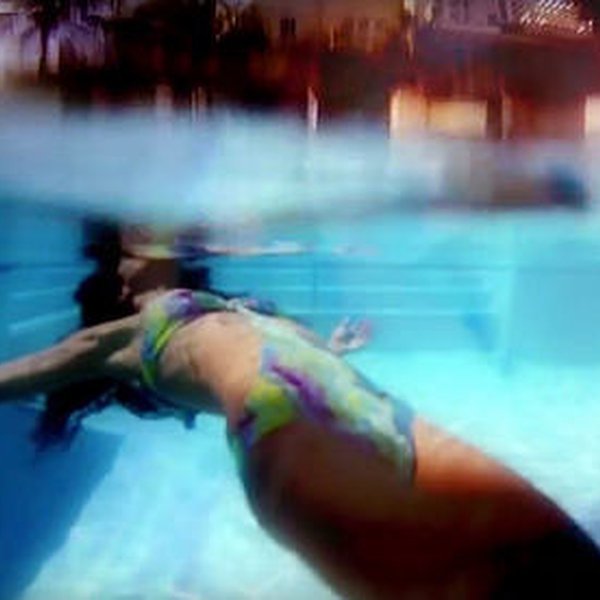 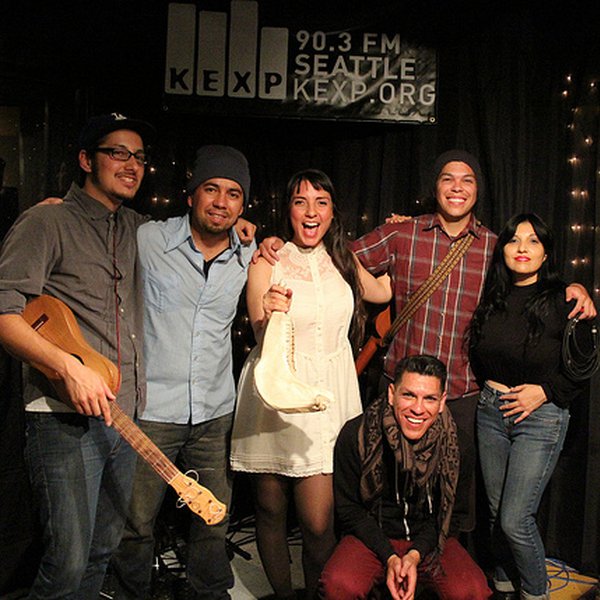 The Los Angeles band, Las Cafeteras, named themselves after a community space in El Sereno, L.A. where group members met one another and started to learn and play Son Jarocho music together, influenced by regional Mexican folk music. The band feminized the name to honor women, they note. Modern day… 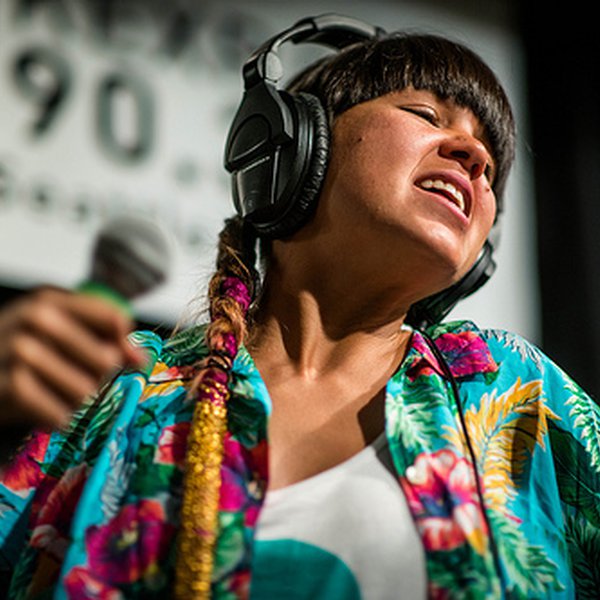 The name of their 2009 release (2008 in Colombia), “Blow Up”, was prescient. While the music of Bomba Estéreo is stylistically explosive, their popularity at the time of its release was just beginning to grow. We watched them ascend as their in-studio performance from late 2009 quickly became one o…