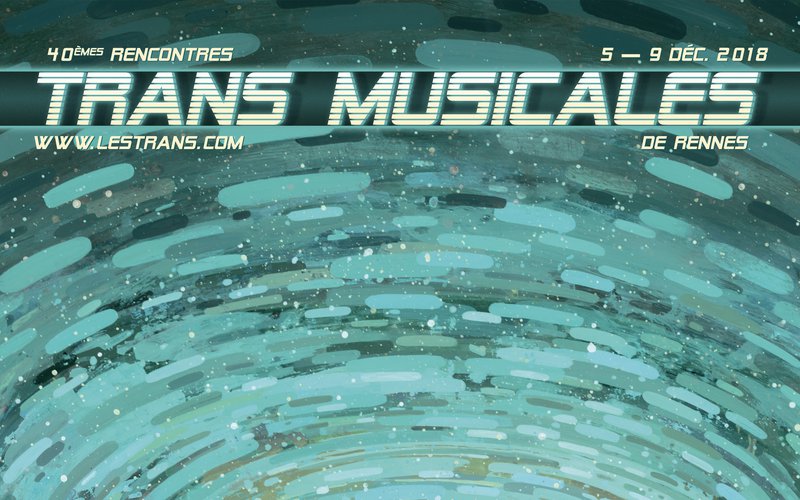 KEXP is excited to be heading back to Rennes, France, for our third year at the Trans Musicales de Rennes, December 5th through 9th! Our goal, as always when partnering with international festivals like Les Trans, is to discover and share new music from across the globe with you from artists that we may not have otherwise heard. Celebrating its 40th anniversary this year, the festival has made a name for itself featuring artists just before they break and seeking new talent from around the world. Last year, we filmed 13 amazing bands including Superorganism before their album even dropped, Flamingods who we invited back to play live at Iceland Airwaves a couple weeks ago, and Amsterdam-based Turkish psych band Altin Gün whose 2018 record On ended up on several KEXP DJs top 10 lists (including mine). The KEXP video crew and I are looking forward to heading back to Trans Musicales to capture exclusive live sessions from the 2018 lineup, and we want to thank Destination Rennes, La Cité du Son, and Trans Musicales for helping to make the project happen.

Check out a few artists we're eager to record below; look for updates on KEXP’s Instagram, daily articles on KEXP’s website, and for video later on KEXP’s YouTube Channel.