Throwaway Style: Sloucher Turns Up the Volume on Be True

When I first started hearing about Sloucher, just by the name, I imagined them to be rippers of a very particular variety; the kind of band Versing turned out to be. It still kind of shocks me how reminiscent Sloucher is to groups like the Posies and Nada Surf, part of a long lineage of like-minded bands with an almost-loud approach to pure pop-rock; bands who either low-key or otherwise have built personal shrines to Alex Chilton. It's difficult to listen to the title track of Certainty and not pick up on the ancestry. This game of Spot the Reference, all things considered, also makes me think about how Sloucher has a personality all their own.

The band's approach to their debut EP, the medium-volume ruminations from deep inside Jay Clancy's consciousness, feels way out of left-field when it's taken into account Sloucher was originally intended for an acoustic format when Clancy, a journeyman drummer in Seattle's indie-rock scene, sought an outlet for songs he had written by himself.

Opener "Waiting to Start" carries a distinct vibe so 1998 you can practically feel the presence of another band shooting up heroin in the next practice space over. Clancy sings of breaking things off – with whom or what is tucked away between the lines – on the occasion of a ten-year anniversary, bored and caught in a funk. Those two feelings make for a dangerous emotional cocktail when in the context of relationships, and Clancy articulates this feeling as an immense turning point without sinking into melodrama.

Closer "Bigger than Me," to my ears a spiritual successor of Heatmiser, finds the songwriter contemplating methods of perception-based self-improvement; a haircut, a better job, the whole nine yards. "Constant Questions" is mostly about the swirling vortex of inquisition that goes through the hands of emotionally self-aware people. Of all forms of art, music is arguably the most effective for artists good at exploring emotions to communicate them through a variety of expression. Coupled with lyrical exploration of the self, the music he creates colors in the landscape.

After drafting members for a full band (Clancy played all instruments on Certainty) to reconfigure Sloucher songs for a live setting – Kyle Musselwhite on guitar, Lance Umble on bass, Jack Hamrick on drums – the band decided to utilize a collaborative approach and (occasionally) turn up the volume for their full-length debut, Be True (out now via the incredibly solid Tacoma label Swoon Records).

Anyone with even a passing knowledge of grunge could recognize the guitar tone which opens the Be True version of "Waiting to Start." It most certainly tickles a nostalgic nerve, or for those of us who don't consider themselves to be very nostalgic, a very familiar memory. The song itself, like a good portion of the album it springs from, is by design about a half-ton heavier than anything on Certainty. If their EP draws parallels to the aforementioned Posies, the full-length evokes a dream scenario where the band leaned into the influence of their immediate neighborhood contemporaries, which would probably make them a lesser band in context, but certainly is a good look for Sloucher decades later.

"Blurring the Line" kicks off the album with a blast and some knotty guitar work, "Melodrama" lightly subverts the quiet-loud-quiet formula by arranging its dynamics like a Grade V climbing trail in four minutes and sixteen seconds (quiet-assertive-LOUD-quiet-loud-LOUD AGAIN-quiet), and although "Up and Down" is plenty autumnal and poppy, it's also bountiful with volume. Of course, turning the knob to the right is not the definitive musical quality of Be True, as Clancy and company have developed a variety of modes for their songwriting. "Here" is a downtempo, mellow plea for perspective in the face of depression.

"Complacent" is one of the album's shining moments, as a scaling pedal steel smooths out the rough edges of the guitar line, while Clancy delivers one of the most memorable vocal melodies found on the album. It highlights his emphasis on sprinkling longshot optimism while wading in the waters of desolation and self-doubt. "I thought I was ready for more/I've been here before," Clancy sings, presumably as a reminder to himself that depression is often simply a cycle of feeling, a wheel that spins around and around and doesn't stop when you become dizzy or nauseous. The spinning only stops when you get off the wheel.

Throughout the shifting plates of volume, the songs play out like the inner dialogue of someone having a stressful conversation with themselves, whether peaking out at "Perfect for You" or stirring quietly on closer "Wanna." Clancy's lyrics mostly dwell in the ruins of spinning out your wheels in the wake of demolished relationships, but also skirt the shoulder of the road out of town from getting priced out (the cleverly-titled "Cloverdale") and the spiritual reward of pure honesty (the album's title track). Clancy's writing is that of a man who knows himself and realizes he has the perseverance to ease his way out of the mire of depression but finds himself still stuck in the thick of it anyway.

Here's a painfully obvious fundamental truth: Sloucher is far from the first band to drown many of their insecurities in volume. Their deft touch with dynamics is a well-worn practice, but in sifting through them for relief always makes for an intriguing full-length. Be True is the sound of a band striving to find their voice and create a singular identity while dwelling in old, familiar houses that always sparks something inside of us because a few of us know the feeling of being in those rooms.

I've never been to Minnesota, but from what I hear, it gets pretty cold. For the video named after the 32nd state to enter the US, the Flying Nun-signed Vancouver band shred the slopes in a variety of ways on Vancouver Island's Mt. Washington, offering their alternately sunny and growling guitar-pop a wintry edge. The Courtneys will be in the studio in 2019 to record a new full-length. Bundle up and get excited.

December 1: SMooCH 2018 (featuring a special acoustic set from the Head and the Heart along with Preservation Hall Jazz Band) at The Showbox

December 2: The Chocolate Watchband, the Young Fresh Fellows, and Knights of Trash at Tractor Tavern

December 5: Thou, MJ Guider, and Great Falls at The Vera Project 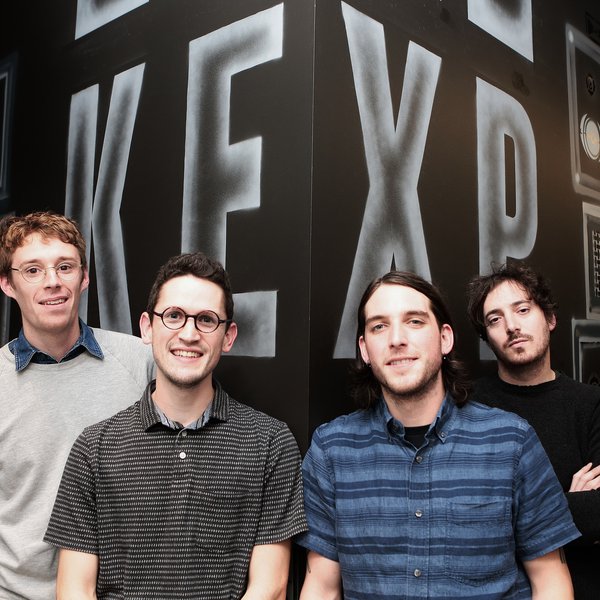 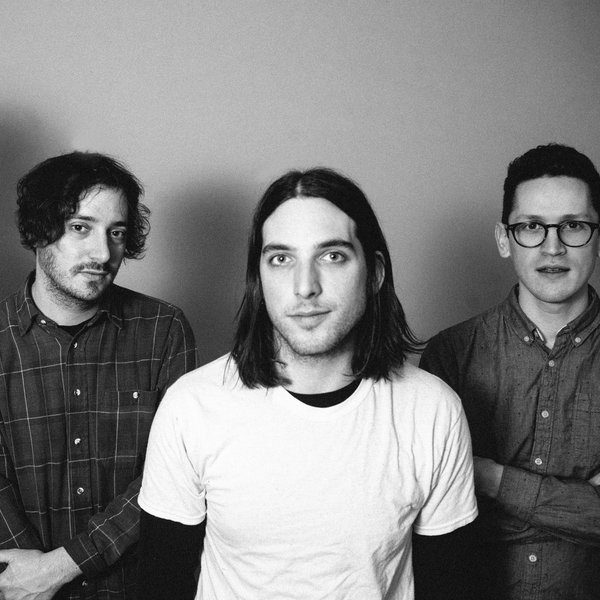 Two years after their debut album Certainty, the Seattle indie-rock outfit returns with an explosion of brutal energy.