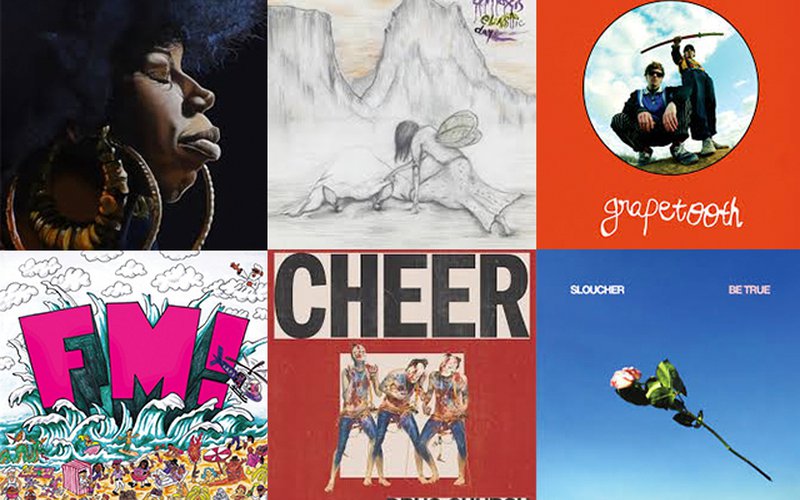 Vince Staples – FM! (Def Jam)
This Los Angeles rapper’s third official album is a potent set of West Coast hip hop combining a variety of banging beats with his silky flow and often-dark and acerbic lyrics of life on the edge in Long Beach. — DY

Alex Anwandter – Latinoamerica (Nacional)
For his fourth solo album, Chilean-born (now L.A.based) singer-songwriter, musician and film and music video director, Alex Anwandter achieves pop perfection! From the super catchy, dance-worthy melodies to the effortlessly classy Brazilian ballad covers, there's not a dull moment on the album. Along with the often- disco theme, some Talking Heads-type riffs/structures come to mind. Latinoamericana is characteristically political as well as personal, touching on all of the subjects Alex has become well-known and respected for and in Chile and Latin America, at the forefront of; race, gender, sexuality and politics. Alex has previously been nominated for Latin Grammy's both for his music and his videos. Though this could be his best release to date! — AM

David Nance Group – Peaced and Slightly Pulverized (Trouble In Mind)
While this Omaha, NE artist has released three previous albums under his own name, this is the debut album of David Nance Group. It’s a potent set that sounds like a more punkish take on Neil Young & Crazy Horse, with searing guitars, muscular rhythms and often-politically charged, class-conscious lyrics. — DY

Hermit and the Recluse —​​​​​​​ ​​​​​​​Orpheus vs. the Sirens (Obol for Charon)
Hermit and the Recluse is a new collaborative project between Brooklyn-based MC Ka and Los Angeles producer Animoss. Their debut album finds Ka's distinctive voice and razor-sharp flow tackling a thematic mythological lyrical angle on Orpheus vs. The Sirens as he embodies the titular character on his harrowing journey. The result is another top-notch set of cerebral hip-hop from Ka as he finds an excellent podium space over Animoss' cinematic, regal, and slightly ominous beats. — AR

Primo —​​​​​​​ ​​​​​​​Amici (Upset The Rhythm)
The debut album from this Melbourne-based trio is a strong set of angular post-punk full of smart hooks and sharp lyrics detailing the mundane absurdity of everyday life over crafty arrangements. Another gem of a debut from London label Upset The Rhythm. — AR

Sandro Perri —​​​​​​​ ​​​​​​​In Another Life (Constellation)
The third album from Toronto-based musician Sandro Perri (aka Polmo Polpo, also one-half of Glissandro 70) is another transportive set of fluid, melodic, and whimsical pop that's self-described as "an experiment in ‘infinite’ songwriting." The 24-minute title track is easily one of the best 20+ minute songs of the year, an effortlessly epic tune that moves sideways rather than forward, making it incredibly easy to get lost within. The "b-side" is a 3-part thematic series featuring vocal turns from Perri, André Ethier (of The Deadly Snakes), and Den Bejar (of Destroyer) all working off of a shared lyrical motif. — AR

Bad Sports – Constant Stimulation (Dirtnap)
The latest album from this Denton, TX band comprised of members of Radioactivity and OBN III’s is a fine set of driving garage-rock and post-punk. — DY

Nathan Bowles – Plainly Mistaken (Paradise of Bachelors)
This Durham, NC artist’s fourth album is his first to feature a full band, with drummer Rex McMurry of Cave and bassist Casey Toll of Mount Moriah accompanying his hard-edged banjo picking on songs that bring an avant-garde approach to traditional folk. — DY

audiobooks – Now! (In a Minute) (Heavenly)
The debut album from this London-based duo comprised of young vocalist/musician Evangeline Ling and veteran producer David Wrench is a fine set of quirky, ‘80s-steeped electro-pop with odd lyrics of bubblebaths with friends, dealing with hoarders and other esoteric subjects. — DY

Heaters – Suspended Youth (Beyond Beyond Is Beyond)
This Grand Rapids, MI band’s fourth album is a solid set of driving psych-rock with atmospheric guitars, often-motorik rhythms and dreamy melodies. — DY

HANDSOME— ​​​​​​​ ​​​​​​​No Hat No Play (Dot Dash Recordings)
The debut EP from this queer Sydney-based musician is a fantastic set of buoyant and uplifting electronic-pop that's carried by her emotionally-charged songwriting, anthemic vocals, and glistening widescreen beats. — AR

Down North – No Retreat, Vol. 1 EP (self-released)
This Seattle band’s latest EP is a solid set of gritty funk-rock and soul. — DY

Foxxxy Mulder —​​​​​​​ Heretic (self-released)
The debut album from this Seattle-based duo comprised of Kori Hensell and David Kumler is a promising set of 80s-steeped post-punk and darkwave that carries a brooding, shadowy, noirish streak throughout. — AR 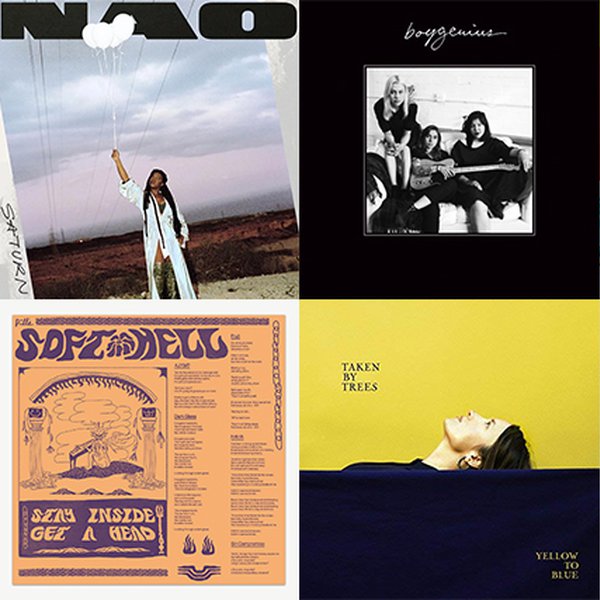 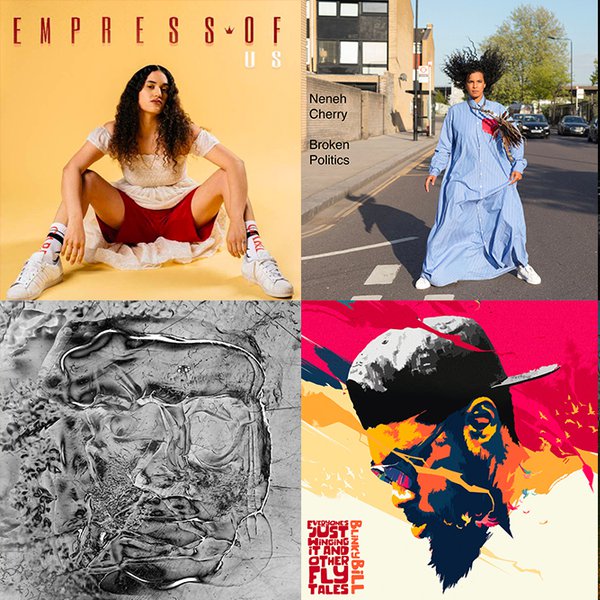 Each week, KEXP’s Music Director Don Yates shares brief insights on new and upcoming releases (joined this week by DJs Abbie Gobelli and Alex Ruder). See what's coming up this week below, including reviews for new releases from Empress Of, Neneh Cherry, Cloud Nothings, and more. 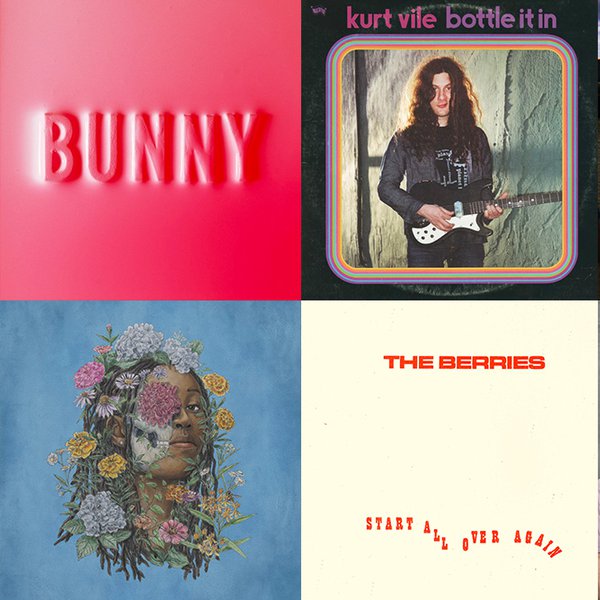