“This ‘Pay No Mind’ video is directed by our friend Michael Hirsch,” says the band in a statement. “We’ve been lucky to have friends join us on the road over the years. They’ve helped us stay sane through all the hard touring. Mike recorded this footage between 2015-2018, and it documents many live performances over that time. We like how it focuses on the audience, as they are the whole reason we go on tour. We also like that it shows some of the scuzzy reality of tour.”

Watch the video for “Pay No Mind” below. 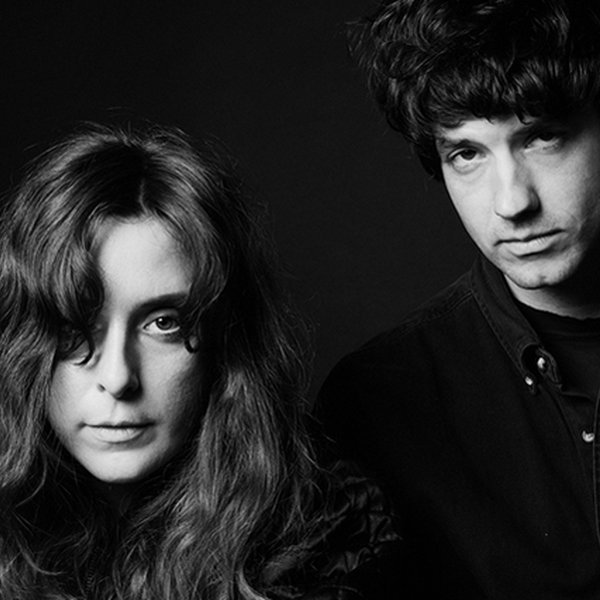 Beach House shares a Sonic Boom-directed video for "Drunk In L.A." and a Sonic Boom-remixed single of "Black Car," both from this year's 7