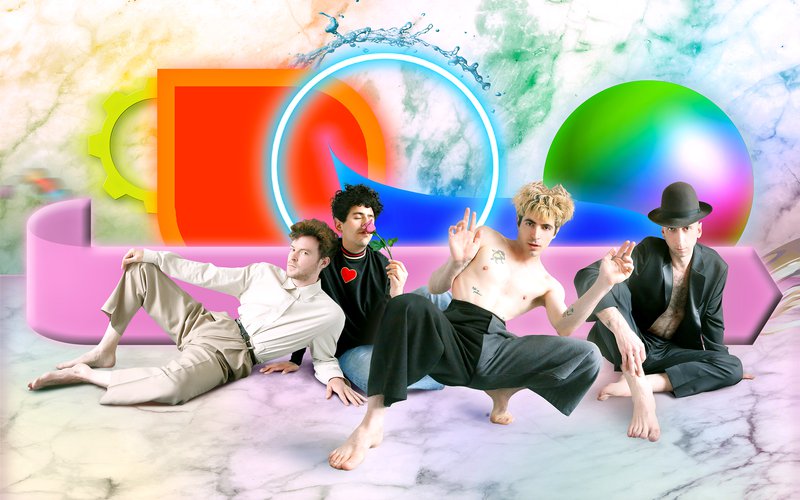 Before the title card is even revealed, Seattle band Spesh start with a nod to Pink Flag, the 1977 debut album from UK post-punkers Wire. But if anything, the track "Tomato Rose" is more "Kidney Bingos" than "Three Girl Rhumba." In last week edition of Throwaway Style, KEXP local music columnist Martin Douglas likened them to "Vauxhall and I-era Morrissey, a little Happy Mondays, even a light dash of Oasis as far as swagger goes." And though he prefaces that with the opinion that citing influences is "mostly an incredibly boring way to engage with music," we can't help but say this track in particular calls to mind the dreaminess of bands on Captured Tracks, a dancier Ocean Blue, or an edgier version of the Pains of Being Pure at Heart.

If you've ever felt alone in a crowded room, this video will surely resonate. But if you listen closely to the lyrics, a different mental image may come to mind. Frontman Michael McKinney tells us:

"Lyrically, 'Tomato Rose' is a sadomasochistic plea from one lover to another. It's not meant to be nasty or edgy or dark or anything like that. It's just about having honest, open, and respectful communication with a romantic partner. After all, how are we supposed to receive the type of love we crave if we never talk about it, invite it, and consent to it? Sonically, it's a soft and lush swirl of taffy. It's sweet and not at all indicative of sex and choke chains and asphyxiation. We gave Eleanor the freedom to do whatever she wanted with the video. She latched on to the sonic feel of the song and made a beautiful, lush, and kind of melancholy video. It tells the story of the song from a perspective we hadn't thought of; a wistful protagonist. We all thought it was perfect. Hope you enjoy the marriage. xo"

You can find the track "Tomato Rose" on the band's debut full-length Famous World, out now on Killroom Records. Check out the video below: 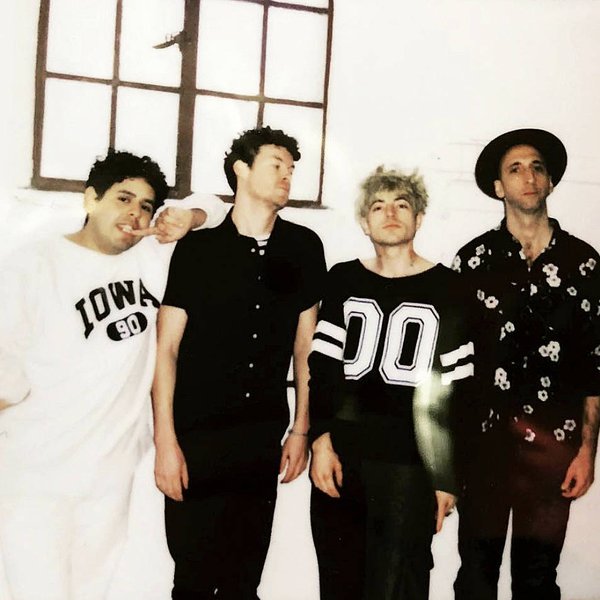 On their debut record, the Seattle quartet deliver an assured and stellar effort by imagining themselves in another specific rainy region.