Identity runs deep within Katherine Paul’s debut album as Black Belt Eagle Scout, Mother of My Children, out now on Saddle Creek. Paul is a native woman, queer, a feminist, and an artist – among many other things. All of these aspects of her existence are embedded in each song. It’s there in the anthemic rush of “Soft Stud,” the quiet power of “Indians Never Die,” and the shivering contemplations of finding and losing love on the title track.

Paul grew up in the Swinomish Indian Tribal Community, an Indian Reservation right here in the Puget Sound. That sense of place is not lost within the album either – the mysterious, longing of the Pacific Northwest looms throughout. Her earliest influences came from singing and dancing at family powwows as well as the bootleg Nirvana and Hole VHS tapes she was given in her early youth. To listen to Mother of My Children is to feel all these stories coming together, the different parts of herself and her past. The album even captures the feeling of the Washington winter from which it was born.

Each song on Mother Of My Children tells part of her remarkable, still unfurling story. KEXP reached out to Paul to break down each track on her album Mother Of My Children. Read her thoughts and listen to each song below. I recommend pairing the two as a running commentary, taking in her reflections and music together. You’ll find that Paul is just as open-hearted and stirring in her written word as she is with her music.

“This is a love song and a heartbreak song I wrote about queer desire. The lyrics, “need you, want you, I know you’re taken” – these lyrics are about the desire one has quite often in a relationship. The reason I named it "Soft Stud" is because in queer culture, you have the term stud but the way I feel about who I am describing in this song isn’t that they’re fully studly, it’s that there is a soft element about them. Like the way a feather gets roughed up in the wind yet still has the dainty nature to it.”

“Indians never die because our traditions will never die, our customs will never die. You may kill us, but our spirits live on in the generations of us that will protect and preserve this land we live on. We have and will always do this.”

“This song came into the world when I was walking home from hanging out at a friend’s house. When I was about two blocks from my house, I spotted a Casio keyboard in a free box on the side of the road. I had always wanted a Casio but had never bought one. I picked the small keyboard up and brought it home. That night, I wrote this song sitting in my bed, figuring out all of the different sounds of the keyboard. I never intended to have songs with the main instrument being keys on the album, but this instance happened so serendipitously, that I decided to name it after the instrument that helped it come to life. The lyrics are simple on this one because they’re meant to be a chant of sorts. The thing that I’m talking about in the song is sadness. I feel sometimes when someone is going through a hard time, they’re surrounded by sadness in the day, when they have to go to work or interact with people. Sometimes you have to fake happiness when you have so many routines in the day but when you get home and you’re alone at night, it can sink in.”

Mother of My Children

“This is the title track of the album. I intended for this song to be sort of like a lullaby. I wanted it to feel very sweet and sensual, hence a lot of atmospheric guitar and drum parts and whispery singing. I named the album Mother of My Children after someone who I thought would be the mother of my children. This song is about coming to terms with that not happening but still feeling strongly about that person. It’s about loving and finding someone who can always be there for you, in light and darkness.”

“’Yard’ is one of those songs where I kept the lyrics from how they came out in the conception of the song. If you listen closely, they don’t quite make sense. It’s more of a feeling of words that come out instead of defined poetry. I wanted this song to be quiet and then build up with dynamics at the end to have a big momentous part. The guitar is really only playing two chords in this song, but all of the other parts of the song wake up to help the two chords along."

I Don’t Have You In My Life

“This song I think is the angriest song on the album. It doesn’t really seem that way as the guitar has a sweet complexion pretty much the whole way through. The song has two parts. Part one is about being honest with yourself about who you love and when a relationship doesn’t work out, why. Part two is more metaphorical and about the feeling of loss and disappointment. It’s also about feeling like you have someone’s heart, but they don’t see you, even if you are physically close to them. The anger that persists in this song isn’t the kind of loud anger that happens in a physical fight. It’s the deadpan anger that sits with you over time.”

“I meant for the end of ‘I Don’t Have You In My Life’ to go right into the beginning of this song. The lyrics at the end of ‘I Don’t Have You In My Life’ are really angry and harsh and I wanted the sound that you hear right after to seem that way. The beginning of this song is supposed to be this huge sound, like trees falling in a rainstorm. The song is about not feeling yourself in total anguish. That feeling like you are ripped from your body, your mind. You aren’t yourself. The only thing that you can do is sing a little poem to try and get back to normalcy. In the ‘chorus’ type part, I sing, “just lie down, head on the ground, sky looks blue, just like you,” and this is meant to try and calm the person who is feeling all of this anguish.”

“I wrote this song about a person who I saw in a dream and that I thought I would fall in love with. I don’t really remember my dreams and this one I happened to remember. One day when I was napping, I fell into a dream where I saw myself on a coast, driving in a red truck with someone. This someone was my person. I was, at the time, very lonely and not quite sure what love is and meant for me. The dream felt so real because I saw myself and I looked older and it felt more like a memory than a dream. A name even came to me: Sam. I sat after this dream and played guitar and this song came out of it. It was bare bones at the time and until later at the studio did it find its current and fuller state. Sam was my person, but it was still a dream.” 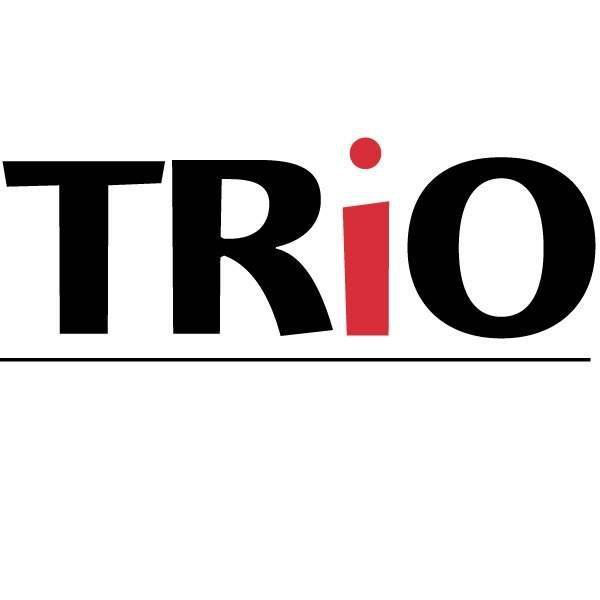 In honor of Indigenous People's Day, KEXP shines a spotlight on Seattle organizations who are making a difference, like Eileen Jimenez of Highline College's TRiO Program. 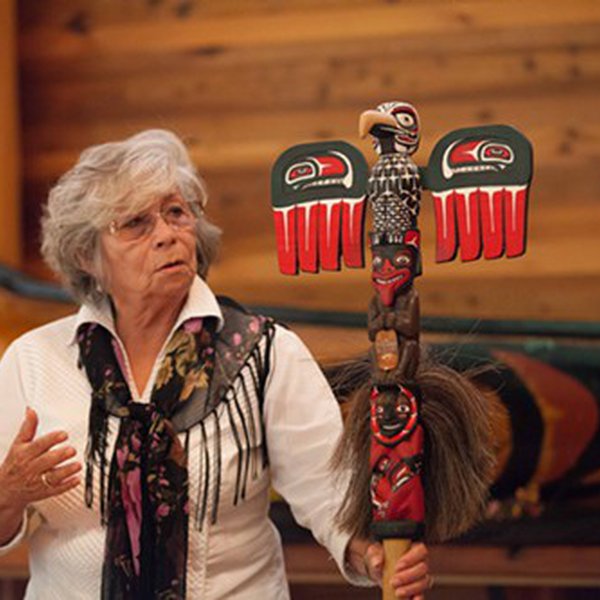 In honor of Indigenous People's Day, KEXP talks to Cecile Hansen, the current tribal chairwoman of the Duwamish Tribe, elected in 1975. 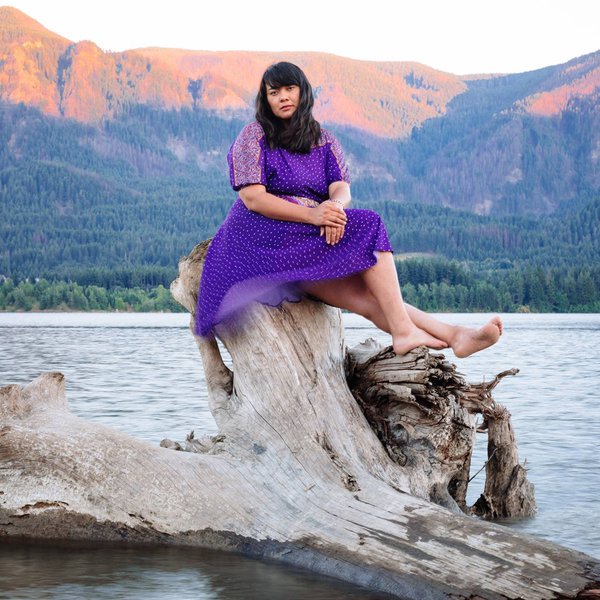 Throwaway Style: Black Belt Eagle Scout Explores a Variety of Loss on Mother of My Children

The Portland-based artist's new album (recently re-released on Saddle Creek) offers a singular perspective on the concept of losing things, whether it's an ideal or a person.