Album Review: Matthew Dear's Bunny Is Strange and Mesmerizing and His Best Album To Date 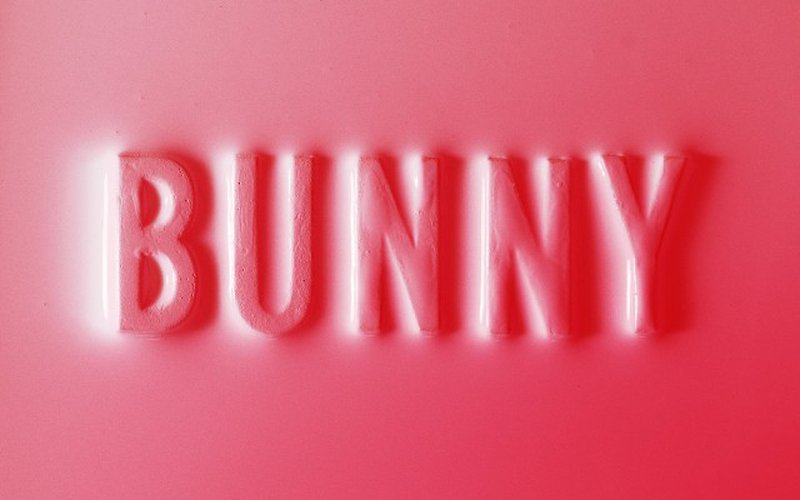 "Some bands have retired and come back in the amount of time since my last album. Hell, I've even played a part in making two more humans since 'Beams.'”

Six years since the release of his last album under his birth name, Matthew Dear has crafted a wildly varied, eclectic, and mesmerizing journey of an album with Bunny. A self-described “tinkerer,” Dear has always had a knack for conjuring up uniquely strange and dark sounds in his music. The darkness is definitely still there on Bunny, but with new moments of buoyancy that verge on sheer pop (granted, a twisted and discombobulated type of pop).

The appearance of indie-pop duo Tegan and Sara on two tracks certainly lends a hand to this. “Bad Ones,” originally shared nearly a year ago, and “Horses” are album highlights, with Tegan and Sara’s gorgeous and recognizable harmonies intermingling with Dear’s warbling low-register crooning. The former is the most straightforwardly pop Dear has ever been. In fact, it sounds like it should probably be on a Tegan and Sara record, featuring Dear, rather than the other way around. “Horses,” on the other hand, is decidedly Dear, with intricately textured synths and hushed, ghostly vocals from Dear. It’s one of the more stripped-down songs on the album, adding emotional depth to his lyrics, which was written for his wife and tells of his desire for steadfast commitment with the lyrics “I know one day, I might find you gone / I wanna love you like that day will never come.”

Album opener “Bunny’s Dream” is another stand-out track. The seven-minute song takes its time to unfold, building into a joyously swirling dance track that sees Dear tinkering with a variety of sounds and textures for the song to rely on rather than vocals. The only lyrics of the song, “You and I / In this world with you,” are repeated throughout but seemingly as an afterthought, like Dear’s just singing it to himself while painting his canvas of bleeps, bloops, clicks, and whirrs.

At 14 tracks, a third of them over five minutes long, the album does feel a bit too long. There are moments that could’ve been edited out to make for a quicker, more cohesive unit but that’s really the only criticism I can conjure up. Bunny is by far Dear’s best album to date and makes me excited to see where he’s headed. Let’s just hope we don’t have to wait another six years to find out.

Catch Matthew Dear in Seattle on Nov. 11 at Nectar Lounge. 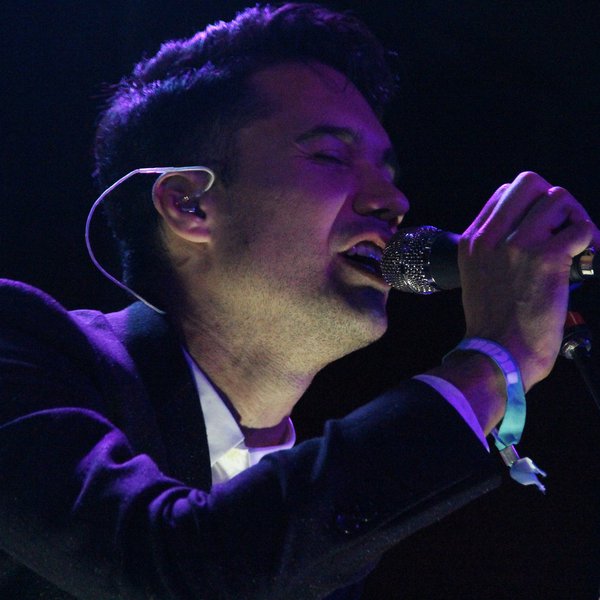 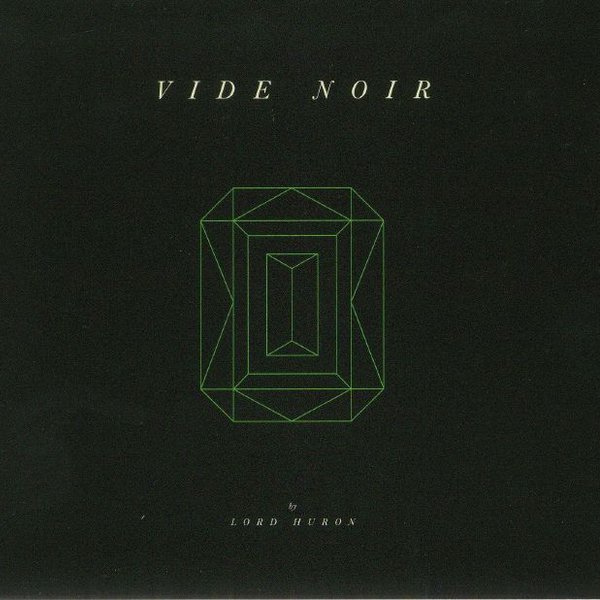 Lord Huron have always resided in a cinematic world. Their debut album Lonesome Dreams transported us into a Spaghetti Western, all sprawling Americana and vast horizons. Last year, the indie folk band’s cinematic sound met real cinema when their song “The Night We Met” was used pivotally and rep...