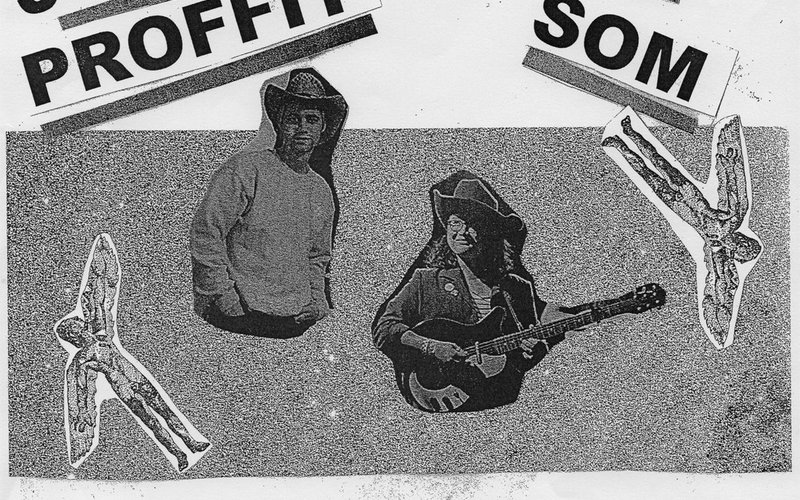 From a bedroom in the hills of Los Angeles sits the Elliott Smith-brooding Justus Proffit and the dream-crooning Jay Som (stage name of Melina Duterte). The two Californians hadn’t met before, but once Proffit got word that Duterte had moved from the Bay Area back to LA he hit her up and it only took an impulsive jam session to spark a seamless collabo project. Their debut EP, entitled Nothing’s Changed, was recorded in Jay Som’s home recording studio – where she also recorded her 2017, chart-topping Everybody Works – and crystalizes their poignant stylizations of singer-songwriter that transcends their signature, bedroom rock modus operandi. Duterte secured the bass and keyboard and Proffit secured the drums and lyrics, while they both shared the roles of guitar and vocals. Their brought-to-the-table marriage of emotional intelligence, harmonized vocals, and pop-decorated progressions all make for a rapturing rapport. Justus Proffit commented that making Nothing’s Changed “felt more like a school project than a recording project,” which speaks to their corroborated chemistry. Duterte opines on their process as, “I think we both challenged each other with each song, forcing ourselves to either stick to an idea or move on, and accept mistakes.”

On Nothing’s Changed, brevity is the soul of it as each song is in the two-minute range. Kicking off the five-song EP is the title track that commences with a deep, stress-grappling sigh. Justus Proffit and Jay Som expel a host of downtrodden relatability of everyday life in a short amount of time through relaxed strumming and verses like “still I climb to reach the top/I feel the same...” in between the repeated mantra "Nothing’s Changed.” Throw in an unshowy, warbling guitar solo halfway in and a well-placed horn outro and they’ve got their first single. Jay Som has referenced The Pixies as one of her influences and it surfaces in “My World My Rules” with the grainy atmosphere and riff-driving textures. Next, starting with tremblingly quiet, connotative notes from Elliott Smith’s Either/Or, “Tunnel Vision” gradually showcases the duo’s sonically expansive side with cascades synth chords of sustained dreaminess. Their second single from Nothing’s Changed, “Invisible Friends” draws on psych vibes of Bay Area garage rock to challenge their bedroom rock MOs, where then the nightcap “Grow” finishes with an upswing to bring their newfound candor and craftsmanship into one last alchemy of angst.

Nothing’s Changed is out now via Polyvinyl Records. Tour dates have been announced for California and the east coast; fingers crossed for a Seattle date in the future. 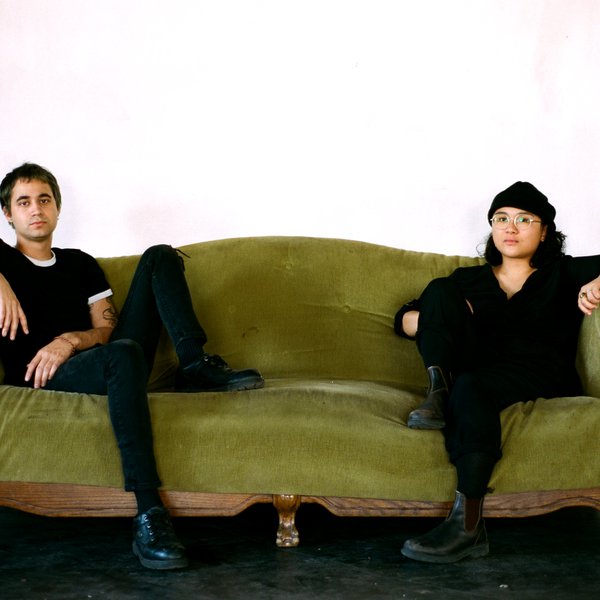 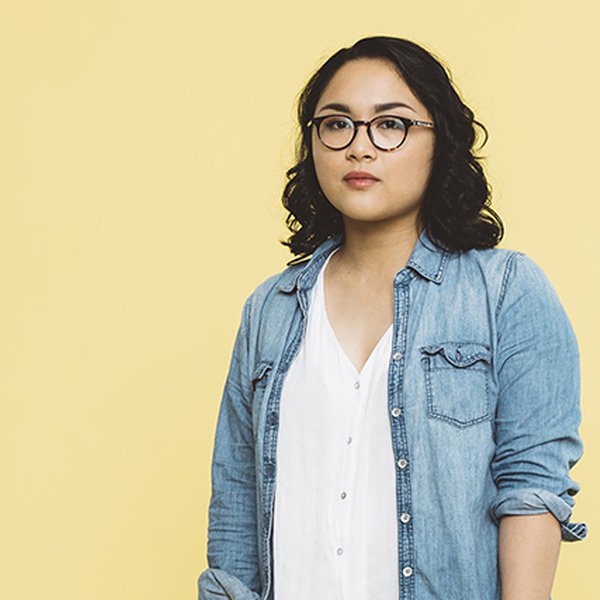 Every Monday through Friday, we deliver a different song as part of our Song of the day podcast subscription. This podcast features exclusive KEXP in-studio performances, unreleased songs, and recordings from independent artists that our DJ’s think you should hear. Today’s song, featured on The M...