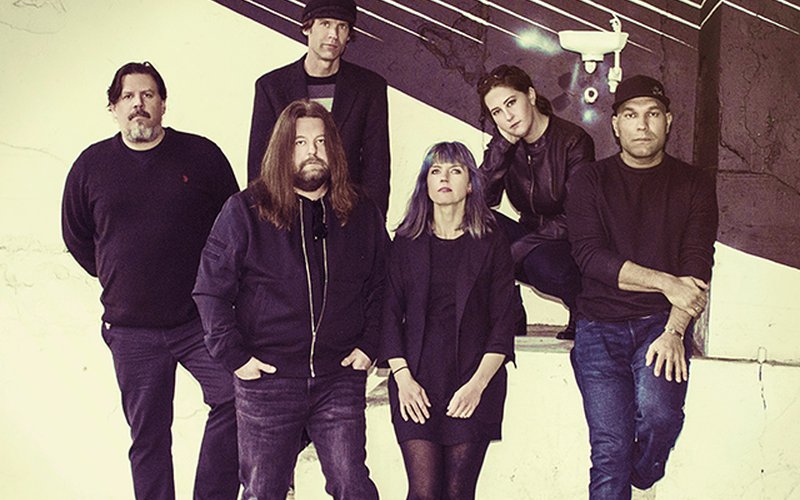 Every Monday through Friday, we deliver a different song as part of our Song of the Day podcast subscription. This podcast features exclusive KEXP in-studio performances, unreleased songs, and recordings from independent artists that our DJs think you should hear. Today’s song, featured on The Midday Show with Cheryl Waters, is “The Things We Do” by Black Nite Crash, from the album Nevergreen, which is available now via Neon Sigh.

Black Nite Crash – The Things We Do (MP3)

Seattle's own Black Nite Crash took their name from a song by legendary British shoegaze unit Ride, and it's not hard to see the connection between the two outfits. Like Ride, Black Nite Crash delight in shrouding their high-momentum guitar rock in clouds of luminescent distortion, making garage punk that feels warm and fuzzy without losing its bite. Anchored by the triple guitar attack of Jim Biggs, Sharim Johnson, and Claire Tucker, the band has a way of transforming their nostalgic, dreamy songs into cascading barrages of faded out falsettos and careening guitar chords.

Take "The Things We Do" for example -- the third track off their latest album, Nevergreen, starts off in dead, ambient silence before a gnarly riff straight out of a Pixies record comes crashing forward. The song gradually washes over the listener with its guy/girl harmonies and firecracker drums, culminating in a blistering guitar solo that carries the track to its finish. When all is said and done, the band is left hanging in silence once more, wrapped up in the calm hum of their amplifiers like a blanket.

Black Nite Crash, whom you can follow on Facebook here, will take the stage at Neumos on Saturday, February 10th as part of the annual Dancing on the Valentine series, and will rock the casbah with KEXP on Wednesday, February 7th as part of our KEXP Clash Cover Night on International Clash Day. (Tickets available here; proceeds to benefit KEXP.) 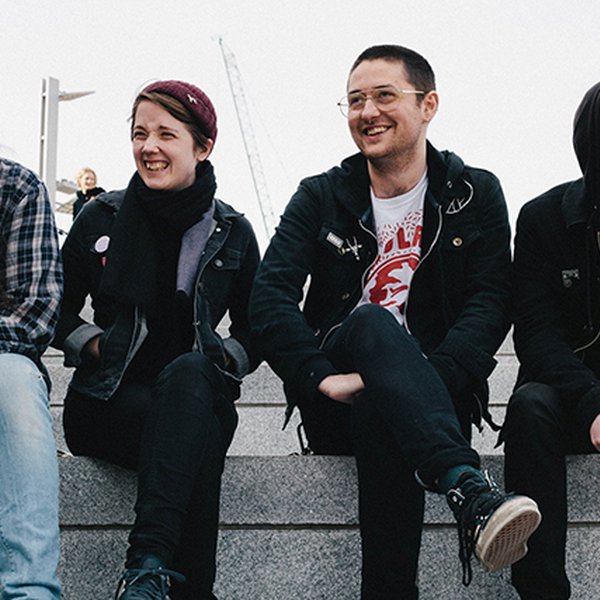 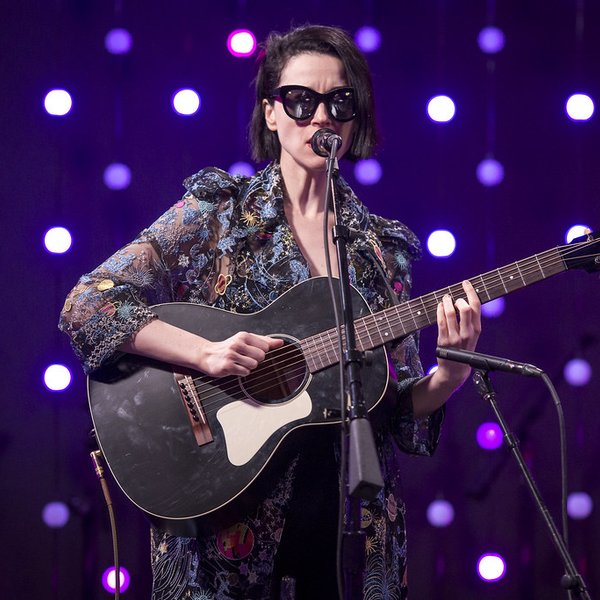 St. Vincent stopped by the KEXP studios to share songs from her latest LP, Masseduction. Revisit her interview with DJ Cheryl Waters, where she talks about her recent film work, designing guitars, and her time hiding out in a bathroom here in Seattle. 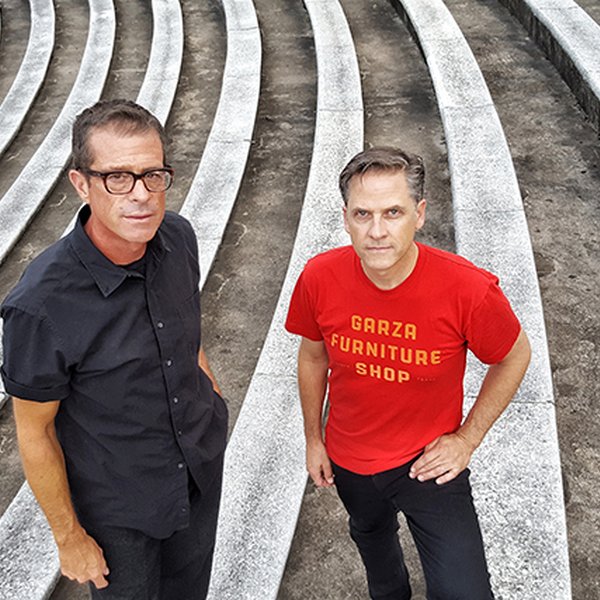