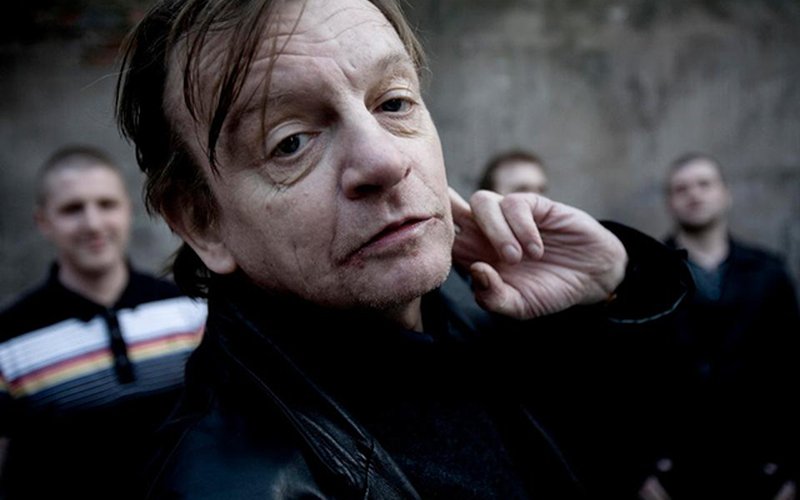 Mark E. Smith, leader of influential UK post-punk band The Fall, passed away this morning at home at the age of 60. His manager Pam Van Damned states, "A more detailed statement will follow in the next few days. In the meantime, Pam & Mark’s family request privacy at this sad time." The band canceled last year's North American tour due to what they described as "a mix of bizarre and rare (true to form) medical issues that Mark is currently being treated for... Mark’s current problems are connected to his throat, mouth/dental & respiratory system."

Formed in 1976, The Fall has barely stopped during its 40-year existence. As founder and frontman, Smith has been the only consistent member. Their discography boasts more than 30 albums, with their most recent release, New Facts Emerge, out just last year via Cherry Red Records. The band's influence cannot be overstated: revered BBC DJ John Peel cited them as his favorite band, and musicians from Pavement to LCD Soundsystem to Will Oldham have claimed them as an influence. KEXP pays tribute to this one-of-a-kind icon; revisit some of their songs below, and the BBC Four television documentary The Fall: The Wonderful and Frightening World of Mark E. Smith released in 2005. 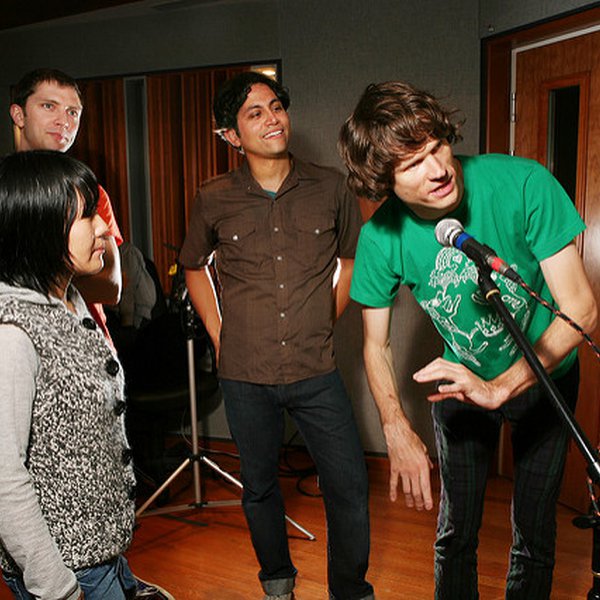 San Francisco experimental indie band Deerhoof have contributed a cover of Madonna's "Live to Tell" to a new benefit compilation called Post - Trash: Volume Three. The proceeds of the compilation are benefitting the Maria Fund, which is a relief agency to help those affected by the hurricane in Pue… 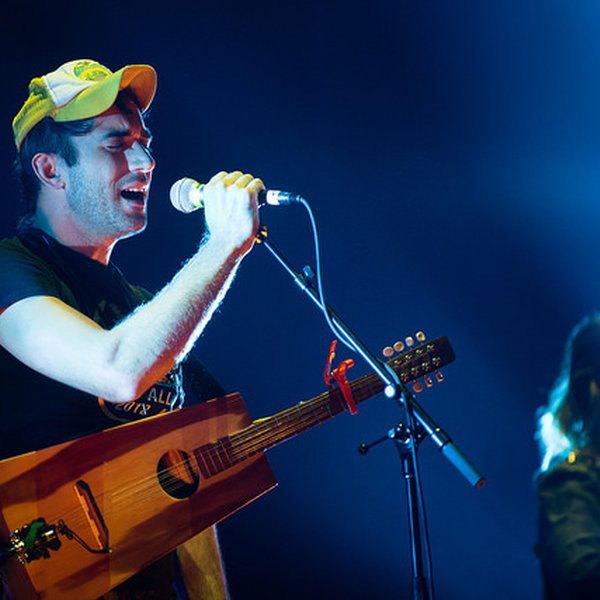 This year's Oscar nominations rolled out this morning and some very familiar names to KEXP are on the list. Indie-folk genius Sufjan Stevens is nominated in the Best Original Song category for one of the two songs he contributed to Luca Guadagnino's Call Me Be Your Name, "Mystery Of Love." Stevens …