Every Monday through Friday, we deliver a different song as part of our Song of the Day podcast subscription. This podcast features exclusive KEXP in-studio performances, unreleased songs, and recordings from independent artists that our DJs think you should hear. Today’s song, featured on The Midday Show with Cheryl Waters, is “The Opener” by Camp Cope, from the upcoming album How To Socialise & Make Friends out March 2nd on Poison City/Run For Cover Records.

Australia's musical exports have been top-notch lately, between Courtney Barnett, Alex Lahey, and now Camp Cope. The Melbourne-based trio -- vocalist/guitarist Georgia "Maq" McDonald, bassist Kelly-Dawn Hellmrich, and drummer Sarah Thompson -- has played shows with Worriers and Chastity Belt, and is returning to the U.S. in March for a tour with Turnover. (Sadly, there's no Seattle date as of yet.) "The Opener" is (appropriately) the first track on Camp Cope's forthcoming full-length, How To Socialise & Make Friends, which is out March 2 on Poison City/Run For Cover Records.

Musically, it's an '90s indie rock throwback, between its simmering drums and laissez-faire guitars. Lyrically, however, "The Opener" speaks to contemporary concerns. The song starts off slamming a no-good, manipulative ex ("Tell this one, 'Yeah, they were all crazy, unlike you baby'") and moves on to condemn the music industry's lack of gender parity, as well as an abundance of misogyny and the everyday sexism that aims to undermine women. Georgia McDonald’s voice increases in volume and intensity as she details greater injustices ("It's another all-male tour preaching equality," "It's another man telling us to book a smaller venue") and eyeroll-inducing mansplaining ("It's another straight cis man who knows more about this than me"). By the end, however, Camp Cope makes it very clear who has the upper hand: "Well, see how far we've come not listening to you."  Cathartic and empowering, "The Opener" bodes well for the rest of the album.

You can keep up with Camp Cope on their Facebook here. Below, check out their video for "The Opener," taped live at the Sydney Opera House. 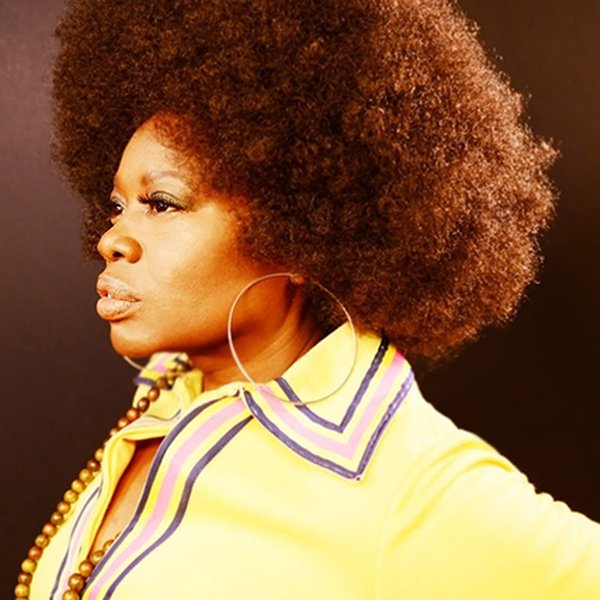 Song of the Day: Bette Smith – I Found Love 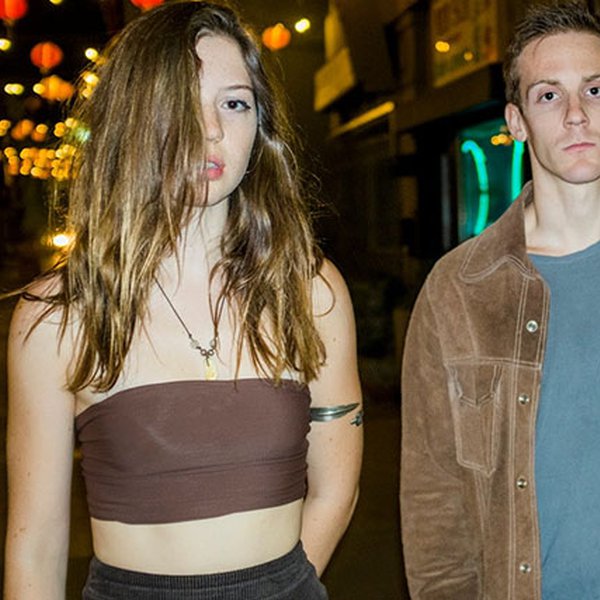 Song of the Day: Alyeska – Stones 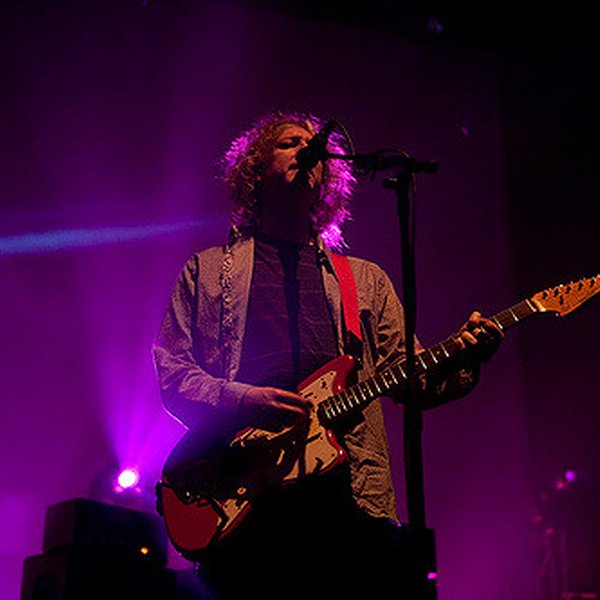 KEXP DJs Pick Their Most Anticipated Albums for 2018

2017 has officially come to a close, which means it's time to start looking ahead to some of the exciting new records ahead of us in 2018. We asked some of KEXP's DJs which albums they're most looking forward to in the coming year, both confirmed and alluded to by the artists themselves. From legen…