Every Monday through Friday, we deliver a different song as part of our Song of the Day podcast subscription. This podcast features exclusive KEXP in-studio performances, unreleased songs, and recordings from independent artists that our DJs think you should hear. Today’s song, featured on The Midday Show with Cheryl Waters, is “Turtledoves” by Gingerlys from the 2017 album Gingerlys on Babe City/Topshelf Records, available now.

The amount of high-quality dream-pop emerging from Brooklyn, New York, shows no sign of abating. Exhibit A: the quintet Gingerlys, which formed in 2013 and released their self-titled full-length debut last year via Babe City/Topshelf Records. Among the album's standout tracks is the shimmering "Turtledoves," a brisk song marked by compact guitar riffs, taut rhythms and Jackie Mendoza's antique-sounding vocals and frosted keyboards. The latter pops to the forefront of the mix occasionally, an incisive arrangement choice that enhances the music's innate longing.

Accordingly, the song's lyrics are diaphanous but committed to a vision, like a watercolor sketch burned into a canvas. "Turtledoves" hints at personal discord, or a relationship sunk by asymmetrical expectations, but cloaks any discontent with empathy rather than anger. Lyrics scan like an elegy for someone whose curiosity got the best of them ("You were never meant to wander/Far away from cold air/Are you tempted by the colors far away?"), or remained happiest in a comfort zone ("You were never meant to wander/Far away from home/Watching the passing time, everything is frozen"). Fans of Pains of Being Pure at Heart, Veronica Falls, and the U.K.'s C86 compilation will find much to love on "Turtledoves."

There are no local tour dates from Gingerlys at the moment, but you can keep up with them here. And watch a video for today's featured track below. 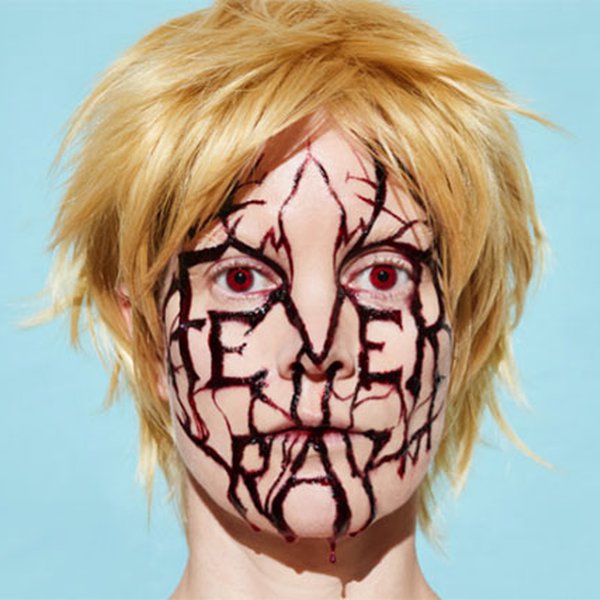 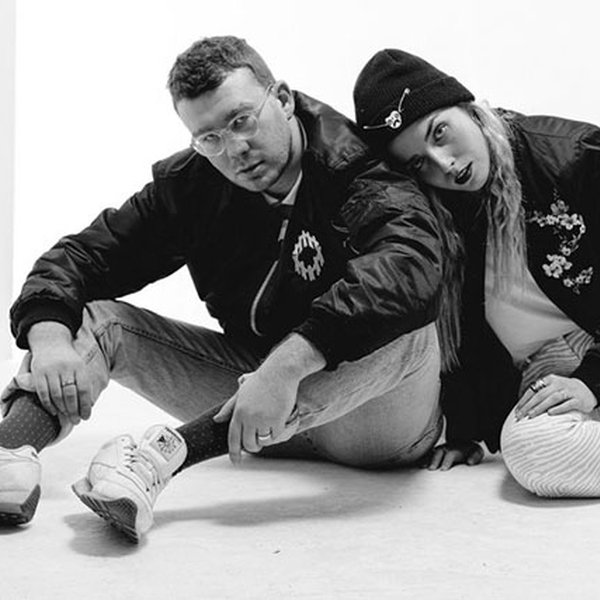 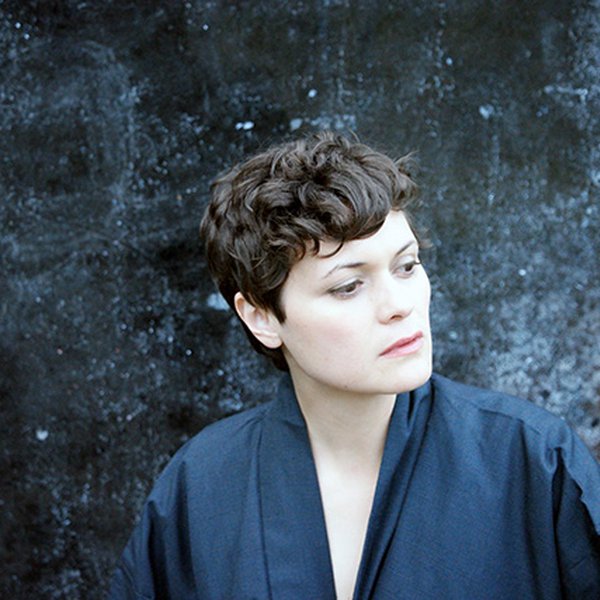 Song of the Day: Nearby – Breakers