KEXP is heartbroken to announce the passing of beloved soul singer Charles Bradley at the age of 68. The "Screaming Eagle of Soul" found a tumor in his stomach towards the end of 2016, but returned to the music world after an operation, including a stand-out set at the Sasquatch! Music Festival and a performance just last month at the Pickathon Music Festival in Oregon. It was recently reported that the cancer had returned and spread to his liver. In lieu of flowers, his label Daptone Records has asked that donations be made to the All-Stars Project and Music Unites.

Our own relationship with Bradley dates back to his 2011 debut album No Time for Dreaming. He performed live on KEXP that Spring from our SXSW broadcast at Mellow Johnny's Bike Shop in Austin, Texas, and his poignant, passionate performance took our breath away. Following that session, we had him live on KEXP from the Bumbershoot Music Lounge, he headlined a 2014 Concerts at the Mural show, and just last year, he gave an emotional performance from the Gathering Space stage. During a particularly heart-wrenching rendition of "Changes," he broke it down, imploring the audience to reach out and tell the people that you love how much you love them before it's too late.

He was an inspiration: as detailed in the 2012 documentary Charles Bradley: Soul of America, he spent much of his early-life homeless, struggling with illiteracy and poverty, and enduring the death of his brother by their own nephew. At the age of 23, he caught James Brown's legendary Apollo Theater performance, which literally changed his life. He followed a new career path as a James Brown impersonator named Black Velvet. Daptone Records co-founder Gabriel Roth (aka Bosco Mann) caught one of those performances, and at the age of 54, Bradley found new life as a songwriter.

Along with giving 1,000% of himself on stage, Bradley would conclude every performance by reaching out and giving hugs to the audience members. As any recipient of one of those hugs can tell you, each embrace truly contained his love and gratitude. Daptone Records released the following statement: "Charles was truly grateful for all the love he’s received from his fans and we hope his message of love is remembered and carried on." 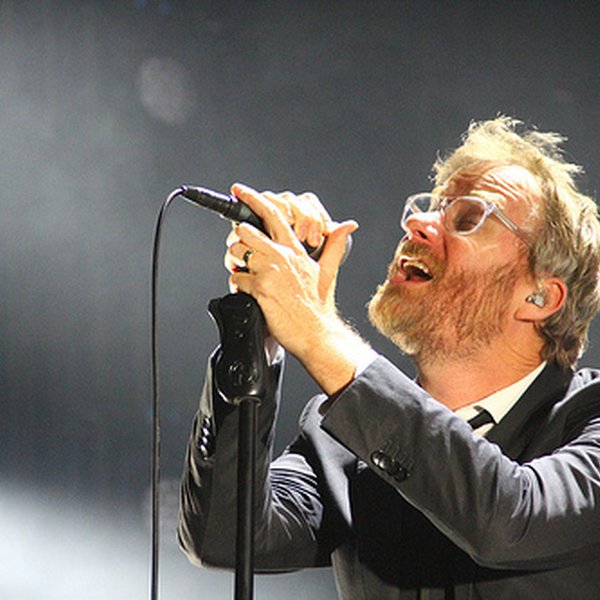 During a two-night stand at Manchester’s O2 Apollo this past weekend, The National paid tribute to hometown heroes New Order with a cover of the band's 1985 single “Love Vigilantes.” Watch as frontman Matt Berninger does his best Bernard Sumner impersonation, and even walks down to the audience. T… 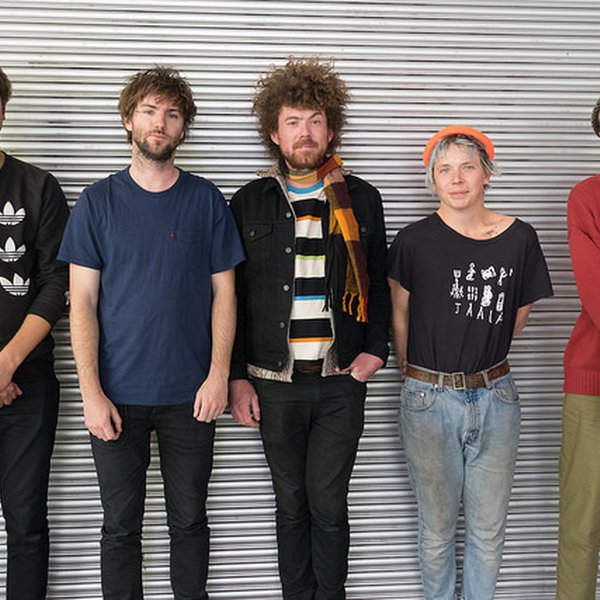 Australian psych-rock five-piece POND have a new video out for "Colder Than Ice," off their seventh studio album The Weather, released earlier this summer. The video is simplistic in nature, with director George Foster following the band around while they goof off. It also features fellow Australia…