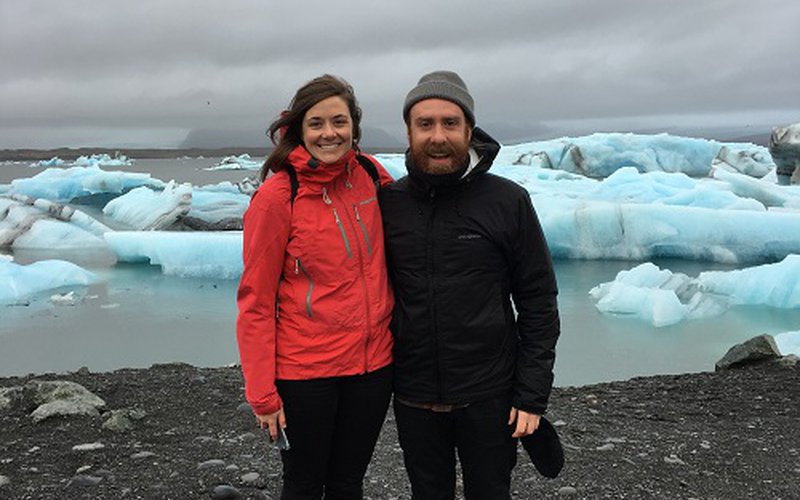 Do you ever wonder what it would be like to win a trip to Iceland Airwaves, the magical music discovery festival that takes place in the land of volcanoes and glaciers? We asked last year's winner, Calley Morrison, to share some of her experiences with us. Keep reading to learn more about what makes both the country and the festival so unforgettable.

I never actually dreamed that winning the Flyaway contest could ever be a reality. I've entered for years, never really thinking I'd be picked. I've actually never believed these contests were real. They had to be rigged, somehow, right?

I was absolutely beside myself when I got the call that I had won. I had texted KEXP earlier in the day about tickets for a Phantogram show so when a random 206 number showed up on my phone, I assumed it was KEXP telling me I had won the Phantogram tickets! To my delight, I did not.

We wandered into so many venues and saw so much. Warpaint and Throws were a few of the standouts, as was seeing Kronos Quartet play at the KEX Hostel. My mind was blown by just how much music was around every corner and that we were free to wander through it all.

A bar owner from Reykjavík told us Airwaves was his favorite time of the year; he said it was like Christmas! This really stuck with me. We certainly felt the festival was a really special event so it was nice to hear that it felt that way for the locals as well.

There aren't words that really capture the crazy, beautiful magic of that place. 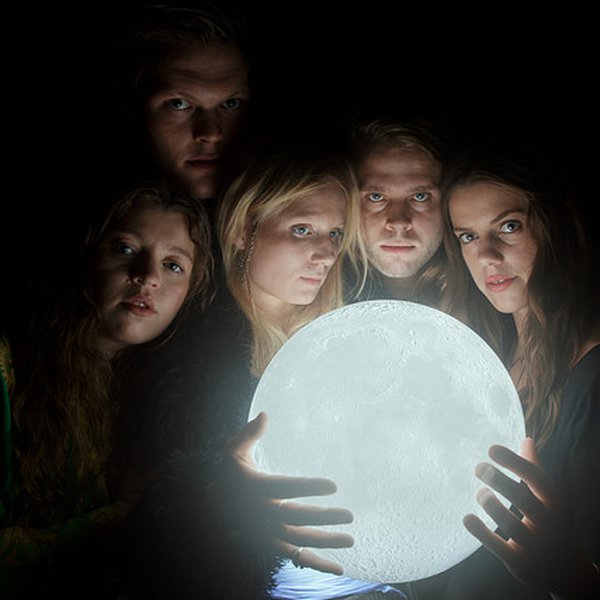 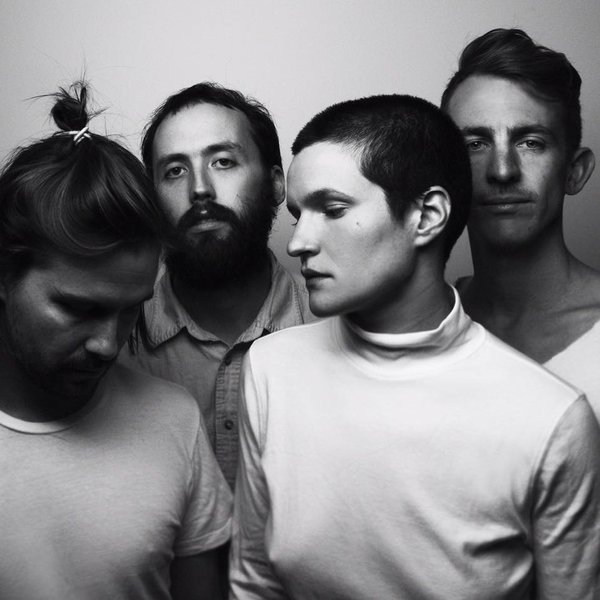