Every year there's a debate that pulls apart the music fan and industry community alike. An important question that can drive friends apart and draw lines in the sand. Yes, I'm talking about deciding the "Song of the Summer." Just this week Stereogum's readers declared Calvin Harris' "Slide", featuring Frank Ocean and Migos as the champion of this season. Originally I was planning on using this column to talk about Northwest tracks that could potentially have a vie for the title, but then Aminé went ahead and released a whole damn album full of definitive, top-down-oh-damn-I-just-spilled-my-Slurpee-in-my-lap-but-it's-okay-because-it's-so-nice-out summer anthems.

Aminé (aka Adam Aminé Daniel) is a 23-year-old rapper hailing from Portland. Last Friday he released his debut album, Good For You, after spending three years grinding away in his hometown and releasing two mixtapes and a double EP. His ascent has been swift, but inevitable. I just don't see how it wouldn't for someone with his charisma, magnetic personality, and his irresistible wordplay whenever he's on the mic. He's practically a summer hit making machine wrapped into one person. Even his non-album cuts are just ready to throw on in the car or partying with friends. Just listen to "REDMERCEDES" and tell me you can't imagine hearing this blaring from two cars over while you sit in roasting traffic on I-5.

The tracks that do make it on Good For You capture the enthusiasm and pure joy that makes a summer album a summer album. I'm sure this record is still going to sound killer in the fall and winter, but the funky bass lines of "Veggies" and the bubbling spirit of "Caroline" match this week's heatwave perfectly. Being a Portland artist feels significant here as well. It's more often you'll hear summer anthems that call to mind the palm trees of Los Angeles or the "Man It's A Hot One" swelter of August in New York, but people don't really get how great Northwest summers really are. To hear Aminé shout out the 503 area code while bouncing over the beats with his excitable, sing-song rhymes is pretty grea. Just look at the "Caroline" music video, which sees Aminé and his friends hanging out at a Big Kahuna Burger (one of many Pulp Fiction references in the video). There's none of the California glamour or New York sweat, just a real Northwest summer day where you're driving around with your friends trying to keep cool with the sun spitting out through the evergreens.

But the album's success isn't just pinned on Aminé's ability to tap into seasonal gladness. Aminé has the dexterity, drive, and diligence to reach rap ubiquity — this is all before you even take into account his recent inclusion on XXL's Freshman cover. Good For You already positions himself as being able to hold us down. The list of features on this record is enough to make DJ Khaled blush, with contributions from Charlie Wilson, Nelly, Ty Dolla $ign, Offset, and Kehlani. Having so many heavy hitters on a debut runs the risk of overshadowing the main artist. However, it's so clear early on that this is Aminé's show and he's not sidestepping for anyone. This record is another step in putting Portland on the map as another force to reckon with in hip-hop. I've already touched on how it's inevitable that Seattle's scene will burst out, but I didn't even touch on PDX. Between the hip-hop collective Eyrst, The Last Artful, Dodgr (who wowed us at Capitol Hill Block Party), Fountaine, among numerous others, Aminé is clearly just the beginning. He may already be the biggest rapper to come out of the City of Roses. I can't wait to see what he does next, but for now, let's all just play this album loud from every party and car ride for the rest of the summer (and then some).

Intersectional female, non-binary, and trans collective TUF has announced the full lineup for their upcoming TUF FEST on August 26 at Judkins Park. The fest is broken up into two parts — a free daytime event and a separately ticketed showcase in the evening held at a TBD location. You might want to go ahead and plan to go to both because both sides of TUF are stacked. Ranging from electronic and hip-hop to avant garde, TUF has put together a thrilling mix of some of the most exciting talents in the Northwest and beyond. There will also be visual arts on display as well as workshops and panels covering everything from DJing and running audio to body positivity and social change.

It's that time of year again! MoPOP is gearing up for the 17th annual Sound Off! competition, taking entries from aged 21 years old and younger. Throughout the years we've seen artists jump from the Sound Off! stage to becoming city mainstays, alumni including The Lonely Forest, COSMOS, Schoolyard Heroes, Dave B, Tomten, and more. If you or someone you know plays music and makes the age requirement, send in your application today.

Alongside being the songwriting force behind a little band called Nirvana, the late Kurt Cobain was also a prolific artist in drawing and paint. The Seattle Art Fair, which opens today, will highlight some of his striking work. Many of the pieces are from his journals, but particularly buzz worthy are the two never-before-seen pieces that will be on display. The Art Fair will be running from August 3-6 at the Century Link Event Center.

Heavy Petting Give Us Rock Plus+Before They Call It Quits

The good news is that we've got another killer Heavy Petting record. The bad news is that it's going to be their last. The Seattle post-rockers have been pushing the limits of their amps since their 2013 tape I-IV and honed in their craft on last year's stunning Don't Call Me Babe. The three tracks on their final offering, Rock Plus+, capture some of the band's best qualities, crafting expansive and surprising instrumental opuses. Let's all play this one loud enough so the band can hear it and maybe change their minds about splitting up.

August 4: Concerts at the Mural, featuring The Helio Sequence, Summer Cannibals, and Cosmos

August 4: Slender Means (Reunion Show!!!), The Gods Themselves, and The Echo Larks at Tractor Tavern 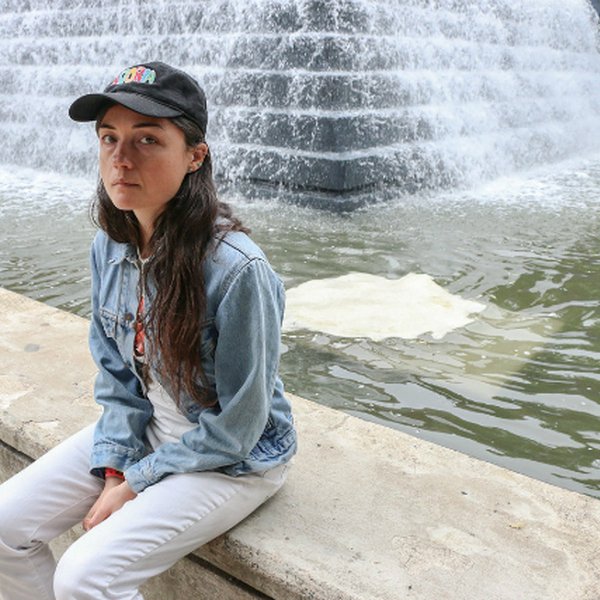 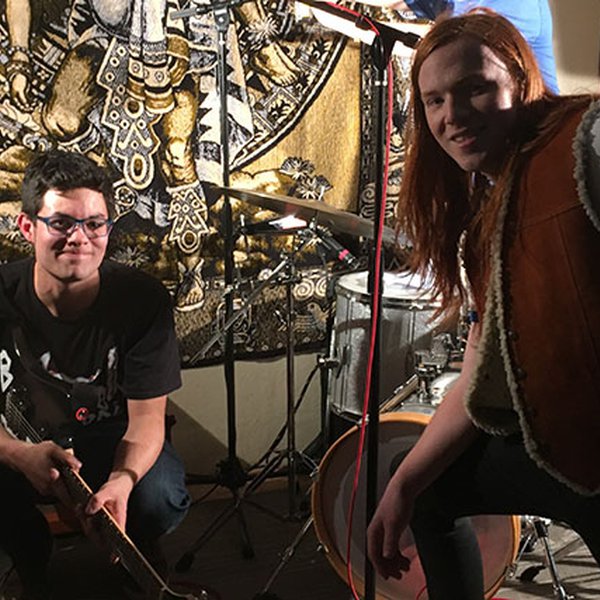 Song of the Day: Mhostly Ghostly – Bleed Over 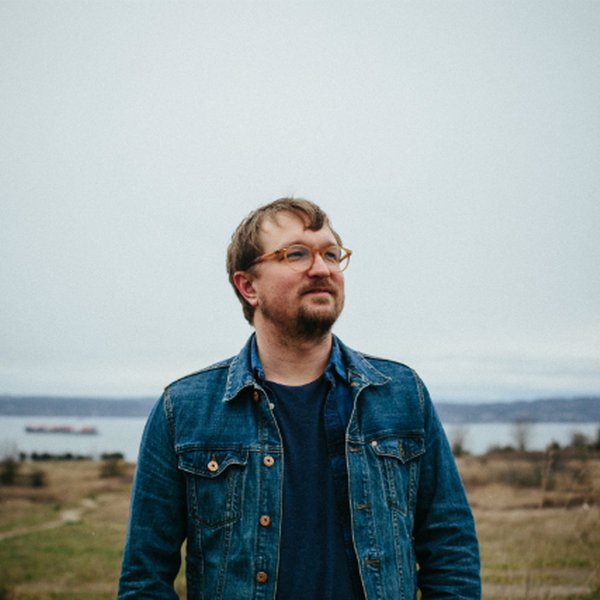