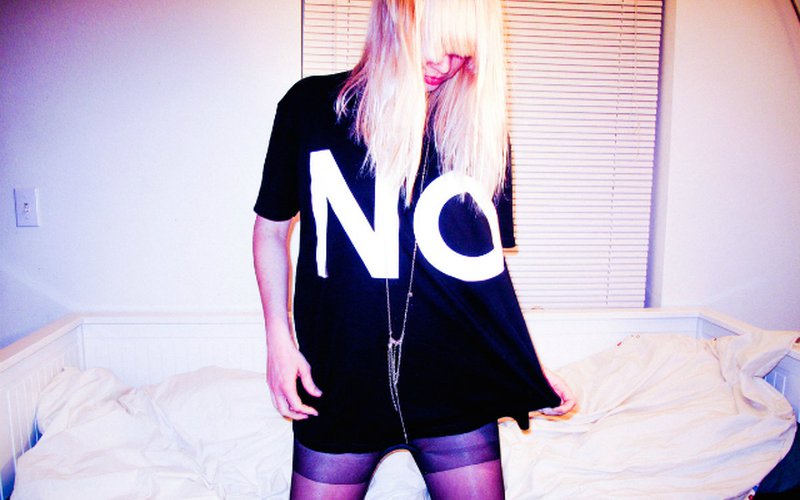 Erika M. Anderson, aka EMA, has never shied away from talking about the ugliness of our modern world. Between her debut Past Life Martyred Saints and her dystopian sophomore effort The Future's Void, she's taken on the harshness of relationships, technology, and whatever emerging threat that's hidden in complacency. On Exile in the Outer Ring, out tomorrow via City Slang, she's challenging a mindset close to our own home.

It can be had to keep up with exactly what she's thinking about on this record — often times baffling interviewers who think they know what she's talking about until she reveals there's a whole other layer. It's easy to assume Outer Ring is about Trump era politics and extremism. I mean, there's even a song called "Aryan Nation" on the record that openly calls out white supremacy. But that's also one of the oldest songs on the album. So, let's zoom out for a second.

Prior to forming the industrial heft that is EMA, Anderson grew up in Sioux Falls, South Dakota where she fronted the drone act Gowns before eventually moving to Portland, Oregon. This is a lot of what's at the core of Outer Ring, but it doesn't manifest in the ways that listeners may think. This isn't a narrative of an artist escaping their home for the progressive comforts of a coastal city. In actuality, she's setting her sights against her adopted home. As a transplant to the west coast, Anderson often finds herself at odds with "$5 cups of coffee" and overpriced boutiques, scoffing at the absurdity while the wealthy continue to push out lower income households which she says often include recent immigrants.

Andreson's quick to note that this isn't exactly about gentrification. If anything it's about the results that come after gentrification. Where do people go when they can't afford to live in these cities that claim to be progressive and welcoming? They venture out into what Anderson called "the outer ring." The outer ring could also be synonymous with the suburbs. Loosely, it's the areas outside of the cities where she predicts more and more people will end up who don't fit into high enough tax brackets -- a not-so-mythical place full of chain stores, strip malls, and housing that won't crush you with debt. But in true EMA fashion, she's flipping the script. While the heavy guitars and her piercing vocals signal an urgent plea against the "state of things", there's a lining of hope between her rebellious screams.

"The outer ring could either be this spot where everyone is poor, there are drugs, and shit goes down, or it could be this place where there’s enough space for people, it’s cheap enough, and features a diverse, integrated community," she recently told Uproxx. Through this chaos and judgment of cities that get wealthier and exile those who can't keep up financially, she sees opportunity.

Outer Circle prompts listeners on the coasts -- which includes, you know, Seattle and Portland -- to look at what they're doing in their own cities. What narratives are you pushing? What communities are you pushing out from your own hubs in the name of cold brew and cute vintage clothing stores? Anderson doesn't have all the answers on Outer Circle, but maybe she's asking the right questions.

NadaFest, curated by online music and culture mag NadaMucho, has announced its return to the Substation on October 19-21. This year's lineup is even more stacked with a wide array of local talent, highlighting the best in Northwest hip-hop, punk, and indie rock. For $10 each night, this is a great way to immerse yourself in some of the city's best up-and-comers. Check out the full lineup below:

Himehime, the moniker of Seattle producer Mackenzie Simon, has kept a pretty prolific streak over the years. Sifting through his Soundcloud is a great way to lose a day or two immersed in lavish beats and rhythms. If you're not familiar or don't have the time to soak up his lenghty back catalog, his latest LP Bath Texts is an excellent entry point. It's one of his most meditative works to date. The album drops tomorrow via Hush Hush Records, but you can check out a couple of the tracks now streaming on Bandcamp (including a particularly stunning track with fellow Hush Hush artist Shelf Nunny).

Aminé and Perfume Genius Tracks Show Up on... Dancing With The Stars?

Kurt Cobain famously once said that he knew he made it when Weird Al parodied their monster hit "Smells Like Teen Spirit." It was a symbol of cultural ubiquity, piercing through the underground and into the public conscious. What might be the relative equivalent today? Well, it might just be the uber-popular reality game show Dancing With The Stars. Last week two Northwest artists had their songs featured on the show, Aminé's "Caroline" and Perfume Genius' "Otherside." Here's to hoping Steal Shit Do Drugs appears on the show next to take over your prime-time programming.

August 30: VOG Album Release Show with B.R.U.C.E., COCKEYE, A Volcano at The Fixin' To in Portland 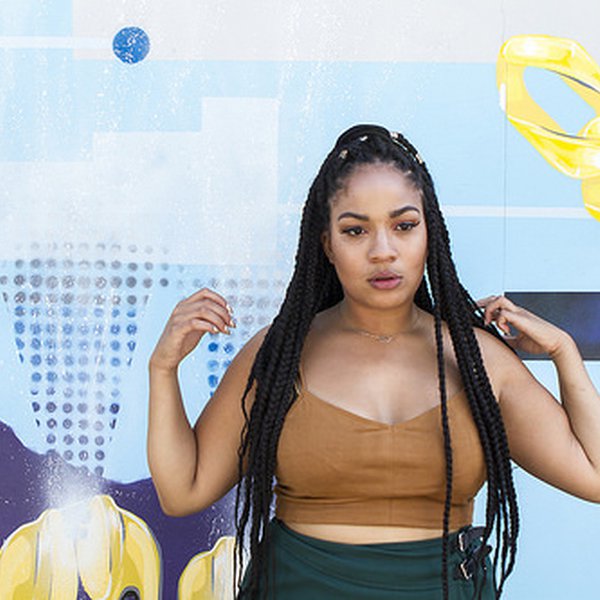 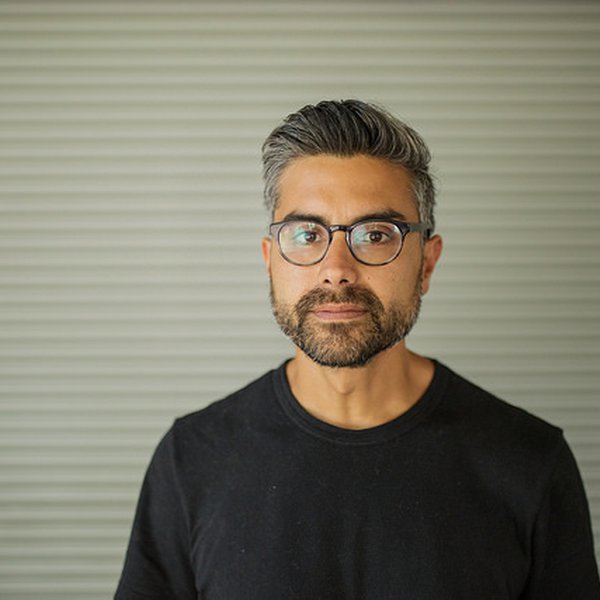 Song of the Day: Dave Depper – Your Voice on the Radio (feat. Laura Gibson) 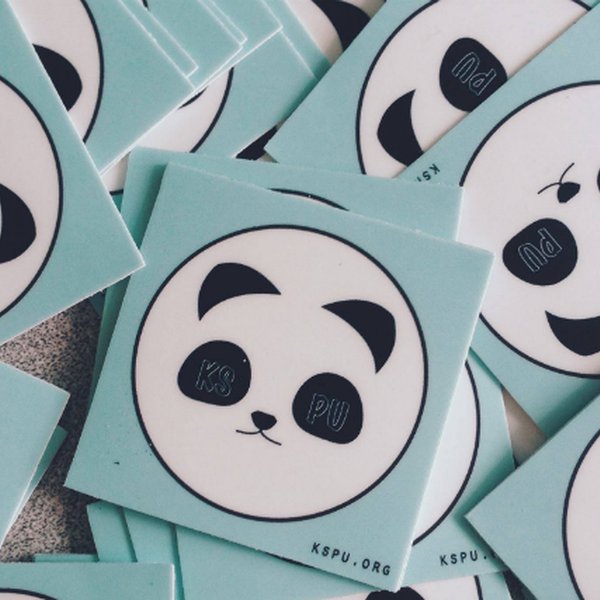