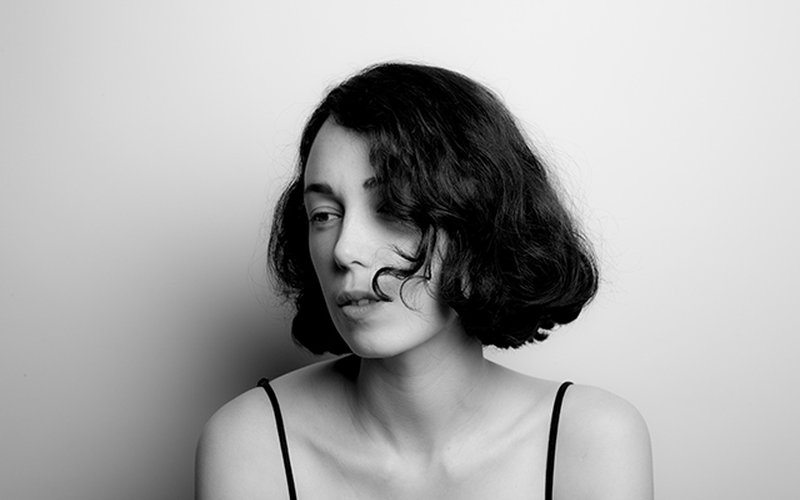 Welsh singer and producer Kelly Lee Owens has been making waves as a captivating solo artist in the underground music community over the past few years, blending immersive techno, ethereal dream-pop, and hypnotic krautrock to create her own singular style. She's released a string of hotly-tipped EPs and singles, and earlier this year the London-based artist unveiled her brilliant self-titled debut album for the Smalltown Supersound label, providing one of 2017's most impressive debut albums. A former record store employee with a deep knowledge of underground electronic music, her exclusive guest DJ mix for Midnight in a Perfect World confidently storms through some of her favorite techno, house, and tech-house cuts of today and the last few years, providing a non-stop kinetic dance party for the body and mind. 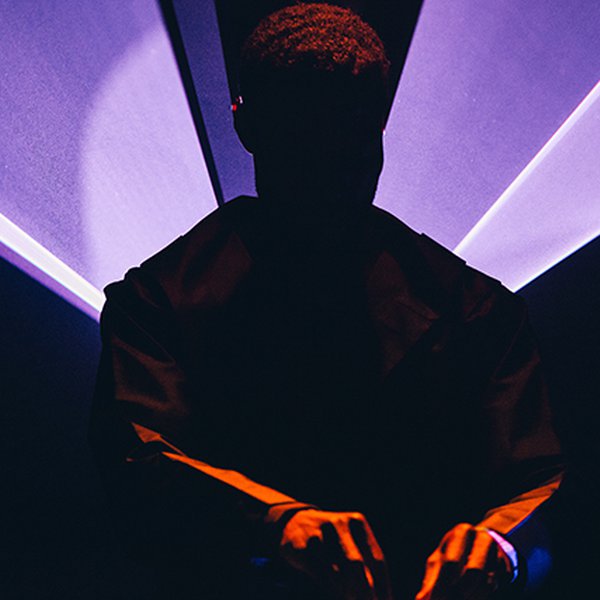 Midnight In A Perfect World: Actress

Half-man, half-enigma, UK electronic producer Darren Cunningham has been transfixing listeners over the past decade with his experimental electronic productions under the alias Actress, offering up releases on his own label Werk Discs as well as a steady supply of fascinating sounds for both Honest… 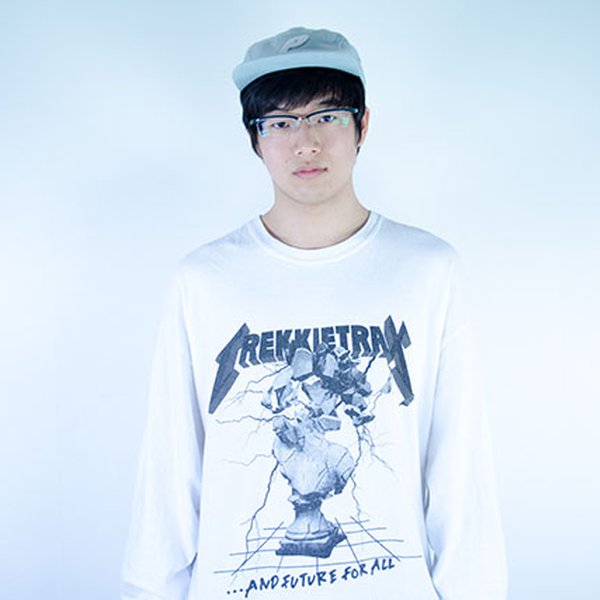 Midnight In A Perfect World: Carpainter

Carpainter is the alias of Tokyo-based DJ/producer Taimei Kawai, one of the most exciting young artists representing the fertile Japanese electronic music scene. A co-founder of beloved Japanese net-label Trekkie Trax, Carpainter's colorful, high-energy, cutting-edge club tracks have been capturing…