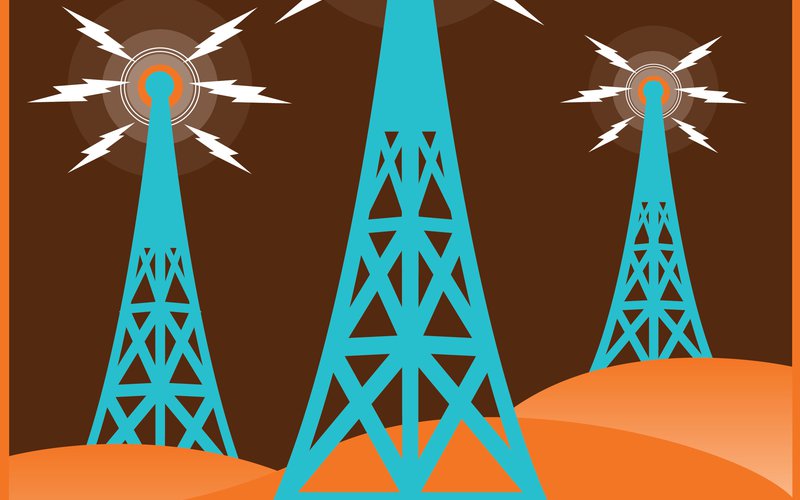 Starting on Monday, August 14th, KEXP will celebrate National Radio Week, featuring a variety of special programming dedicated to beloved radio stations largely no longer on the dial. National Radio Day, officially celebrated on August 20th, will be stretched to an entire week to give over the KEXP airwaves to radio stations that were taken off the air in the midst of their prime, often due to corporate indifference.

Every day this week on The Morning, Midday, and Afternoon Shows, a different radio station or DJ will be spotlighted, featuring exclusive interviews and content that will momentarily bring the stations back to life. This includes interviews with Nic Harcourt (WDST, Morning Becomes Eclectic), Matt Pinfield (WHTG, later of MTV), Vin Scelsa (co-founder of WFMU), and Rodney Bingenheimer (KROQ), all of whom helped establish the independent radio landscape through championing independent artists.

And, join us in the Gathering Space on Sunday, August 20th from 1:00 to 4:00 PM as KEXP and Brown Paper Tickets present a Community Radio Volunteer Fair, an afternoon of recruitment for local community and low-power FM stations, such as the ones listed below: 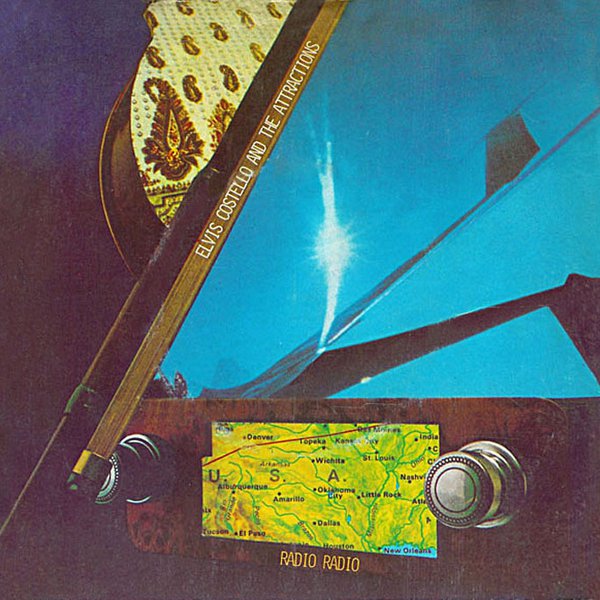