KEXP Celebrates the 40th Anniversary of The Ramones' Leave Home 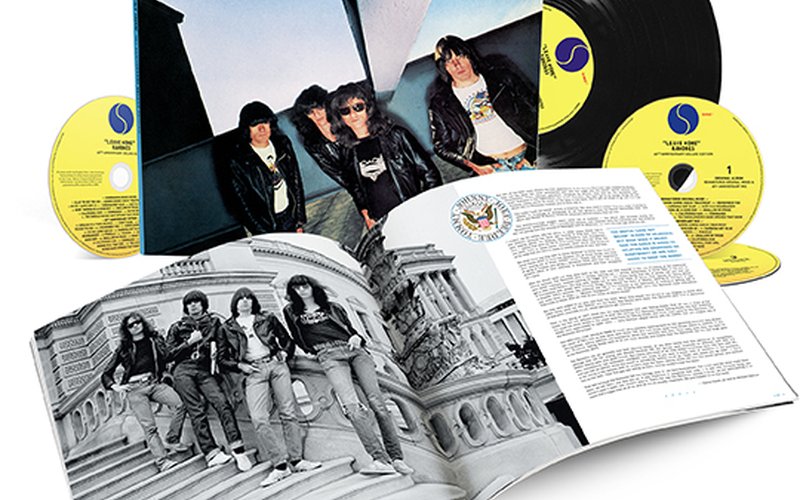 Barely off the road in support of their 1976 self-titled debut, The Ramones quickly returned to the studio to crank out another album. Joey Ramone said in a later interview, "I wrote most of the stuff I contributed at my apartment in Forest Hills before I left and moved back to a place in the city. I had no amp at home, just an electric guitar. I recorded it onto a cassette and played that back at rehearsal. We had better production, we were playing a little faster, and we had a lot of songs accumulated. We were in really good shape for that album."

The studio situation improved a little, too, with Sire Records giving them a budget of $10,000 and hiring Tony Bongiovi (Hendrix, Talking Heads, and yes, related to Jon Bon Jovi) to produce the album, and Tommy Ramone to co-produce. (For comparison, the budget on the debut was $6,400.) And in 1977, they released their second full-length Leave Home, named such after they "left home" the year before on a world tour. Though not a commercial success, it was critically acclaimed, and has since gone on to become a legacy.

Disc One features a remastered version of the original album, and a new 40th anniversary mix by original Leave Home album engineer/mixer Ed Stasium. He explains, "Generally, the consensus was [the original] maybe sounded too clean, the guitars panned completely left-right detracted from the band's foreboding presence, and the reverb effects especially were a little excessive." Using the original multi-track tapes, he crafted a new mix to "better reflect the Ramones’ raw power." Disc Two collects two dozen rare and unreleased recordings: rough and alternate mixes, plus instrumental versions of all tracks from the album. And Disc Three presents a previously unreleased live show recorded in 1977 at CBGB’s, just months after Leave Home was released.

All three discs will be packaged in a limited and numbered edition of 15,000 copies worldwide. In addition to the music, it includes a 12 X 12 hardcover book with stories from legendary former manager Danny Fields, as told to music journalist Michael Azerrad. Not one of today's lucky winners? You can get more information on the Ramones' web site. 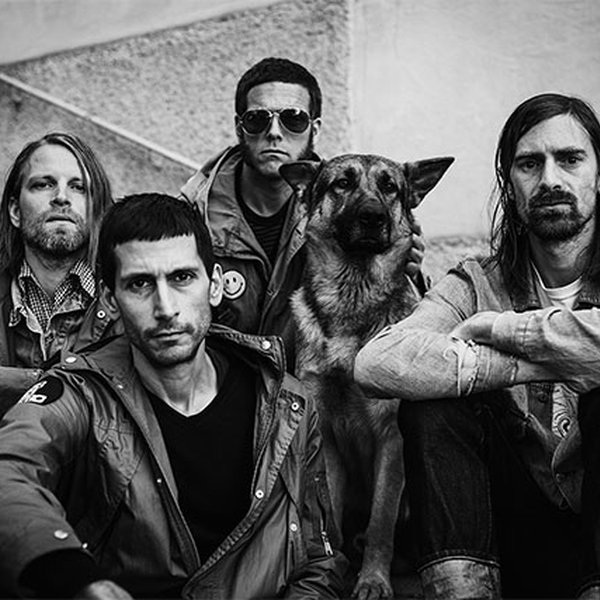 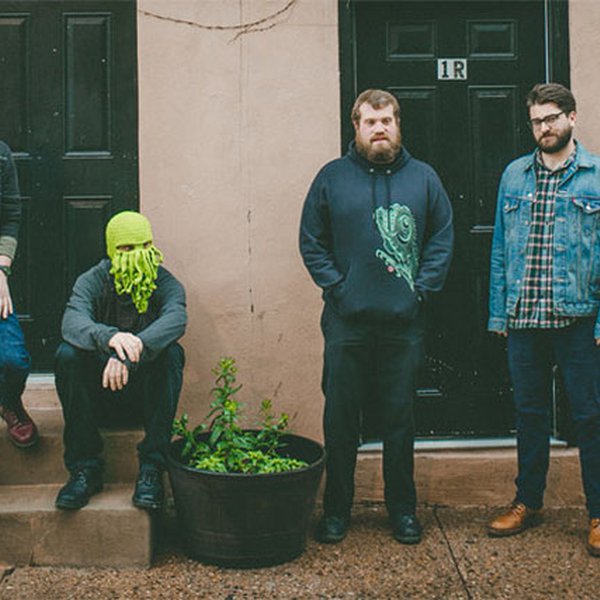