As part of KEXP's remembrance of Chris Cornell on what would have been his 53rd birthday, The Afternoon Show with Kevin Cole will broadcast an alternate final setlist at 4:00 PM (PST), which was graciously provided to KEXP by Soundgarden/Pearl Jam drummer and local music fixture Matt Cameron. Below, Cameron writes in a brief e-mail exchange with Kevin Cole about the setlist:

Matt Cameron: Hi Kevin. I wanted to share the last setlist I wrote for Soundgarden on that fateful night in Detroit, May 17, 2017. Chris and I were trading off writing sets for our last tour. Back in the day Chris wrote all sets, but since 2010, I was writing more than I ever had and enjoying it tremendously. Whenever I completed a set, I sent it to Chris first for approval. For the Detroit show, Chris decided to write the set and that's what we ended up playing that night. To commemorate his birthday, I was hoping KEXP could play my setlist. Peace to you my friend and thank you for years of support. I share this with you, our favorite hometown station.

Kevin Cole: Hi Matt--it would be an honor to play the set. We've been paying tribute to Chris all day--playing your setlist at the end of my show would be a fitting way to end the tribute. It's about 90 minutes of music, so I'll probably start around 4 PM. Would you mind if I read/posted your message and the set list for context? Thinking of you and the Soundgarden family on this day.

Matt Cameron: Yes, please share if you would like. I wanted to stop by today on his birthday to say hello, but words are failing me and going out in public is still not feeling right, but I would love to stop by eventually. Maybe in the fall. My life is in extreme flux at the moment, but I/we love the support of our local music community and KEXP has been a beacon of strength for me since Chris passed. Thank you. 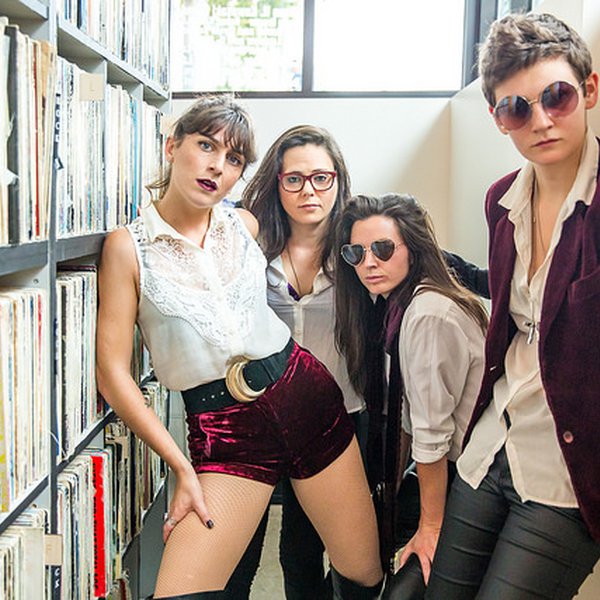