In today's interview, Hurley talks about how he introduced Sharon Van Etten to Lynch through KEXP's 2014 in-studio session. Van Etten performs the track "Tarifa" in Episode Six, a track that originally appears on her 2014 album Are We There, out on Jagjaguwar. While the album version has a fuller sound with brass accompaniment, Lynch told Hurley, "No, I want it to sound like in the video..." 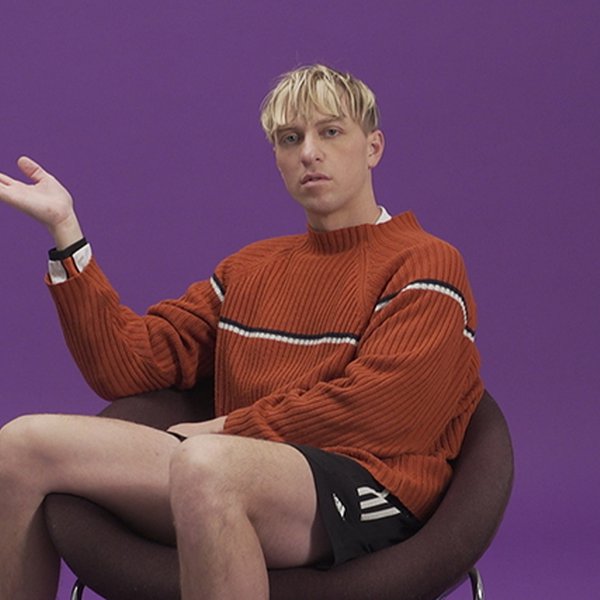