While most of the well-known Minnesota bands hail from Minneapolis, out on the shores of beautiful Lake Superior is the city of Duluth, hometown to the band Low. In the early '90s, the local sound was loud, abrasive, and grunge-inspired. Someone made the joke, what if a band were to play quiet music on stage? Guitarist Alan Sparhawk ran with the idea, recruiting his wife, Mimi Parker, on percussion. Over 20 years and 11 albums later (the most recent being 2015's Ones and Sixes on Sub Pop Records), and they still call Duluth home. Check out a Q&A with Sparhawk below. Low will be in Seattle on Friday, June 16th at the Neptune Theatre.

KEXP is Feelin’ Minnesota today, Wednesday, June 7th, as a celebration of what would’ve been Prince’s 59th birthday, as well as a salute to the winner of the first-ever KEXP State-to-State challenge. From 6AM to 6PM, you’ll hear from artists like Hüsker Dü, Brother Ali, Poliça, and The Jayhawks, leading up to a four-hour extravaganza on The Afternoon Show with DJ Kevin Cole, former Minnesotan, featuring exclusive interviews, rare finds, and more.

If you could play one song from one Minnesota artist that encapsulates the state, who, which song and why?

It's hard to pick, but for me, I suppose it would have to be "Raspberry Beret" by Prince. Prince was huge, of course, but for a kid in the eighties on a farm in northern Minnesota, he was a window to the universe. The film Purple Rain had already established him in every corner of humanity, and a few of my friends and I were pretty into the back catalog already when Paisley Park came out, then here amid the hits and psychedelic glam was a song that referred to going "riding, down by old man Johnson's farm" and that resonated with me, because I LIVED down by old man Johnson's farm. The fact that something this cool could come from Minnesota, gave people here a lot of hope and inspired a lot of artists.

What Minnesota artists are most meaningful to you, and why?

Other than Prince, The Replacements and Hüsker Dü were big for us in high school and beyond. There was a band called The Suburbs that came up and played a few times up near where we lived. They were my first show. I was maybe 14. Blew my mind.

What is it about living in Minnesota that informs your art?

Living in Minnesota has a few unique influences on us, I think. Certainly, the climate has some bearing. Winter is hard and depressing, but the changes in season are good for your mind, I think. Being shut in dark can have be inspiring, but it's dangerous. Still coming out of it in the spring brings its own inspiration. Also, Minnesota is not one of the major cultural hubs of the country so there's a little bit of an underdog syndrome that everyone has -- we are both attracted and intimidated by the bigger cultural centers, so it manifests itself in different ways. It's very DIY, there are local-based radio stations and press, and a strong local music fan base that goes to local shows. Sometimes it forces bands to have to work a little harder and smarter to cross over into the national level, so it drives talent and creativity.

Music has been my love and dream from a pretty early age. Between church and a father who played the drums in bands and loved singing, I can't really see a moment that it was not around me and possible. I remember being very intimidated as I tried to learn the guitar, thinking right away that I would never be able to play like the people I idolized, but I loved it so much I figured I'd find a way to participate in it anyway. 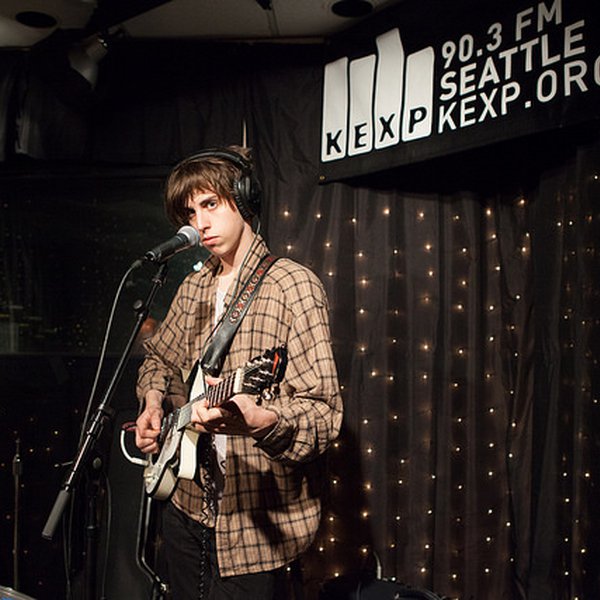 As a teenager, Jordan Gatesmith fronted the Minneapolis-based band Howler, whose sneering garage-rock sound caught the attention of UK label Rough Trade. (You can check out their KEXP performance during SXSW 2012 here on the blog, and a 2014 in-studio session here.) After two albums, Gatesmith disb… 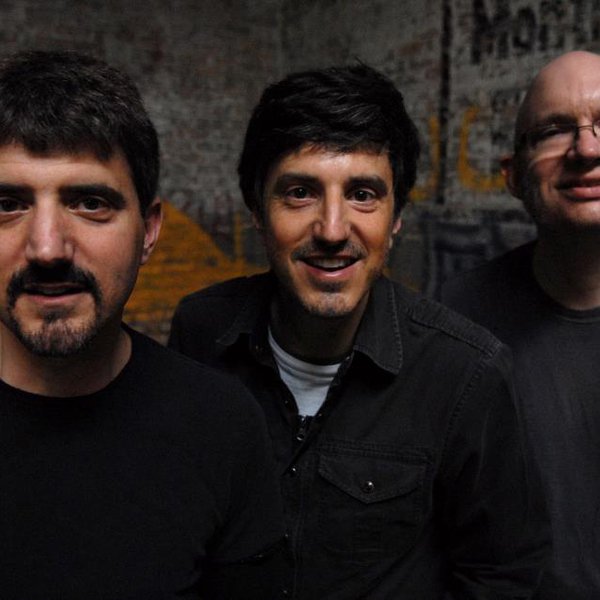 They may not have made the majors like The Replacements and Hüsker Dü did, but Minneapolis-based band Arcwelder were more than a perennial local favorite, cracking John Peel's Festive Fifth countdown in 1992 and getting crowned NME's "Punk Rock Single of the Week" by none other than guest editors, …