Song of the Day: Mikko Joensuu - There used to be a darkness

Tallinn Music Week is a music industry conference and major showcase for new and emerging artists from all over the world, with an emphasis on Northern, Central, and Eastern Europe. The festival takes place in Tallinn, Estonia, and many of the venues are located in Tallinn Old Town, the best-preserved medieval city in Northern Europe with Gothic spires, turrets, and winding cobblestone streets that only enhanced the magic of the experience discovering new music. Over 250 bands from a diverse array of genres performed, including hip-hop, R&B, indie rock, electronic, metal, punk, folk, jazz, funk, soul, pop, world music, and choral. Over 800 music and creative industry delegates attended, and I was invited to share the KEXP story. I participated in a number of panels including discussions about the trend and impact of the genrefication of music, and a talk about music discovery and the role of human curation in the Artificial Intelligence age. It was a great exchange of ideas, and an excellent opportunity to represent KEXP to the European music industry. I’m excited to share the great new artists and bands I discovered at TMW. I’ll be featuring them on the Afternoon Show and during the Song of the Day podcast this week.

Today’s pick is “There used to be a darkness” by Mikko Joensuu from his 2016 album, Amen 2, on Svart Records.

Mikko Joensuu - There used to be a darkness (MP3)I discovered Finnish artist Mikko Joensuu’s solo work in preparation for a meeting with Music Finland last December during Slush 2016 in Helsinki. I was immediately taken by the emotional quality of the songs and lyrics. Some songs, like “Warning Sign," are deeply mournful, with a high lonesome sound conjuring up “zen cowboy” Jimmie Dale Gilmore. Other songs, like “No One Knows,” rock like The War On Drugs. All of the songs felt like a deeply cathartic release of pent up emotions - at times liberating, at other times exhausting. I was taken in by the quality of the songs, the recordings, and the fact that there were two albums of such high quality material released in the span of a year - and that the third album in the Amen trilogy was right around the corner. Intrigued, Mikko was at the top of my list of artists to see during Tallinn Music Week. I was so psyched for this performance, I showed up way early, and positioned myself front and center, about 5 feet from the stage. The band was big, with eight players, including two drummers, two keyboard players, bass, guitar, and Mikko on guitar and lead vocals. The first two songs were beautifully played, soulful, country-tinged med-tempo rockers, like a Finnish version of the Band. Riding high on the blissed out country soul, nothing could have prepared me for the third song, an epic, and I mean epic, 20 minute space jam, with layers and layers of melodic noise built around an almost mantra like vocal. Relentless. Like Spiritualized jamming with Sonic Youth. Whew! The final song started out quiet and twangy, before blasting off into another epic hypnotic noise fest. I felt like witnessing a new genre: trance ranch! ☺ Mikko Joensuu’s four-song performance at TMW was in and of itself worth traveling 5000 miles for - a small price for total transcendence.

Mikko Joensuu will complete the Amen trilogy early next month with the release of Amen 3. You can find out more about that release and more music from Mikko Joensuu on his website and Facebook page. For now, here's the official video for Warning Sign, from Amen 1: 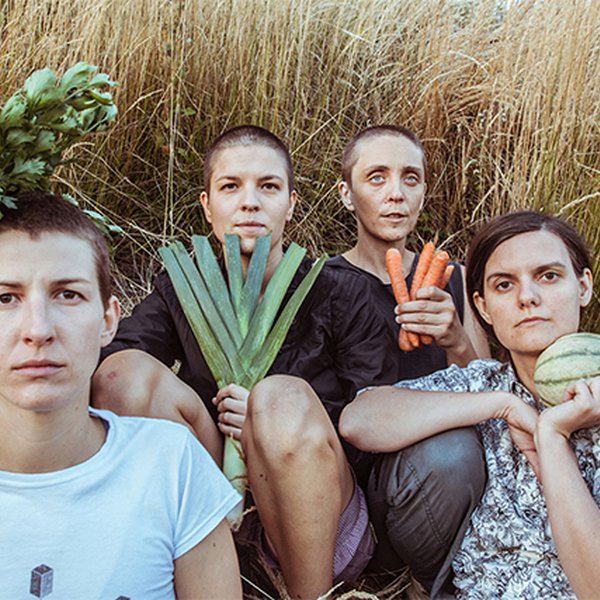 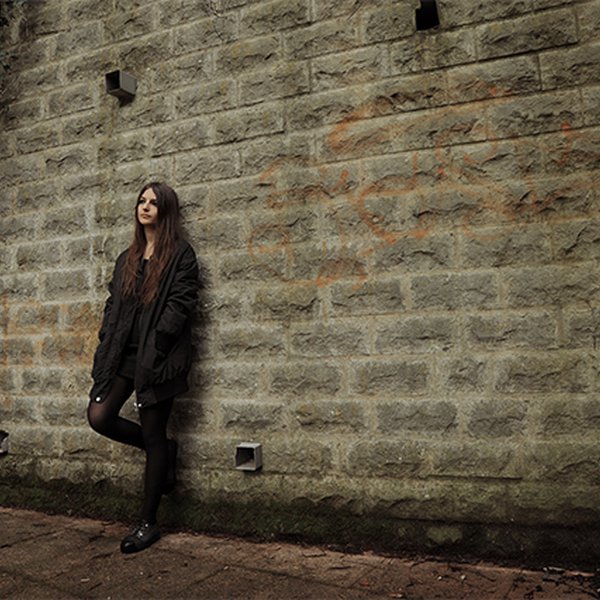 Song of the Day: GIUNGLA - Sand