It's difficult to figure out which part of singer-songwriter Courtney Marie Andrews' music is most appealing. Her Saturday afternoon set at the Yeti Stage brought it all: timeless country-folk songwriting, warm melodies, and strong, but understated support from her backing band. Her song selection was just as hard to pin down; during her 45-minute performance, she took on rockers about bars and loneliness, eerie country western ballads, and achingly beautiful folk tunes. At the center of it all was Andrews' powerful voice, calling to mind the beauty and strength of singer-songwriters like Emmylou Harris or Joni Mitchell.

While much of the singer's influences harken back to to the folk and country influences of yesteryear -- she elevated Bob Dylan's "Tonight I'll Be Staying Here With You" to heights well beyond the Poet Laureate's vocal range -- one of the best songs she performed was inspired by explicitly contemporary events. "I wrote the song I'm about to play after Mr. Cheetoh was elected," said Andrews to laughter. "This is a song for women who have felt objectified." 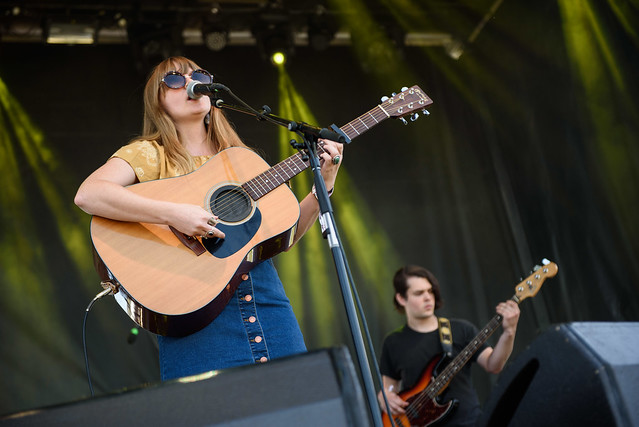 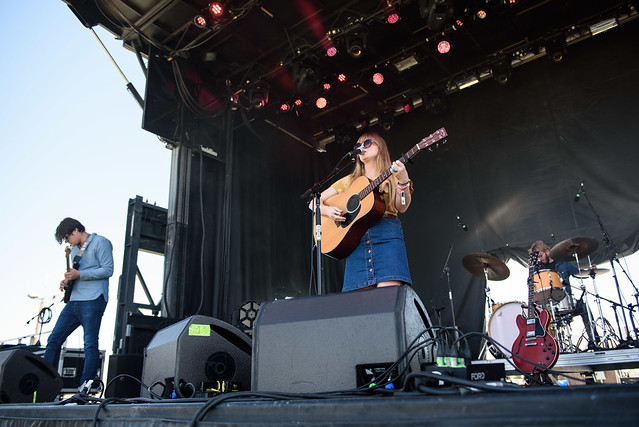 Her band stepped offstage as Andrews began to strum a spare, mournful part on her acoustic. "Dear Mother, how does it feel," she sang. "To see your daughter walking all alone / without the comfort of knowing her body is her own?"

Each verse asked a different group to consider present attacks against women's rights, challenging brothers to play their part, reminding sisters and mothers of the strength they possess outside of cultural limits, and, notably, leaving fathers -- a term loaded with patriarchal implications -- out of the narrative. As each verse progressed, her voice soared higher, holding a plaintive vibrato as she hit the peak of each phrase. As she rounded the last chorus, the audience cheered its support. "When you're weary and feel your light does not shine," she sang. "Oh, you're more than a body / You're a heart and a mind."

The song ended and, for a moment, Courtney Marie Andrews stood alone onstage, with only a voice to guide her, a crowd to support her, and a guitar to hold. Perhaps that's all she needs. 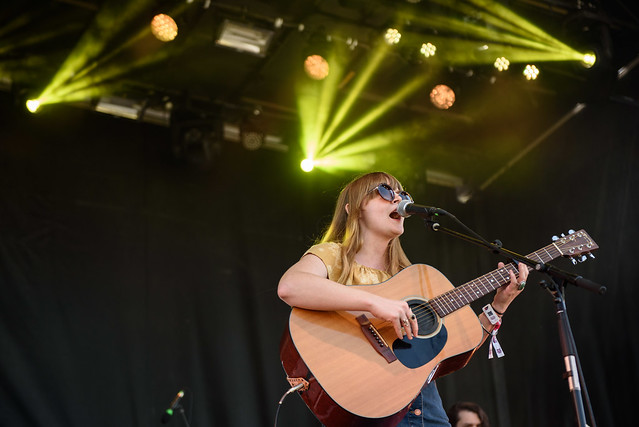 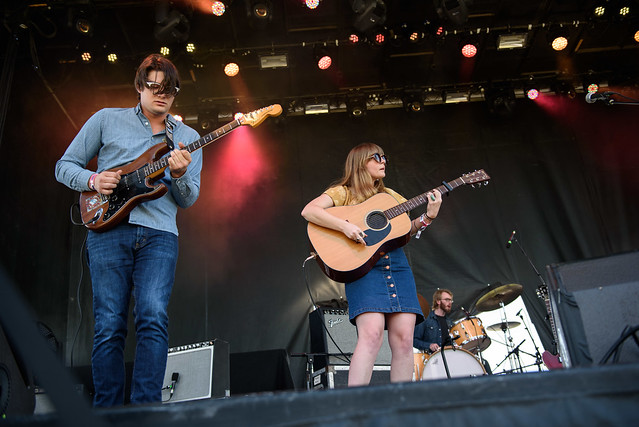 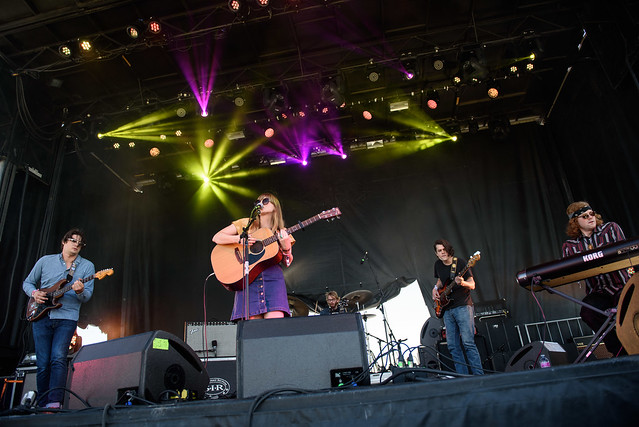 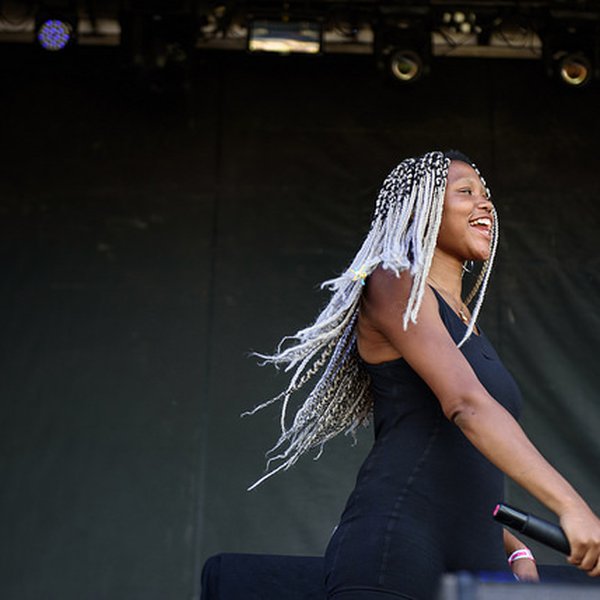 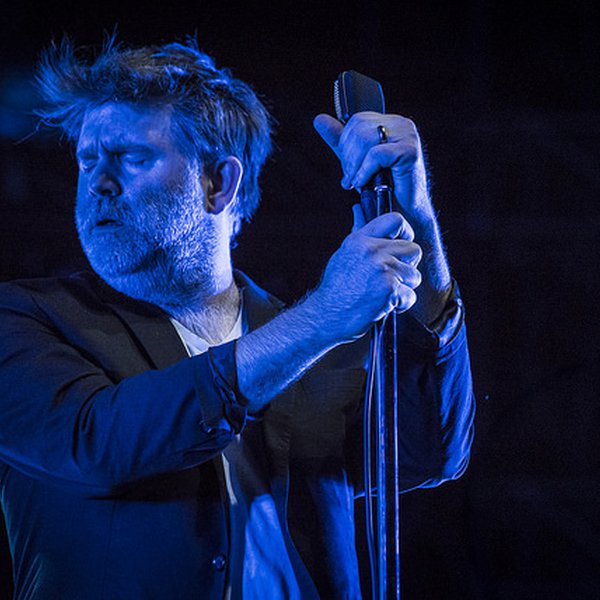 As the lights went up on the Sasquatch! Music Festival main stage, James Murphy, founder, frontman, and mastermind of LCD Soundsystem, sauntered out from the wings, sipping a glass of white wine. There’s cause to celebrate: he shared with the audience that the band finally finished their highly-ant…