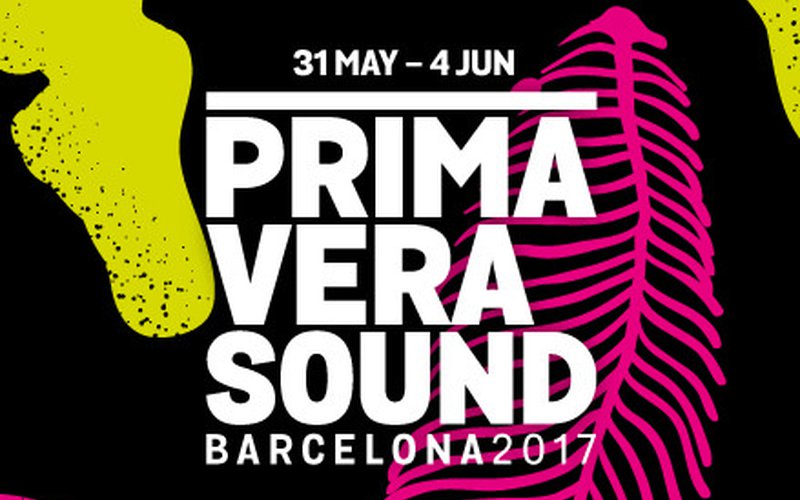 This week in El Sonido, I’ve got a video round-up and mixtape preview of Primavera Sound 2017.First though, a quick recap of my favorite things from last year. Hands down I have to say my favorite performance from 2016's edition of Primavera was PJ Harvey. I've been a super fan since the early 90s, but for some reason had never seen her live. She did not disappoint. The huge band, featuring John Parish and Mick Harvey, delivered and PJ was dynamic with a set that ranged from rocking to subdued and included tracks from throughout her catalog. Ty Segall’s club show was absolutely ridiculous as well. The over-sold out set at Sala Apolo was ferocious and fun. At one point Ty put his infamous baby mask on a fan who proceeded to stumble around the stage and then jumped back into the pit. He then released he had probably lost the mask forever and declared, “I don’t need a mommy no more. I’m a real grown up.” Though he didn’t seem too sure. Turkish psych-folk legend Selda had an amazing performance as well and it was a dream come true for me to watch. Other personal highlights included the return from LCD Soundsystem, Car Seat Headrest, Daughter, Suuns, and Dâm-Funk.As a modern Latin music lover, what really made Primavera Sound great was being able to see some of my favorite bands from Spain and Latin America alongside the international acts. Mueran Humanos’ wry industrial pop was mesmerizing live and worth the trip alone. Some of my favorite bands from Spain: El Último Vecino, Univers, and Pacosan had killer sets as well. Chile came correct and allowed me to see some amazing pop and rock groups from down there like Chicago Toys, Planeta No, and Tuna Cola. The Brazilian psych and soul scene was in full effect too with great performances from Quarto Negro, Mahmed, and O Terno. Seeing Peru’s Kanaku Y El Tigre playing live beside the Balearic Sea at Parc del Fòrum was a once in a lifetime opportunity as well.

Aphex Twin, Grace Jones, Solange, Flying Lotus, Death Grips, Descendents, King Sunny Adé, Slayer, and King Gizzard & The Lizard Wizard, and like a hundred others. And once again there’s some stellar Spanish and Latin American picks included. That’s my focus for the rest of this post – bands from Chile, Peru, Mexico, Brazil, and Spain. Here’s some videos of some of my suggestions, followed by a mixtape of many of the bands performing as well.

Thanks for listening. See you next time.paz. 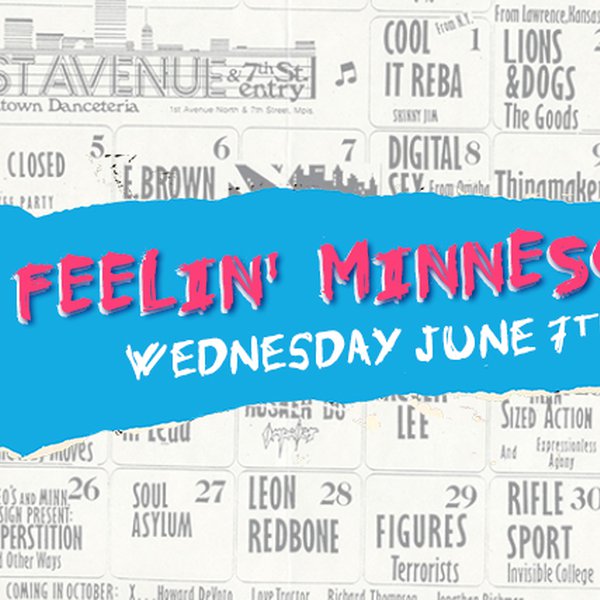 This Wednesday, June 7th, on what would have been Prince's 59th birthday, KEXP will be Feelin' Minnesota as we celebrate with a spotlight on bands from the Land of 10,000 Lakes. From 6AM to 6PM, you'll hear from artists like Hüsker Dü, Brother Ali, Poliça, and The Jayhawks, leading up to a four-h... 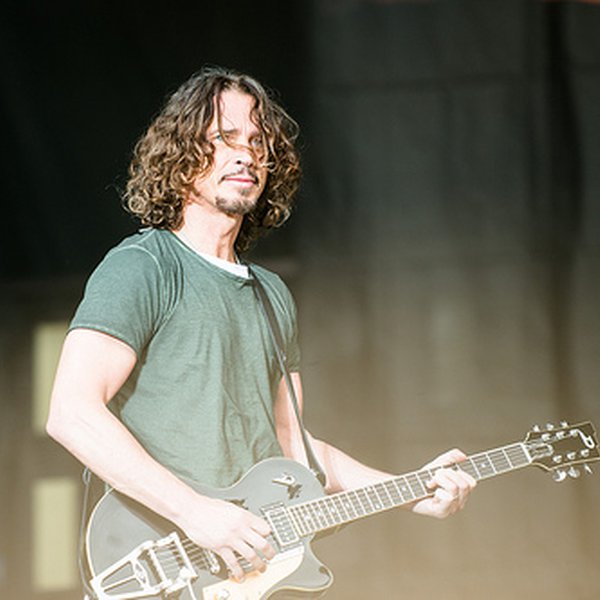 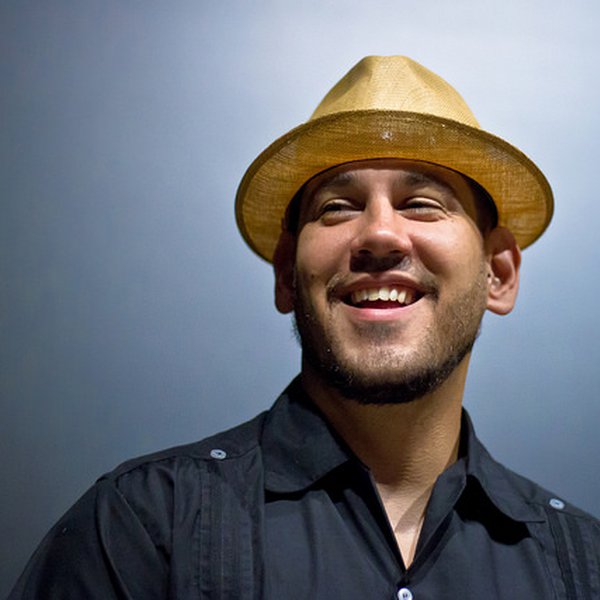 It's Cinco De Mayo today, or as we've coined it “Gringo de Mayo.” (Read our history lesson on the KEXP Blog here.) In addition to DJ Cheryl Waters' on-air celebration on The Midday Show on KEXP, we're spotlighting some of favorite bands from Mexico with a round-up below. You can always discover m...