It wouldn't be unfair to say that today's featured artists, Grace Love, has become something of an icon in the Northwest. As Seattle soul continues to rise, Love's voice has emerged as a defining focal point. Her vibrant performances have continued to convert fans over the years, feeling like celebrations in themselves. But Love is a multifaceted artist, delving in everything from spoken word to culinary arts and has a heart for service. We chatted with Love about her various projects, music and other, and what to expect from her FolkLife set.You originally started out singing in the church, but eventually moved on to rock and soul. What drew you to branching out into these genres? Is there anything you feel like the church taught you as an artist that you carry with you today?

I believe that no matter what genre you've been exposed to music transcends all stereotypes. I was brought up to think certain music was frowned upon in the church, but when I realized it's about feeling then that reasoning was thrown out the window! I use my gift to do just that give that feeling... hope. The church taught me hope.

I was lucky enough to see you perform with Mike McCready during Upstream. It seems like you do a lot of collaborations with other artists. What do you like about the experience and who are some of your dream collaborators?

I'm very blessed in that respect! They are these friends of mine who've let me be apart of their lives and I'm humbled! My dream off the top would be Britney Howard of Alabama Shakes!

I understand you recently moved to Portland. What prompted the move and how do you find the differences between the Seattle scene and the Portland scene?

I did want to try out the scene, but due to the passing of my father late November I wanted to be back around my brother and friends. Though short lived I had a wonderful time in Portland and visit it often. I love Seattle it's gotten me through!

You recently released a spoken word piece called “Grace Love’s Hashtag” with an accompanying video. What was genesis behind the piece? Is this a new direction and is there more new music on the horizon?

"Hashtag" was made and inspired by my beautifully talented friend Ben Blair! He's an incredible director and in these slanted times of political debris and turmoil I wanted to inspire a people to band together!

Music is coming in loud and heavy! February I was blessed to sign with Cannonball records based in Capri, Italy. With a new release coming out this June "Rain" and the second single being mastered! I will be overseas for tour in the fall! I am still very much alive musically!

Alongside music, you’re also the president of Nadine’s Kitchen — a non-profit that doubles as a soul food café and helping at-risk youth. Could you speak a little bit about the idea behind it, the conection to the arts, and how it’s going so far?

Nadine's is my labor of love inspired by my mother Nadine. I want to be an advocate for people who want to do art, but also teach a life skill. And I've found in my experience with youth that their arts are drowned by self doubt and support. I want to start an arts food cafe! Training and teaching. (Please check out more on my site)I need to raise money to make it real and I hope one day I can make it happen!

For newcomers to your music, what can they expect from your FolkLife performance?

I am going to give all I have in hopes to inspire and get people to put their dancing shoes on!

Be sure to catch the first lady of soul, Grace Love, performing in the KEXP Gathering Space at FolkLife on May 27th at 5PM. 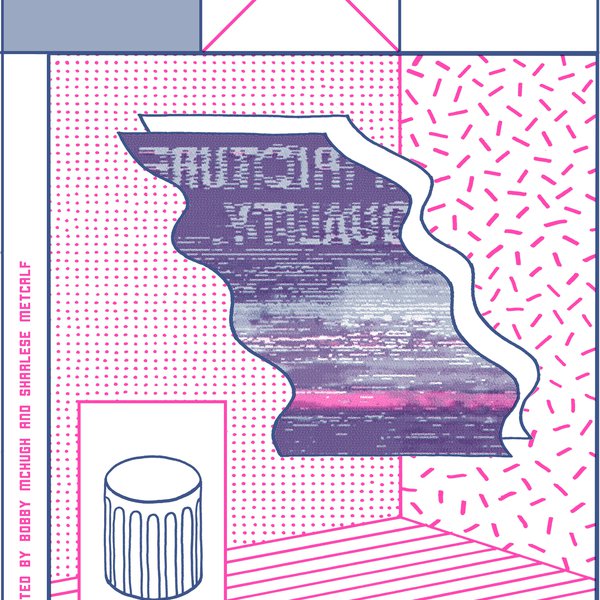 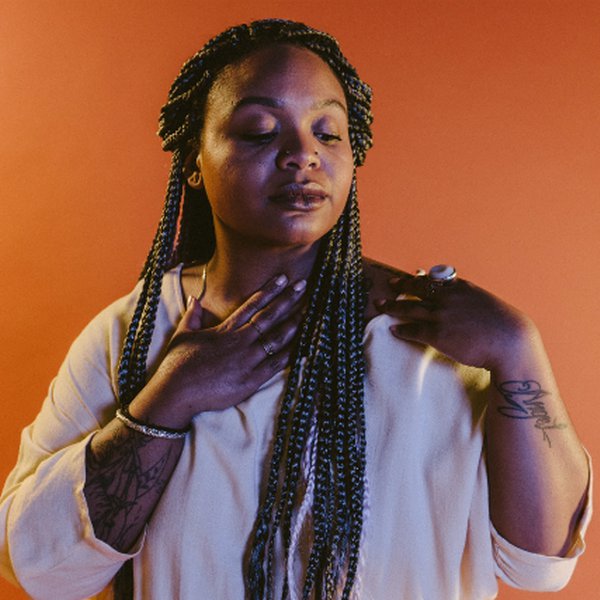 Leading up until the Upstream Music Fest + Summit, a Northwest regionally focused festival with over 300 acts, KEXP will be featuring a new local artist from the lineup with an interview and suggested tracks for where to start. Today’s post features electro-soul songwriter JusMoni, performing Frida…