Every Monday through Friday, we deliver a different song as part of our Song of the day podcast subscription. This podcast features exclusive KEXP in-studio performances, unreleased songs, and recordings from independent artists that our DJ’s think you should hear. Today’s song, featured on the Midday Show with Cheryl Waters, is “Witness” by Benjamin Booker, and featuring Mavis Staples, from his upcoming album, Witness, out June 2nd on ATO Records.

Benjamin Booker - Witness (ft. Mavis Staples) (MP3)New Orleans transplant Benjamin Booker burst into the public eye with his self-titled 2014 debut. His rise was rather serendipitous, with an ATO representative offering him a record deal at one of his very first few shows. Soon after, his childhood hero Jack White hand-picked him to open for the Lazaretto tour, and Booker’s whirlwind musical journey blasted off from there. With his distinct gruff, raw vocals and a refreshingly gritty punch of bluesy rock and roll, its no wonder why the introductory period of his career was but a brief chapter.

His debut album sent him on a wild ride of late-night television and major festival appearances, but he has since remained rather quiet. Though with the announcement of his follow-up album, Witness, out June 2nd, we have been let in on what he’s been up to in the past year. The stress of creative output and the state of our nation lead Booker to impulsively relocate himself to Mexico for a month. Free from news and politics, he found himself in a temporary state of productivity and peace. However, the oppression that he fled from in the U.S. soon followed him to Mexico, where he was faced with the reality of racism and the weight of its roots. Rather than continuing to escape the stress of current affairs, he discovered a newfound light in confronting them instead. No longer did he wish to simply be a "witness to the injustice".

This revelation is manifested within his recently released single and title track from the album Witness, which features the grace of gospel legend Mavis Staples. Her rich vocals introduce the song alongside a choir, uplifting keys, and steady beat with the question "Am I going to be a witness?" The intensity of the glowing intro is matched by the passion of Benjamin Booker’s verses and chorus, riddled with powerful social references. “Thought we saw that he had a gun / Thought that it looked like he started to run” - it's evident that Benjamin is rattled by the state of our nation, and that he is no longer content with living in fear. Though a sense of urgency is soundly conveyed, the song remains positive and empowering in bright spirit.

Benjamin Booker has yet to announce his official tour for Witness, though his calendar looks empty after a couple of NYC album release dates, a string of European festivals and a brief tour with Portugal. The Man, so maybe he’ll hit the road toward the end of summer. In the meantime, hear Witness when it drops next month, and keep your eyes on his website and Facebook page for further updates, and listen to "Right On You", another new song from Witness below. 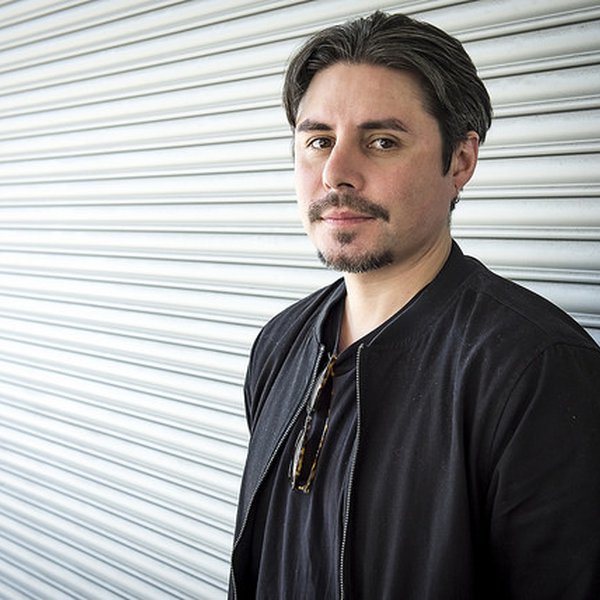 Song of the Day: Low Roar - Give Me An Answer 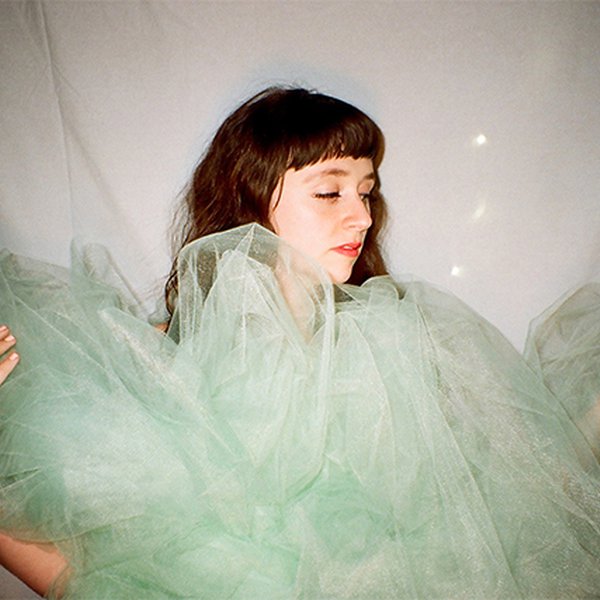 Song of the Day: Waxahatchee - Silver

Every Monday through Friday, we deliver a different song as part of our Song of the day podcast subscription. This podcast features exclusive KEXP in-studio performances, unreleased songs, and recordings from independent artists that our DJs think you should hear. Today’s song, featured on the Midd…