Every Monday through Friday, we deliver a different song as part of our Song of the day podcast subscription. This podcast features exclusive KEXP in-studio performances, unrealeased songs, and recordings from independent artists that our DJ’s think you should hear. Today’s song, featured on the Morning Show with John Richards, is “Halfway Home”, a 2017 single by Toronto-born Broken Social Scene released on Arts & Craft Records.Broken Social Scene (MP3)Having formed in 1999, Toronto's supergroup collective Broken Social Scene is back on the scene cranking out new orchestra-of-rhapsody indie rock and playing together as a full band for the first time in several years. They've just released a 2017 single called "Halfway Home" and are hitting the road once again to re-stoke the fire for their fans and promote their new album that is currently being mastered and remains untitled. Of course, given the high-powered creatives that they are, a lot of the historic members have stayed prolifically on fire in their respective side projects. Since their 2010 release, Forgiveness Rock Record, co-founders Kevin Drew and Brendan Canning released solo albums, Drew also pursued a serious interest in visual art, plus members Charles Spearin, Leslie Feist (of Feist), Emily Haines (of Metric), Amy Millan (of Stars) and Elizabeth Powell (of Land of Talk) all worked on or released multiple albums each. All that to say, it's been great to enjoy the talents of many of the band's members, but it's exponentially exciting to also have BSS back making new jams for us.

In the voluminous vein of their Canadian contemporaries Arcade Fire, Broken Social Scene's choir of smile-chanting voices and baroque-instrumented ensemble creates ill sounds of grandeur. With seductive choruses and hooks, shoegaze-y guitar work, sanguine horns, and hair-raising crescendos, a hit like "Halfway Home" picks up where they left off. As Kevin Drew tells SiriusXMU in an interview, "It’s been 17 years together as a band, and you just pick up where you left off. It’s always been that way. We’ve been working on this album on and off for the last year, and we thought that, since we’re an anthemic band, we wanted to bring the celebration with this first song." The four-minute single elicits a signature BSS styling of co-ed vocals that are at times intimately conversational and then sensationally harmonious during its explosive measures that are blissful enough to get drunk on with a carefree desire to dance yourself clean.

Definitely try to catch Broken Social Scene while their out on tour the next few months in Europe and Canada (fingers crossed for more dates). You can find current tour dates and download the single on their website or follow them on Facebook to keep an eye out for new announcements. But before that, check out Kevin Drew's interview with SiriusXMU radio for a sneak peak of details about when the new album will drop. You can listen to the interview below. 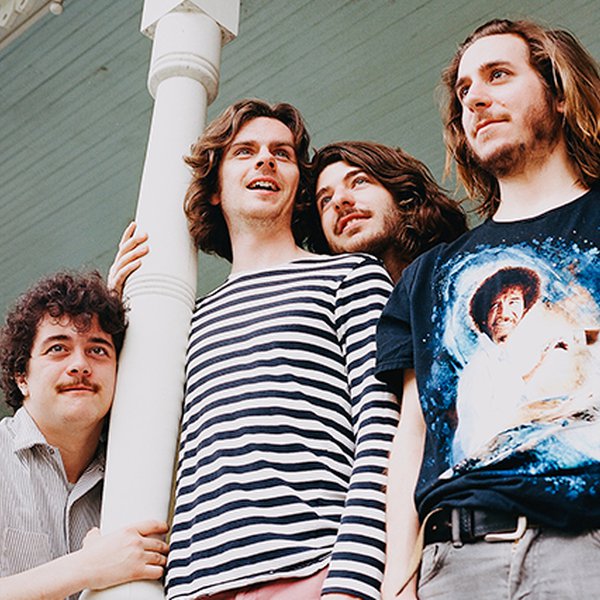 Song of the Day: The Districts - Ordinary Day

Every Monday through Friday, we deliver a different song as part of our Song of the day podcast subscription. This podcast features exclusive KEXP in-studio performances, unrealeased songs, and recordings from independent artists that our DJ’s think you should hear. Today’s song, featured on the Mo… 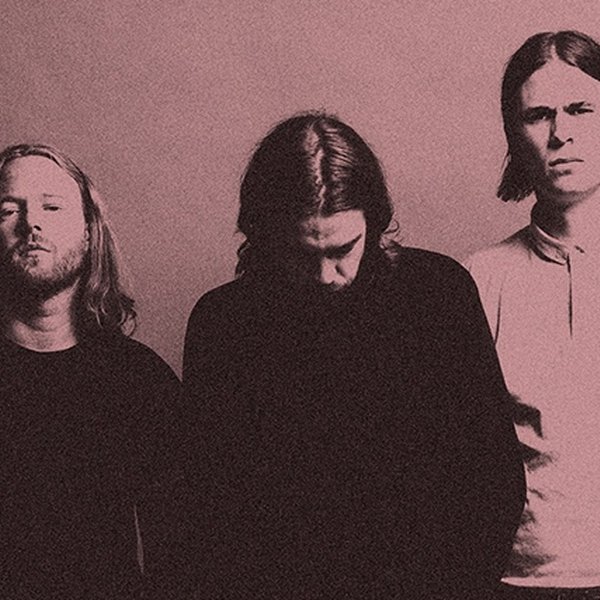 Song of the Day: The Entrepreneurs - Ombre