A Conversation With Mike McCready on Seattle Channel

On Friday night, April 7th, local heroes Pearl Jam are being inducted into the Rock n' Roll Hall of Fame in a ceremony at Barclays Center in New York. (Other inductees include Joan Baez, Electric Light Orchestra, Journey, Tupac Shakur, and Yes.) HBO will air the event later this month on April 29th, but you can follow KEXP on Twitter, Instagram, and Facebook as our own DJ Troy Nelson will be live on the scene! With the huge accolades right around the corner, local public access TV show Art Zone with Nancy Guppy (which airs weekly on the Seattle channel) sat down for a chat with the band's guitarist Mike McCready. Watch their chat below (which features some footage from KEXP's Raw Power event). Thank you, Seattle Channel!

KEXP celebrates Pearl Jam's induction into the Rock n' Roll Hall of Fame on the air, Friday, April 7th, from 6 AM to 6 PM. Tune in for interview clips, rare tracks, covers, and all your favorites from these local legends. 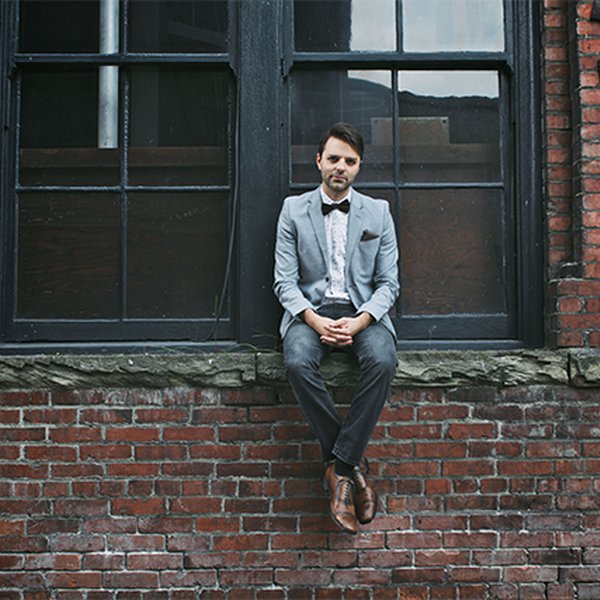 Song of the Day: Andrew Joslyn - Mantra For A Struggling Artist

Every Monday through Friday, we deliver a different song as part of our Song of the day podcast subscription . This podcast features exclusive KEXP in-studio performances, unreleased songs, and recordings from independent artists that our DJ’s think you should hear.  Today’s song, featured on The M… 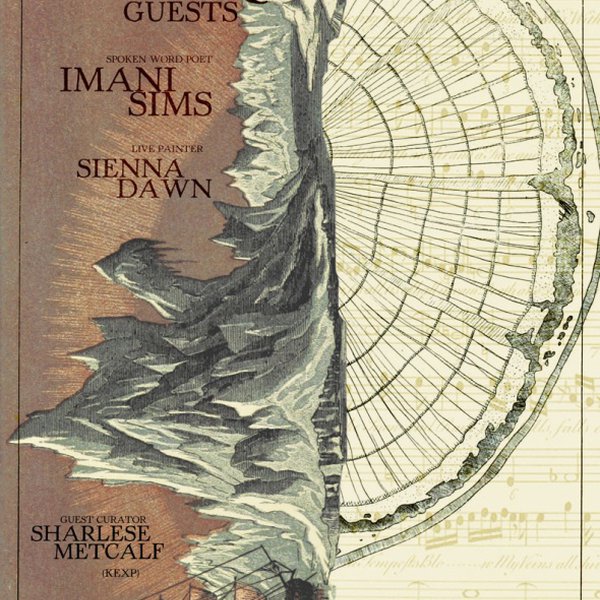 KEXP Suggests: The Round at Fremont Abbey Arts Center 4/11 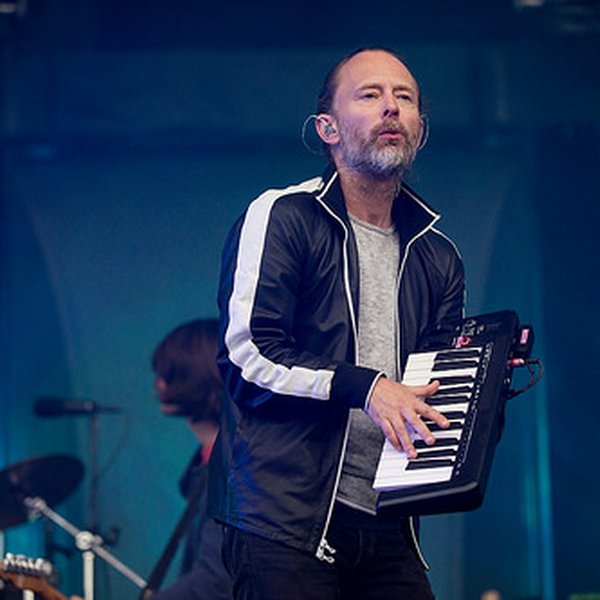 Get ready, Seattle. Radiohead play a sold out show next door to the station at Key Arena this Saturday. And last night, at Kansas City, MO’s Sprint Center, they dug out the track "Where I End and You Begin" for the first time in nine years. Watch fan shot footage of them performing the Hail to the…