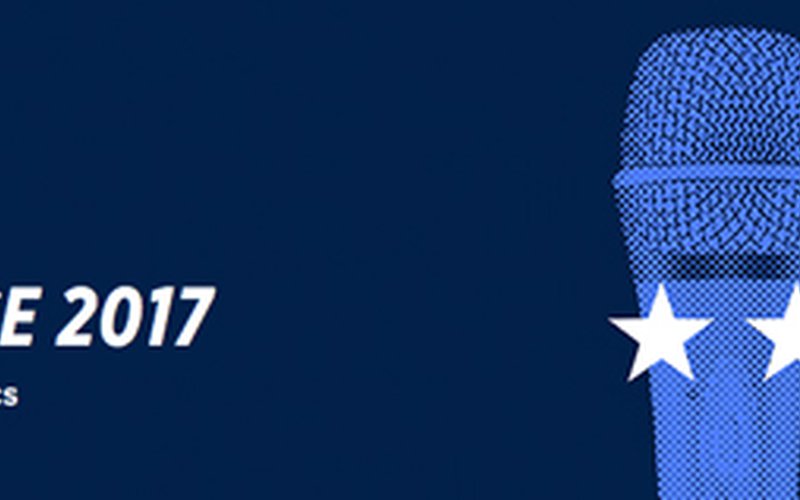 If we music lovers crave new ways to listen, then music writers lend us new ears.

Lucky for us, many of the country's greatest music writers will descend on Seattle Center to share fresh perspectives on familiar tunes during MoPOP's annual Pop Conference, which runs today, April 20, through Sunday, April 23.

Like its own festival for music geeks, this year's con boasts some big names. Talking Heads frontman and living legend David Byrne opens MoPOP this afternoon. Representing the old guard of rock criticism, both Robert Christgau, the self-appointed Dean of Rock Critics, and Greil Marcus, author of Mystery Train, one of the best books on rock music ever written (fact), will chat at Pop Con.

This year's theme, politics, is more relevant than ever (A big, KEXP round of applause to whoever coined this year's conference title, "Sign O' The Times: Music and Politics," a reference to Prince's socially conscious 1982 album). Plus, a handful of your favorite musicians, including Damon Krukowski from Galaxie 500 (who also appears tonight at this event in the Gathering Space) and Mike Hadreas from Seattle's beloved Perfume Genius, will speak at Pop Con.

Put it all together and the organizers of Pop Con may make good on their goal: "to bring academics, critics, musicians, and dedicated fans into a collective conversation."

Here are five reasons to join in. 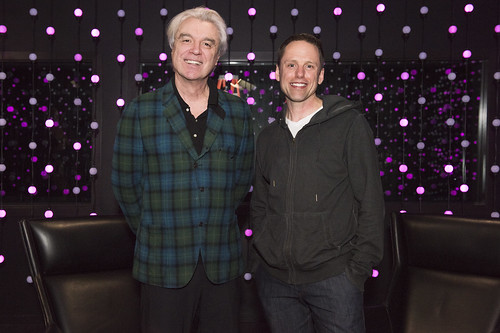 "Kick off Pop Conference 2017 with Artist Interview: A Conversation with David Byrne... Byrne will discuss his critically acclaimed musical Here Lies Love, which traces the non-violent restoration of democracy in the Philippines in 1986 and follows the meteoric rise and dramatic fall of the controversial First Lady of the Philippines, Imelda Marcos."

"This roundtable will consider the politics - and, yes, the art - of this often-derided and under-theorized musical staple. Possible issues of discussion include the place of charity singles in the wider history of protest song and pop music activism; the relationship of the charity singles to gospel, Adult Contemporary, and other traditions; questions of nationalism, colonialism, and a pop musical 'white man’s burden'; and the shifting role of benefit records in the era of Internet and social media activism. Panel participants promise to check their egos at the door—but not their ids."

"In our current political condition, many of us are looking back to the Reagan era, remembering the climate of dissent and rage that made our pleasures political. Presenters on this panel look back at a range of black musical genres and artists, from Prince to punk rock to house, asking just how their work articulated the 'sign o’ the times,' and what it meant to 'party like it’s 1999' as people died and wars were waged. The papers explore the structures of collectivity in the ways these musics were formed, as well as the kinds of communality these musics and artists galvanized."

Punk is inexplicably intertwined with politics and this panel knows it. Damon Krukowski of Galaxie 500 moderates a discussion between Jenn Pelly, Associate Editor of Pitchfork, Greil Marcus, aforementioned legendary rock critic, Jon Lengford of The Mekons, one of the longest-running punk bands, and Franz Nicolay, who has worked with Against Me! and the Hold Steady. Expect a wide-ranging discussion, covering everything from Brexit protest songs to DIY counterculture.

This year's Pop Con features a few performances amidst a sea of roundtable discussions, providing enough talk for writers and enough music for fans (not that the two are mutually exclusive, of course). The event starts with a performance from Arctic-born, Polaris Prize-winning performer Tanya Tagaq, which will be closely followed by a conversation between Tagaq, Meredith Graves of MTV News, Ann Powers of NPR Music, and Mike Hadreas of Perfume Genius. With Saturday's last event, Pop Con offers a rare opportunity to witness diverse musical minds collide. 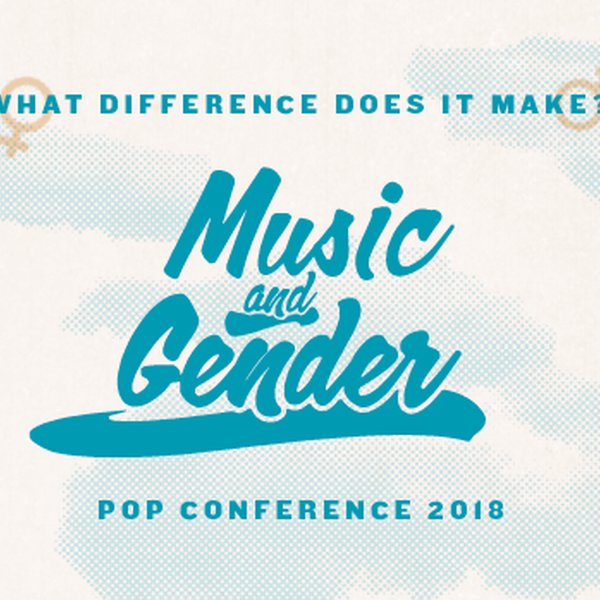