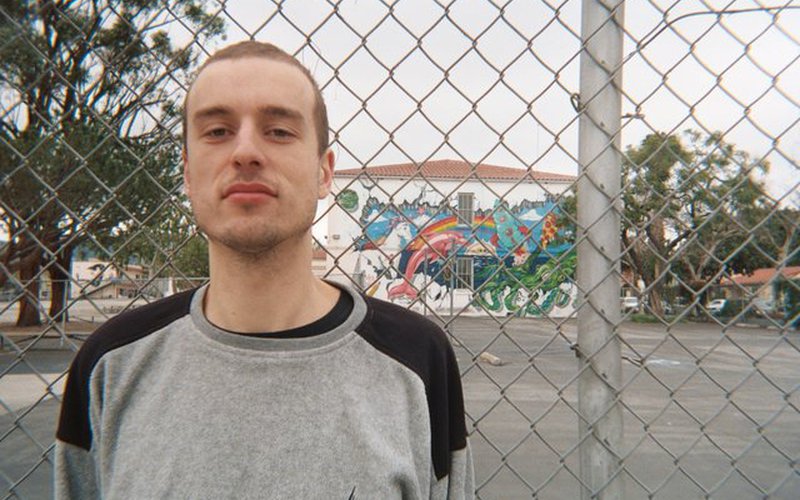 At the epicenter of some of the most exciting current local hip-hop, R&B, and cutting-edge club music, there's a solid chance you'll find LUNA GOD, the alias of Seattle's Caleb Talbert. A chameleonic musician, he's recently turned his attention to wildly diverse and unpredictably vibrant productions, a style that also carries over to his infectiously kinetic DJ sets. With two EPs in his catalog and an increasingly busy DJ schedule, LUNA GOD has become a sought-after party-starter and in-demand collaborator, currently working with fellow ascending artists DoNormaal, Sleep Steady, ZELLi, and Paris Alexa. His exclusive guest DJ mix for Midnight in a Perfect World is a perfect showcase of his high-energy style, swiftly storming through 40+ tracks in less than an hour, sneaking in many of his own tracks, productions, and bootleg remixes, while also spotlighting a bunch of emerging local artist and thrilling underground club gems from all over the world. 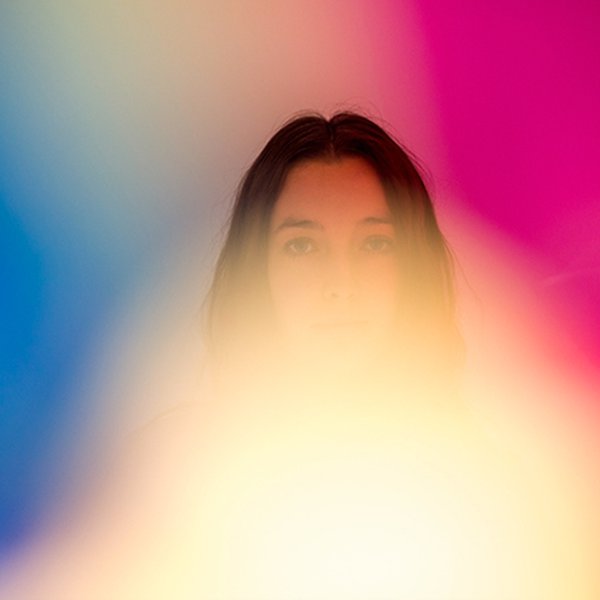 Midnight In A Perfect World: k2k

k2k is the alias of Wellington, New Zealand, DJ, electronic producer, and vocalist Katherine Anderson. An alumnus of Red Bull Music Academy Paris 2015 and currently part of the Inky Waves collective that's taking over dancefloors around her home country, her love for highly-melodic, pop-tinged, hou… 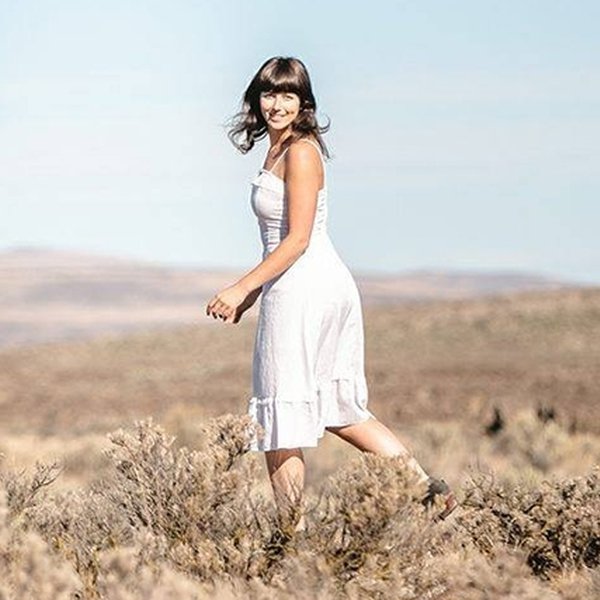 Song of the Day: Lydia Ramsey - Show Me The Stars

Every Monday through Friday, we deliver a different song as part of our Song of the day podcast subscription . This podcast features exclusive KEXP in-studio performances, unreleased songs, and recordings from independent artists that our DJ’s think you should hear. Today’s song, featured on the Af… 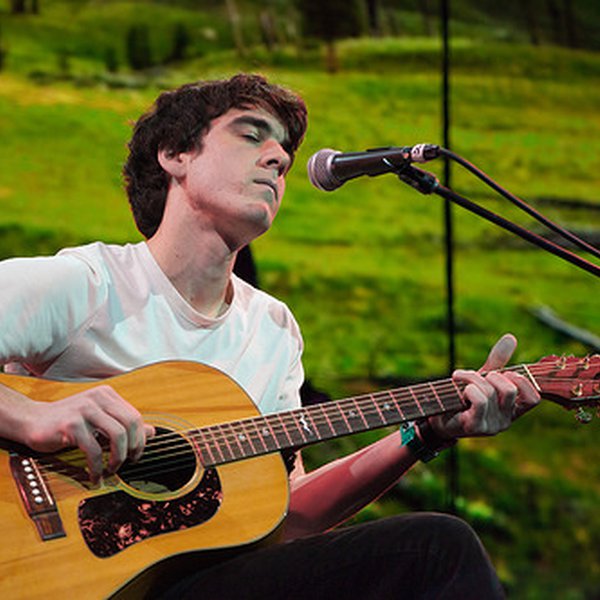 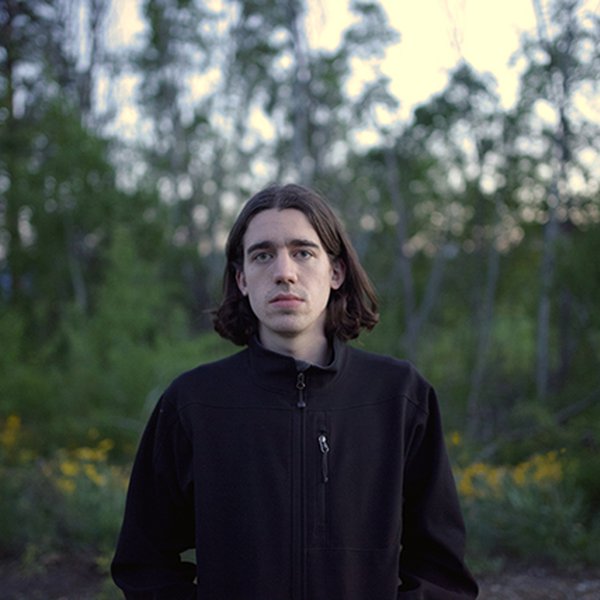