Why Soviet Soviet Weren't Live on The Morning Show Yesterday 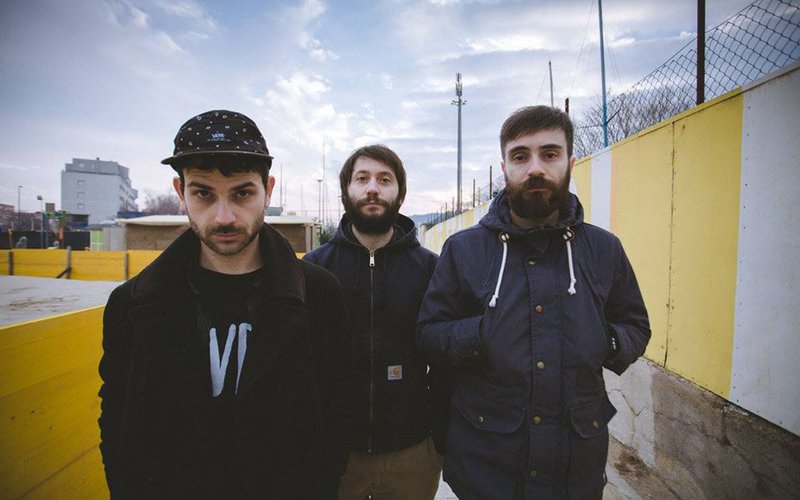 UPDATE 3/10/2017 3:30 PM: When asked by KEXP for a comment, the Department of Homeland Security maintained the position that the band lacked the proper visa for entry into the United States. DHS did not immediately respond to a question as to whether the use of prison cells and handcuffs is standard operating procedure for musicians arriving without a proper visa.

UPDATE 3/10/2017 3:47 PM: The Department of Homeland Security has informed us of Customs and Border Protection policy: 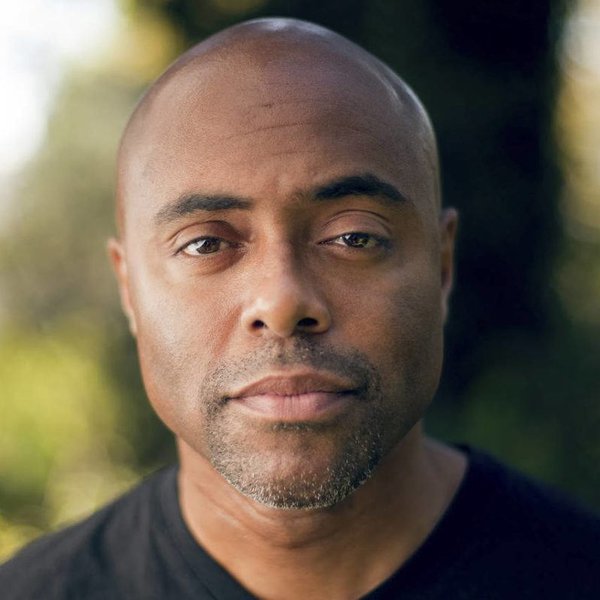 On Wednesday, March 8th, Seattle hip-hop pioneer Jonathan Moore passed away at the age of 47. While details of his death have not been shared, friends and fans knew he had been ailing. Just last year, The Physics and Jake One held a benefit show at The Crocodile for his medical fund, after Moore's … 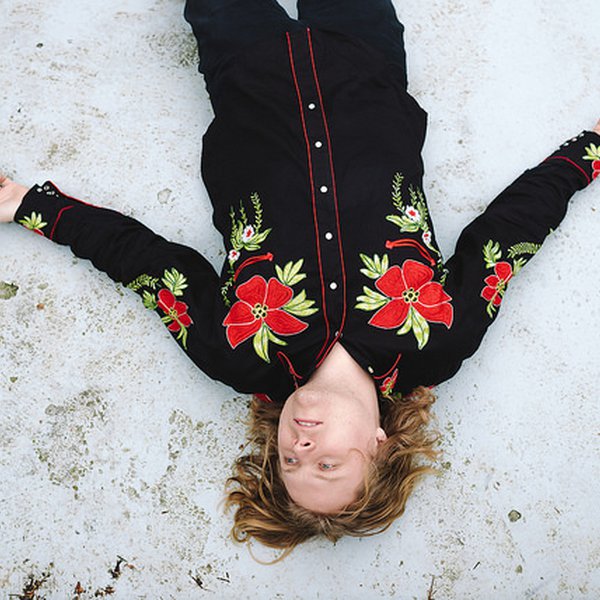 Not only is he a talented musician, Ty Segall is quite an accomplished visual artist (see one of his paintings below). And later this month, he'll debut his first-ever solo exhibition in Chicago, titled Assterpiece Theater. A press release reads, "These aren’t multi-media pieces; they are painting…