New Year's at the Needle with KEXP 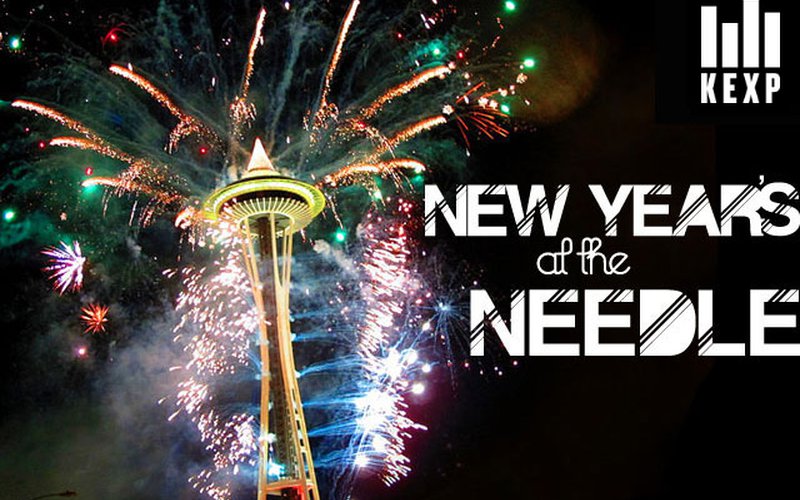 For the fourth year, KEXP was invited to curate the soundtrack for Seattle's New Year's Eve fireworks at the Space Needle in Seattle Center. Global fireworks experts, Pyro Spectaculars, and Master Fireworks Artist Alberto Navarro choreographed the explosions in the sky, as KEXP DJs Kevin Cole and Larry Rose brought the soundtrack, produced by Jackson Long.

Starting at 9 PM, DJ John Richards will kick off the party on the air at KEXP, followed by DJ Morgan at 10 PM, and Troy Nelson at 11 PM. Fireworks will start at the stroke of midnight, with a soundtrack both celebratory and paying tribute to iconic artists we lost in 2017. After that, DJ Kevin Cole will take the airwaves through 2 AM, helping you ring in 2018! Listen worldwide at KEXP.ORG, via the mobile app, or at 90.3 FM on your radio dial.

Watch the show embedded below, via KEXP's Facebook page, or via our friends at KING 5.

Thank you to our great partners at the Space Needle. Happy 2018! 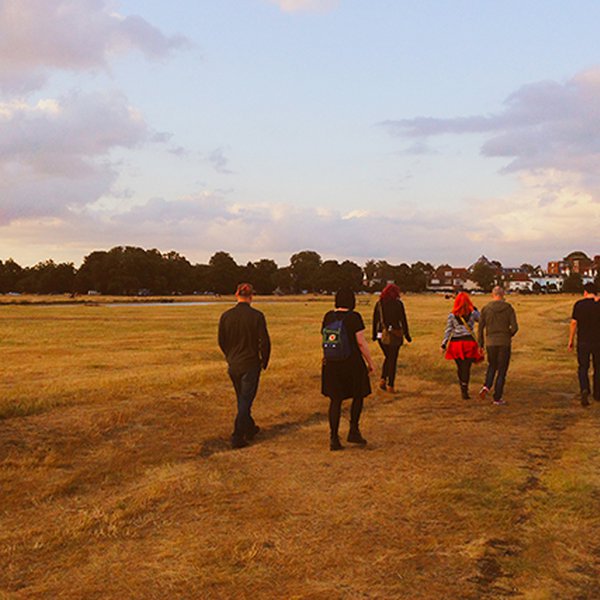 Song of the Day: The Luxembourg Signal – Blue Field

Every Monday through Friday, we deliver a different song as part of our Song of the Day podcast subscription. This podcast features exclusive KEXP in-studio performances, unreleased songs, and recordings from independent artists that our DJs think you should hear. Today’s song, featured on The Af... 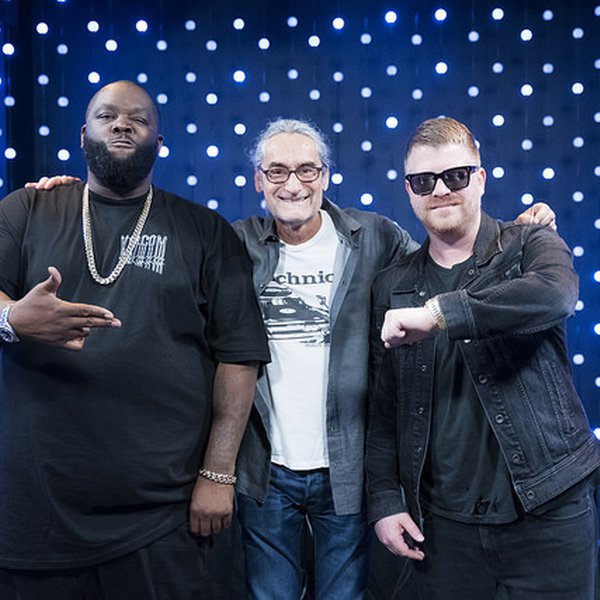 For the rest of the year, we'll be spotlighting our KEXP DJs Top Albums of 2017. Check out the Top 90.3 Albums of 2017, as voted on by our listeners. And check out more top albums from KEXP DJs, staff, and volunteers here.