Song of the Day: Crater – Novocaine 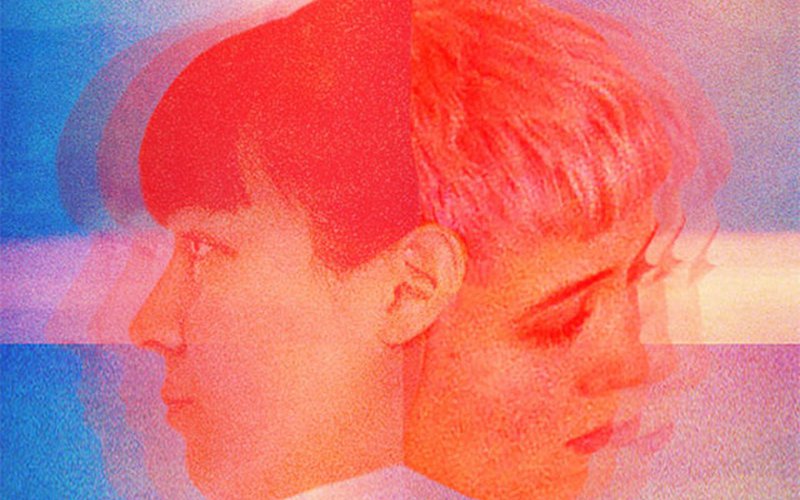 Every Monday through Friday, we deliver a different song as part of our Song of the Day podcast subscription. This podcast features exclusive KEXP in-studio performances, unreleased songs, and recordings from independent artists that our DJs think you should hear. Today’s song, featured on The Morning Show with John Richards, is “Novocaine” by local duo Crater, from the forthcoming album Unearth, which will be self-released next year.

Seattle duo Crater has always injected their synth-streaked take on indie pop with a subtle touch of dance music, but with their latest single, "Novocaine," they sound like full-on club warriors writing home from across enemy lines. As always, the songwriting team of Ceci Gomez and Kessiah Gordon have their sights set on the kinds of relationship fallouts that happen between couples who've grown distant in our isolating, digitally focused world, but "Novocaine" approaches things from a slightly wearier perspective.

Rather than focusing in on the pain that comes from a love that's running out of steam, "Novocaine" sees Crater finding a kind of vacant solace in its intimacy, as if the comfort of a warm body is the only guard against the violent troubles of the world today. As the song's disenchanted bridge reaches its peak ("No I don't believe in anything/ When asking for my sympathy/It's plain to see it now that I'm not here"), the duo gradually let the synthesizers take over, guiding the song through a melancholy, arpeggio-laden finish whose upbeat rhythm doesn't feel like a celebration as much as it does like a desperate plea for help.

Crater's second album Unearth arrives January 12th, and though they don't have any Seattle dates lined up yet, you can follow them on Facebook and Twitter for updates. In the meantime, scope the duo's electrifying 2016 performance at the KEXP studio below. 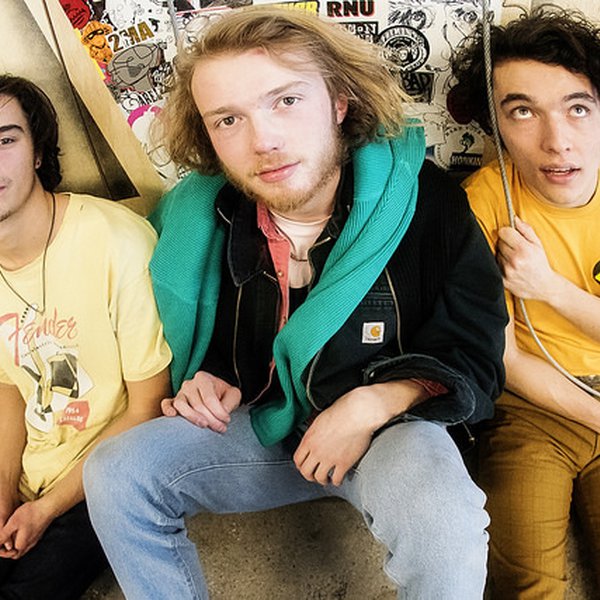 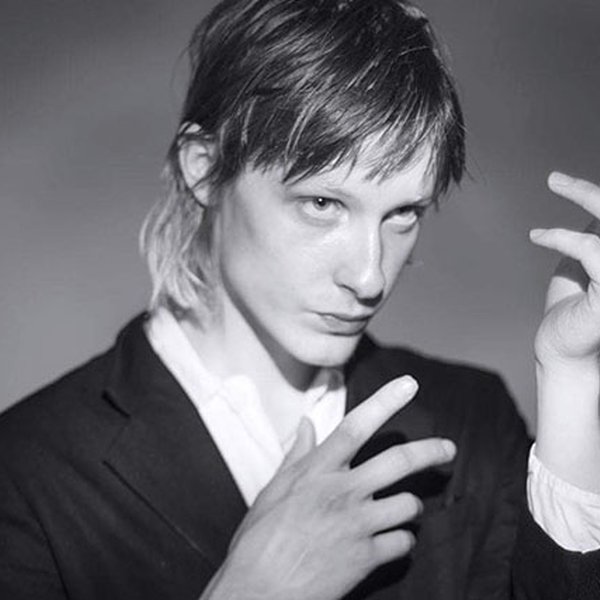 Song of the Day: HOLY – All These Worlds Are Yours 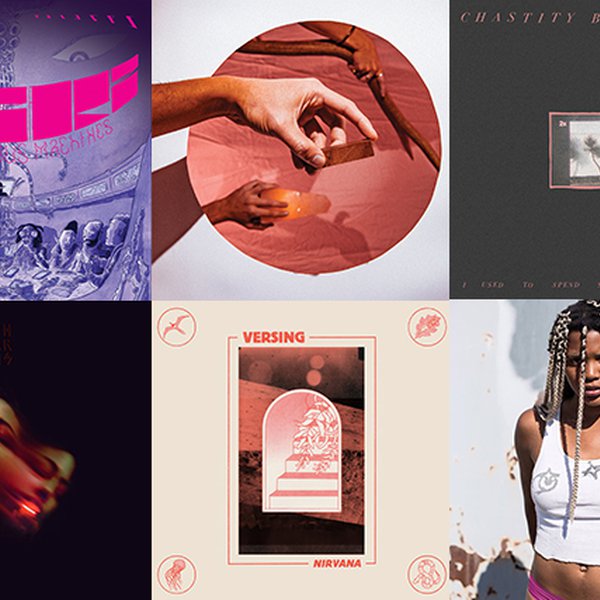