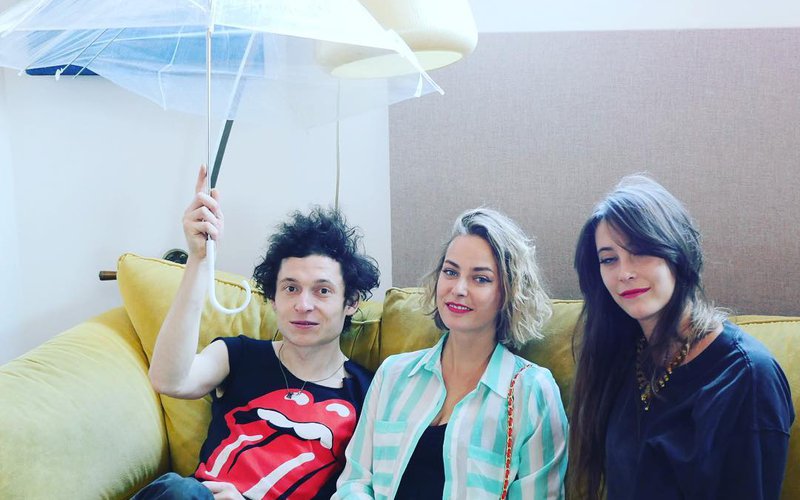 Montreal trio Paupière was the only Francophone artist that we filmed during our time at Breakglass Studios and Pop Montreal. Québec is a Francophone province with a vast majority of the population speaking French as their primary language. I spoke with many of the bands from Montreal about the difference between the Francophone and Anglophone populations and they're actually quite separate, but the music communities come together during festivals like Pop Montreal. Paupière played a set of sleek electro-pop, citing influences from the 1980s French electro sound and their peers in the Montreal scene. Check out their fun new record À Jamais Privé de Réponses that just came out in October and enjoy their KEXP session live at Breakglass Studios! 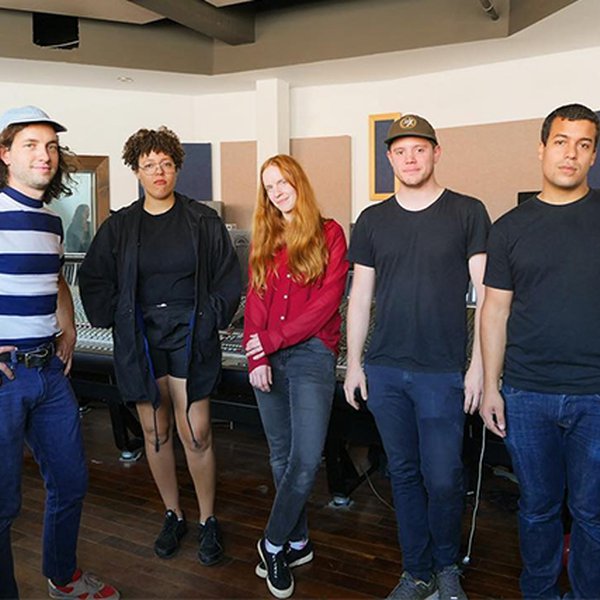 Faith Healer, out of Edmonton, Alberta, released their latest release Try;) ahead of our trip out to Montreal so I was able to spend some time with it before they did their session. This was one that I was most looking forward to seeing. Jessica Jalbert, the primary songwriter and guitar player, ha… 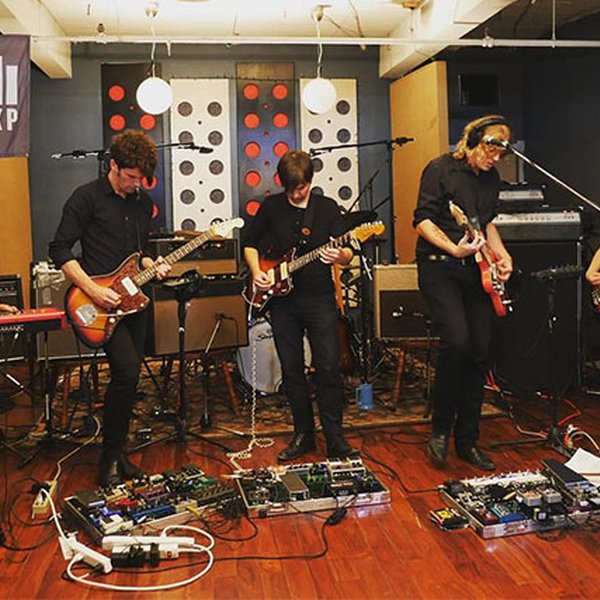 We knew that The Besnard Lakes would be on our list to see while we were in Montreal since first, they are one of our favorite Montreal-based bands, but also because frontman Jace Lasek is one of the three founders of Breakglass Studios. It was really fun to see The Besnard Lakes in their element a…