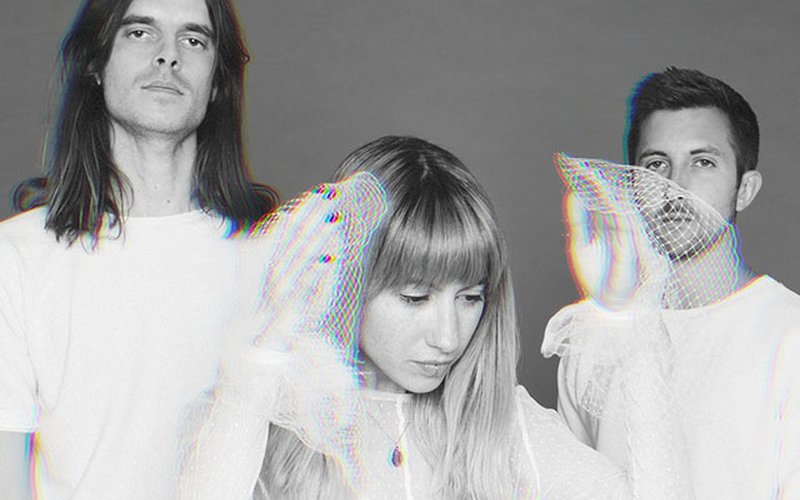 Gainesville, Florida trio Hundred Waters debuted in 2012 with their mesmerizing self-titled album, introducing listeners to their evocative and mysterious dream-pop sound, distinguished by a masterful fusion of electronic and acoustic instrumentation as well as the stunning vocals of lead singer Nicole Miglis. Recently relocating to Los Angeles, the band are currently touring in support of their new third album Communicating and playing a headlining set at The Crocodile on Friday, December 8th. Ahead of their Seattle stop, they've shared a guest DJ mix that's a wonderful reflection of their own eclectic and transportive sound, as they smoothly journey between ethereal world songs, airy dream-pop, spaced-out hip-hop, cosmic tech-house, and more, all held together by a consistently whimsical touch. 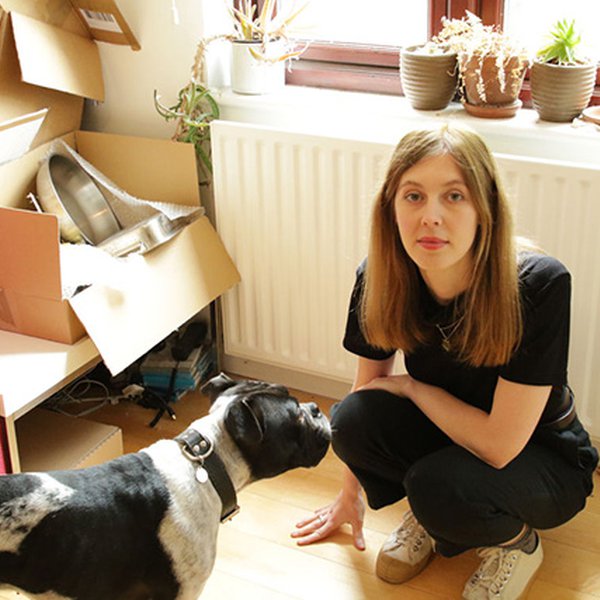 Carla dal Forno is an Australian singer, songwriter and multi-instrumentalist, currently based in Berlin. Beginning in underground groups F Ingers, Tarcar, and Mole House, Carla has emerged as a distinctive solo artist, releasing her critically-acclaimed solo debut album You Know What It's Like in … 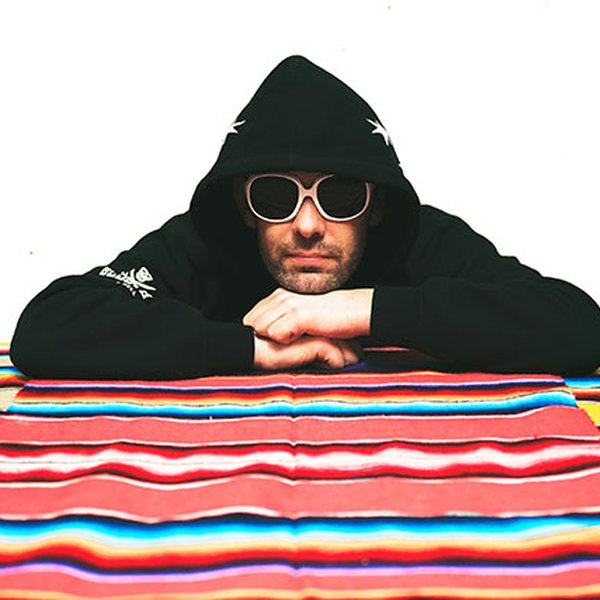 Sean Majors is a local legend when it comes to Seattle nightlife and its electronic music community. Over his 20-year career, he's performed at close to 4,000 shows and shared stages with a long list of national and international top-tier artists. He's also played a massive role in throwing thousan…