Heartworn Highways: One Of Country Music's Most Influential Documentaries 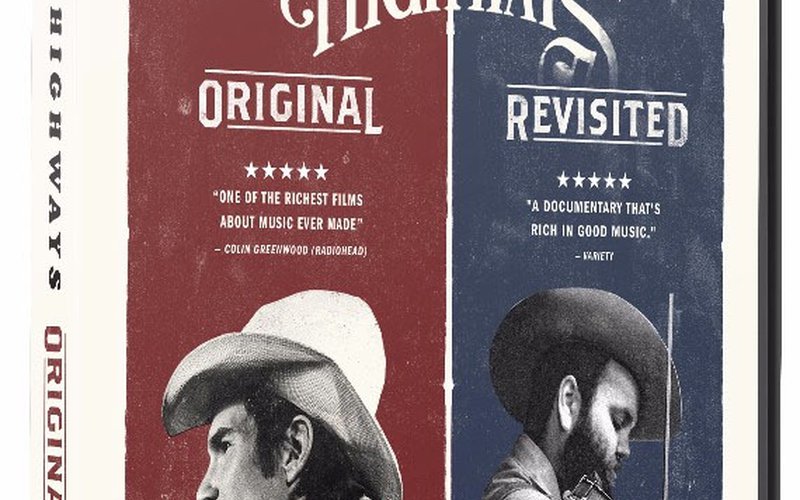 A cinematic labor of love that captured a quiet revolution for American country music, the 1976 documentary Heartworn Highways is just like the songs that fill it. Sure, it’s scrappy, and a little rough around the edges. Yet its abundance of warmth, wit, and vitality makes it easy to understand how James Szalapski’s film survived a protracted birth process -- and a few decades of obscurity -- to be belatedly recognized as one of the very best music documentaries, one that’s especially cherished by listeners who weren’t around to savour the moment it preserved for posterity.

That moment is the rise of a new generation of singer-songwriters in Texas and Tennessee, part of a sea change for country music wrought by Willie Nelson, Waylon Jennings, Kris Kristofferson, and other musical outlaws in the early 1970s. Rejecting any trace of Nashville slickness, these artists dug deep into folk and bluegrass traditions -- and often their own personal histories and troubles -- to create music that could be as raucous as Rodney Crowell’s “Bluebird Wine” or as desolate as Townes van Zandt’s “Waiting Around to Die.” Those are just two of the performances Szalapski filmed over the course of a few weeks in 1975 in a series of decidedly informal locations that included Guy Clark’s house in Nashville and a gig by David Allan Coe at Tennessee State Prison.

It took nearly five years to complete a cut. And while the film’s intentionally roughhewn look-and-feel suited the music, they didn’t do much for the movie’s box office when Heartworn Highways got a small release in 1981. Though Szalapski died in 2000 believing it was a failure, Heartworn Highways gradually got its due. In 2016, the Light in the Attic label released a lavish box set of the soundtrack that contained a wealth of outtakes. Szalapski’s achievement also inspired filmmaker Wayne Price to team with original producer Graham Leader to make Heartworn Highways Revisited, a look at the latest renaissance for roots music thanks to musicians like Robert Ellis, Shelly Colvin, and Justin Townes Earle (BTW, his father Steve was in the original).

Tomorrow, on Tuesday, November 28th at 8 AM PT, director Wayne Price will join KEXP’s John Richards to talk about Heartworn Highways Revisited along with the re-release of the original on Tuesday, November 28th for a power Heartworn hour that will dig into the history of outlaw country – expect to hear previously unheard performances and behind-the-scenes stories about these extraordinary films. 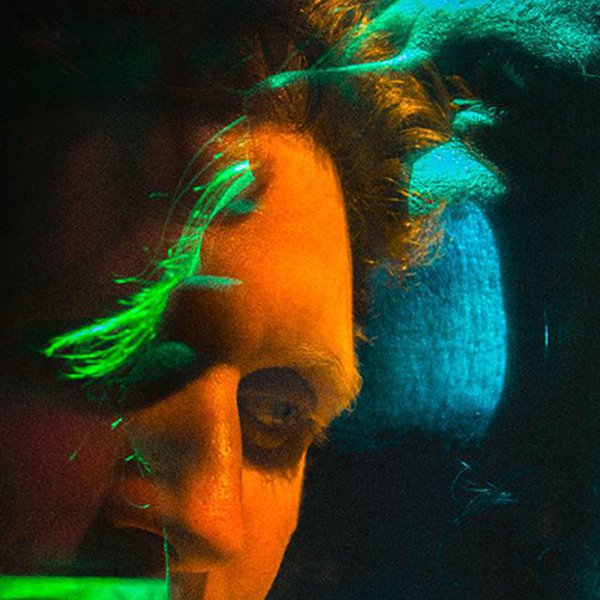 Song of the Day: No Age – Soft Collar Fad 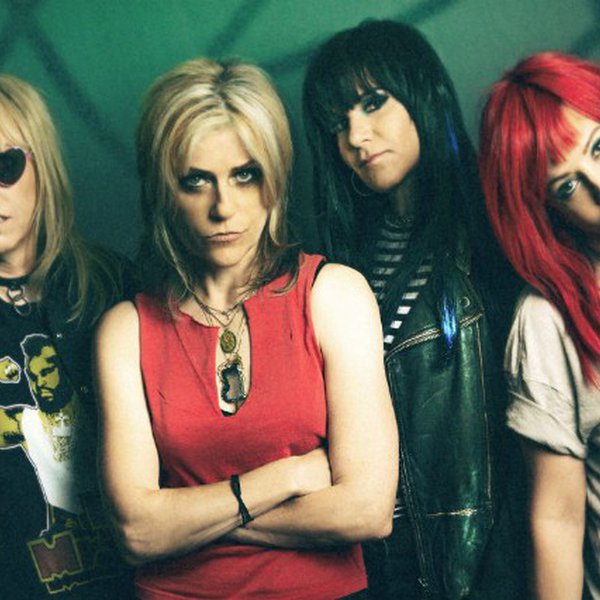 Song of the Day: L7 – Dispatch From Mar-A-Lago