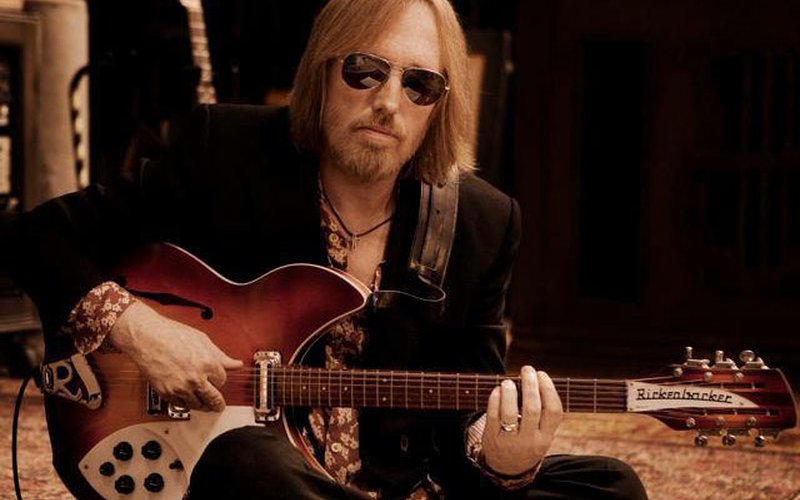 Rock icon Tom Petty has passed away at the age of 66, following a full cardiac arrest on Sunday night that left him with no brain activity. On Monday, October 2nd, the decision was made to pull him off life support. His longtime manager Tony Dimitriades released the following statement: "On behalf of the Tom Petty family we are devastated to announce the untimely death of our father, husband, brother, leader, and friend Tom Petty. He died peacefully surrounded by family, his bandmates, and friends."

Petty holds a rich rock n' roll legacy, as a solo artist, leader of Tom Petty and the Heartbreakers, and part of the supergroup the Traveling Wilburys. As one of the best-selling music artists of all time, his unique brand of "heartland rock" defined him as the voice of "middle-class dreamers." He rose to prominence in the '70s with Top 40 hits "Breakdown", "Don't Do Me Like That," and "American Girl," just to name a few. And, his early adoption of stylistic music videos kept him in the spotlighting during the '80s as he continued to hit the charts with "Don't Come Around Here No More", "Runnin' Down a Dream," and "Into The Great Wide Open", again just to name a very few. Over his lengthy career, he received three Grammy Awards (along with 18 nominations), received a star on the Hollywood Walk of Fame in 1999, and was inducted into the Rock and Roll Hall of Fame in 2002. Petty had recently concluded a five-month-long 40th Anniversary U.S. tour, including a sold-out show at Seattle's Safeco Field in August. 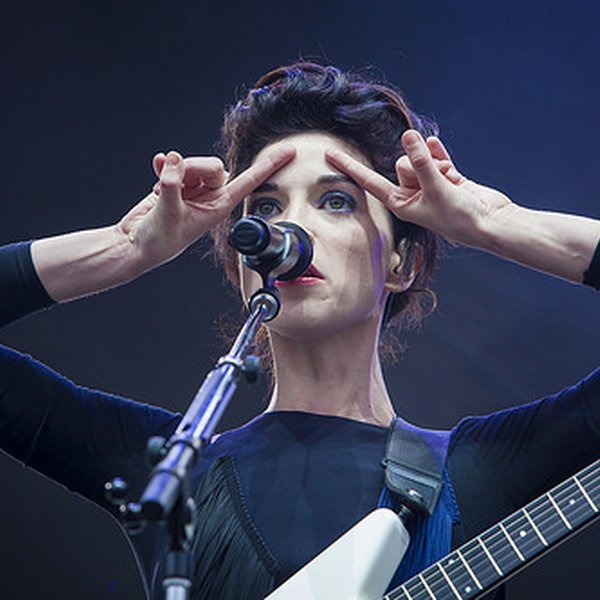 St. Vincent has shared another colorful video, this one for her second single off the forthcoming MASSEDUCTION, "Los Ageless." Directed by Willo Perron, the clip features Annie Clark at the hairdresser, getting plastic surgery, working out, and shredding paper in very vibrant, high fashion settings… 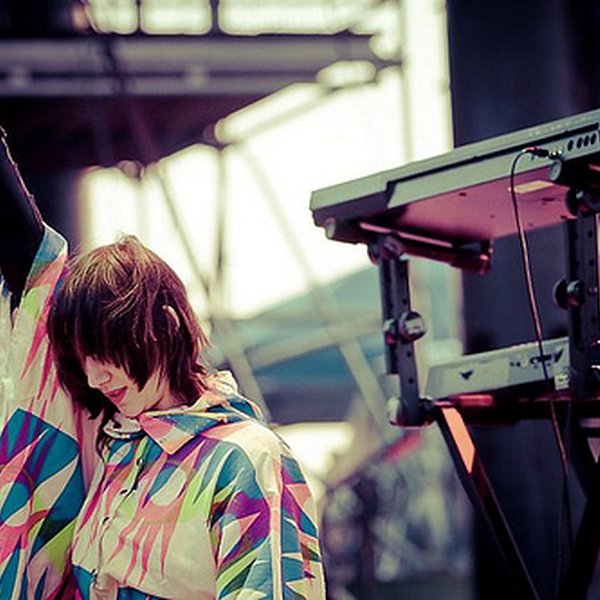 Last week, the Yeah Yeah Yeahs announced that they would be reissuing their classic debut album, 2003's Fever To Tell. The reissue comes with two never before released songs from that time, "Phone Jam" and "Shake It," as well as a documentary called There Is No Modern Romance. The trailer for the d…