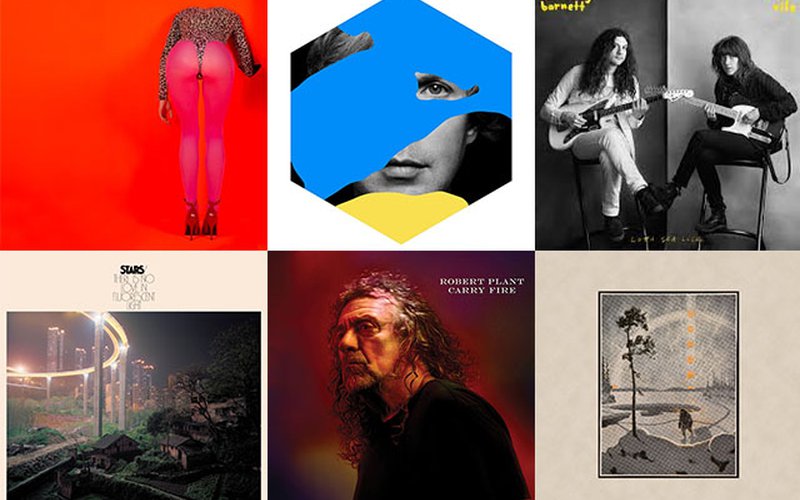 Melbourne, Australia's Courtney Barnett hooked up with Philadelphia's Kurt Vile for "a warm, casual and utterly charming set of shaggy-dog folk-rock. The songs are a mix of originals and covers, with most of them about writing songs, musician camaraderie and the creative process." On his latest solo LP, Led Zeppelin frontman Robert Plant delivers "a well-crafted blend of folk-rock, blues and various North African and Middle Eastern influences, featuring a warm, often-dreamy sound combining a variety of acoustic and electric instrumentation with his weathered vocals and reflective lyrics." 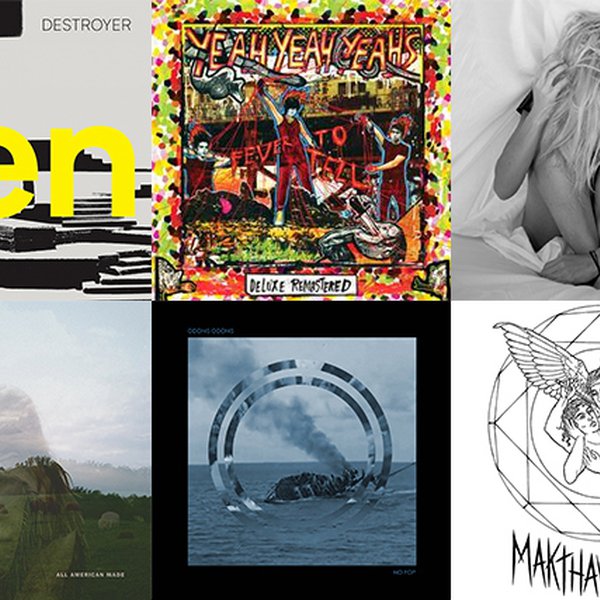 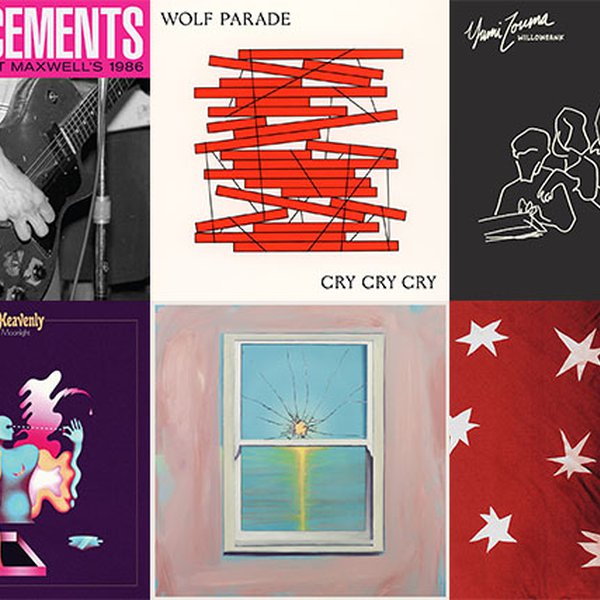 Over the past few weeks, DJ Kevin Cole has been premiering tracks from the new 2-disc set The Replacements For Sale: Live At Maxwell’s 1986, which is now in stores. The collection features remastered versions of a show taped with a 24-track mobile studio, with new liner notes by Bob Mehr, author ...