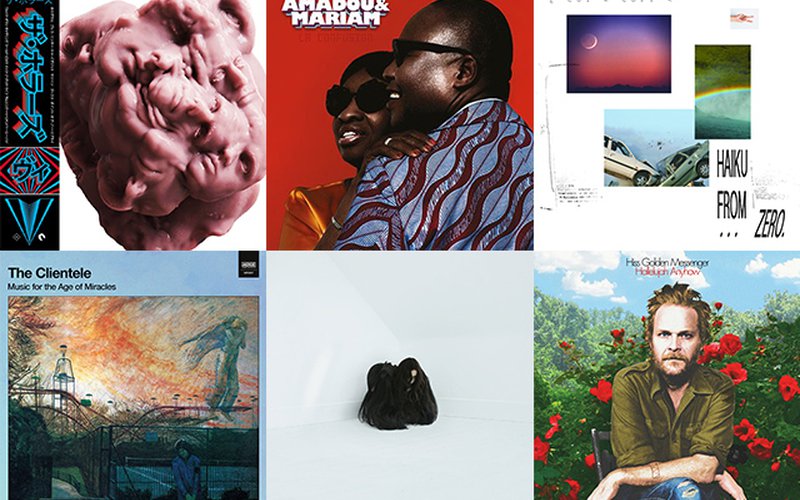 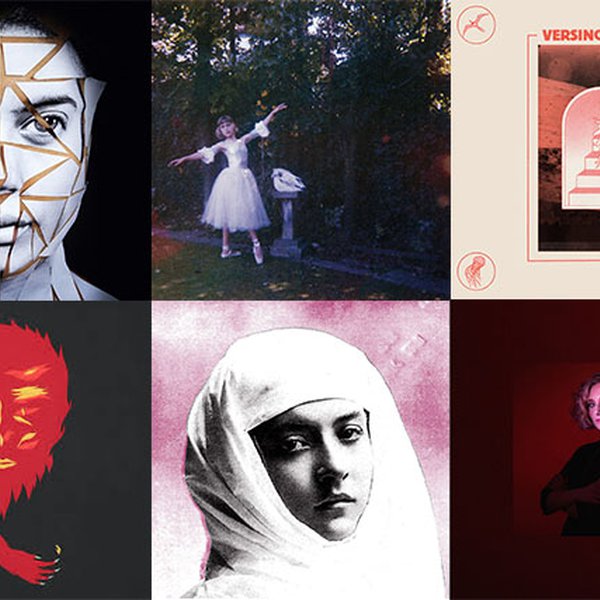 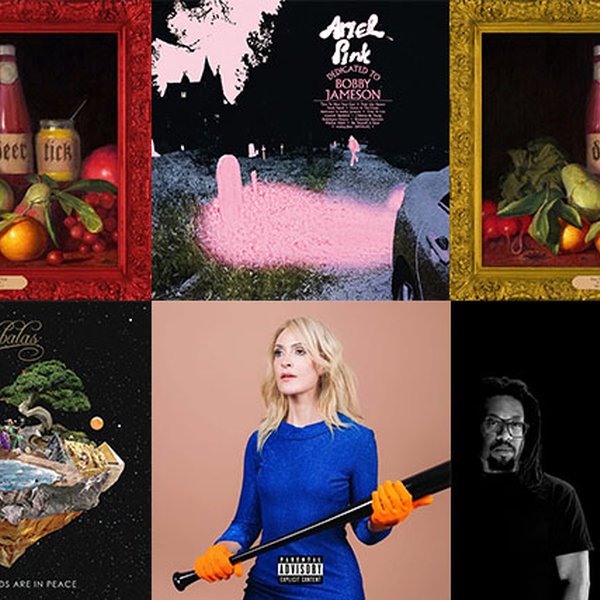 L.A. artist Ariel Pink returns this week with an album "dedicated to '60s-era LA cult songwriter Bobby Jameson, a promising artist whose career fizzled out early in a haze of management and label troubles, drug abuse and depression." KEXP Music Director Don Yates notes the release is "a bit of a th…