Echo and the Bunnymen have created some of the greatest songs in history. Just ask lead singer, Ian McCulloch who mentioned fan favorite “Killing Moon” as such during their sold-out show at The Moore Theatre on September 24th. Unlike many of their 80’s peers, Echo continue to record and release albums, most recently including the quite good Meteorites. This gives them an edge when performing as their creative juices continue to flow.

Echo introduced their dark, Doors-inspired post punk in 1980 and attracted a huge cult following, which, considering tonight's enthusiastic crowd, continues to follow them 36 years later. Originally begun by Ian McCulloch and Julian Cope, who left before their first album to form Teardrop Explodes, the band full formed when guitarist Will Sergeant joined Ian in 1978 and finally released their first album in 1980 called Crocodiles. Their output ever since has been consistent and creative. Today, Ian and Will are the only remaining members, but they’ve put together a tight and capable band which, this year, includes Sub Pop’s own Kelley Stoltz on rhythm guitar.The band hit the stage with "Going Up" from their first album. As usual, the stage was dark with the band mostly backlit. In fact, Will Sergeant spent his time off the side and in complete darkness for the entire show. What followed was a parade of mostly hits such as "Do It Clean", "Seven Seas", "Rescue", "Never Stop" and "Bring On the Dancing Horses" with a few obscurities thrown in, including "All That Jazz" and "In the Margins". It’s no secret that Ian loves The Doors and we were treated to a rousing rendition of "Roadhouse Blues".

For an encore, we got a medley which included an interlude of Lou Reed’s "Walk On the Wild Side", which was a ton of fun. "Lips Like Sugar" concluded the first encore, followed by a second one of “Ocean Rain”.

All in all, it was a great night. Ian was in top form as he smoked and slugged bottles of milk throughout the show. The band was tight and highly energetic, rendering these classic songs in some of the best performances they've ever been heard.

Ester Drang opened with a set of experimental, post rock to, unfortunately, a paltry crowd. It’s their loss because they sounded great. From Oklahoma, Ester Drang’s music is a wash of reverb drenched beauty. Personally, I had never heard them and I was completely won over by their Radiohead nodding airy music. Totally enjoyed them. 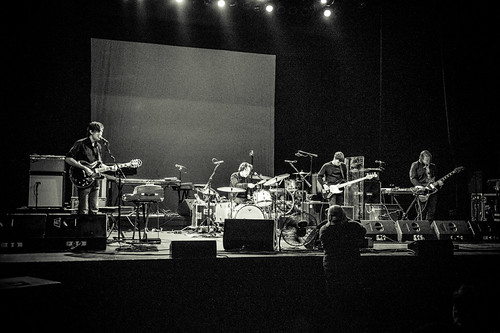 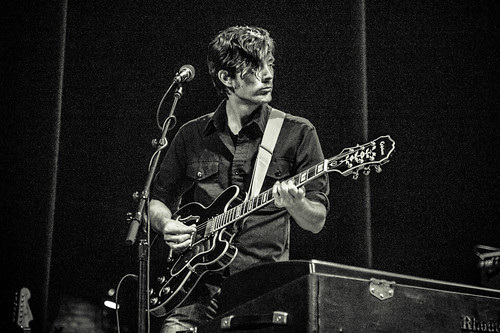 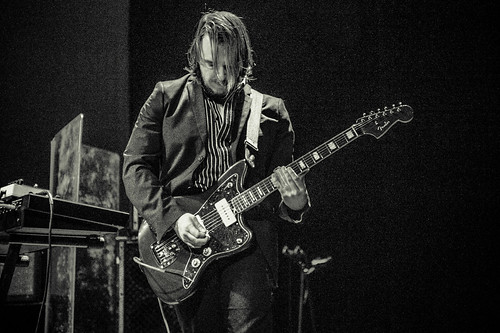 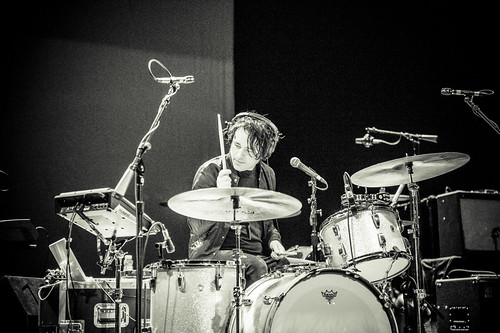 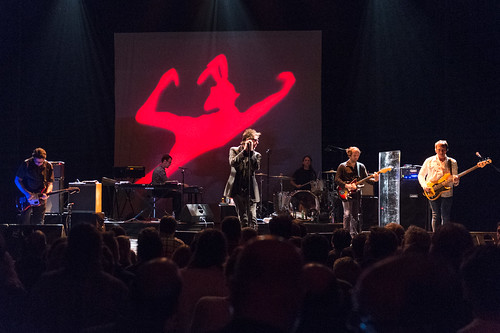 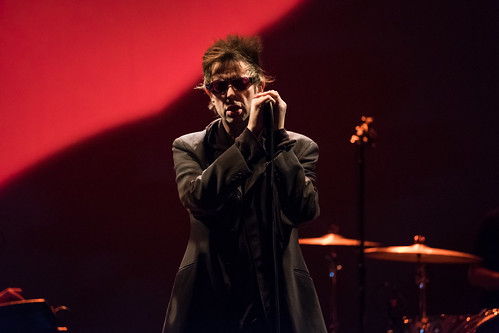 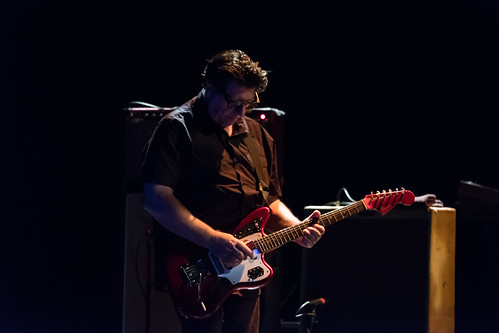 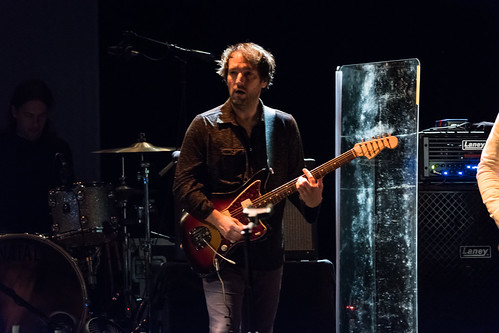 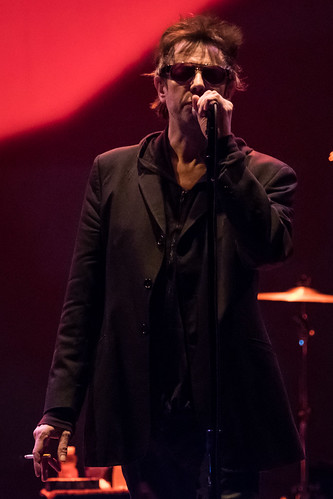 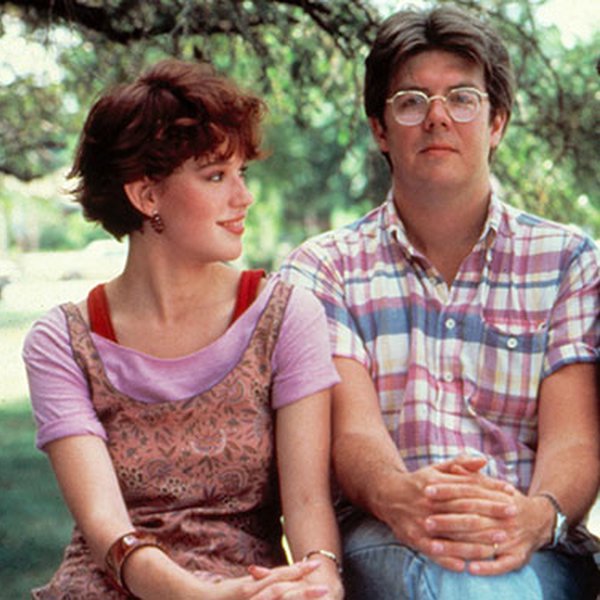 When it comes to teen films, writer/director John Hughes and actress Molly Ringwald reigned supreme throughout the '80s, and weirdly enough, they share the same birthday -- February 18th, 1950 for him and 1968 for her. In honor of their birthdays, KEXP has compiled a roundup of songs that the two p… 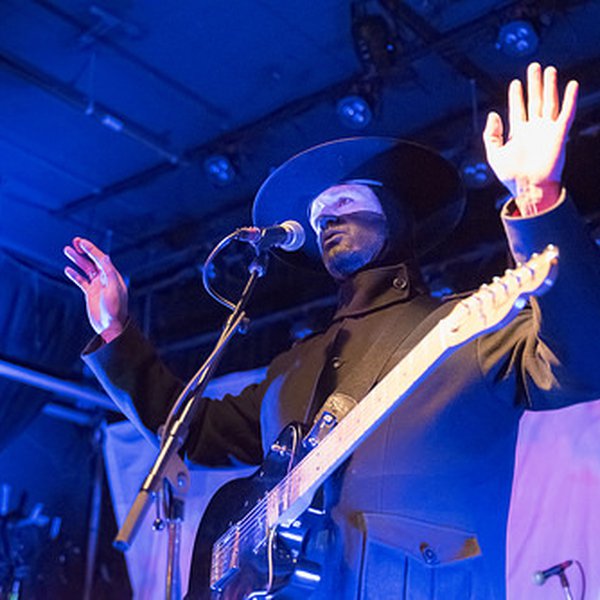 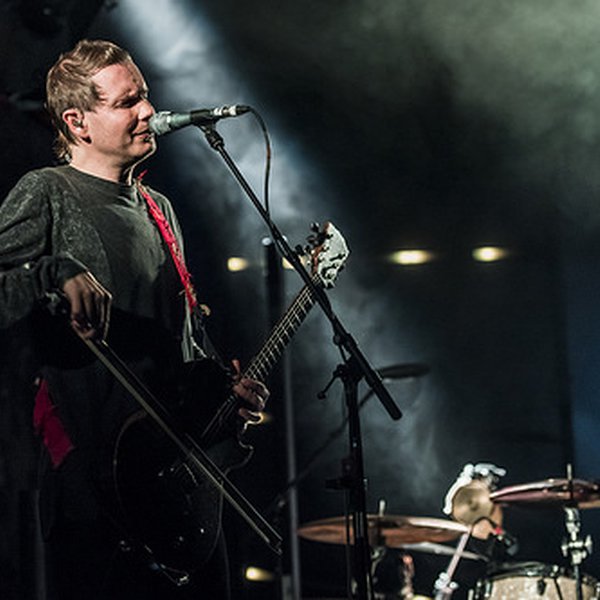 The last time they were at the Paramount Theatre, Sigur Rós were touring behind their just-released sixth album Valtari, their final LP with founding member Kjartan Sveinsson, who declined to tour with them that year and would fully quit the band not long after. That album remains the most mellow i…