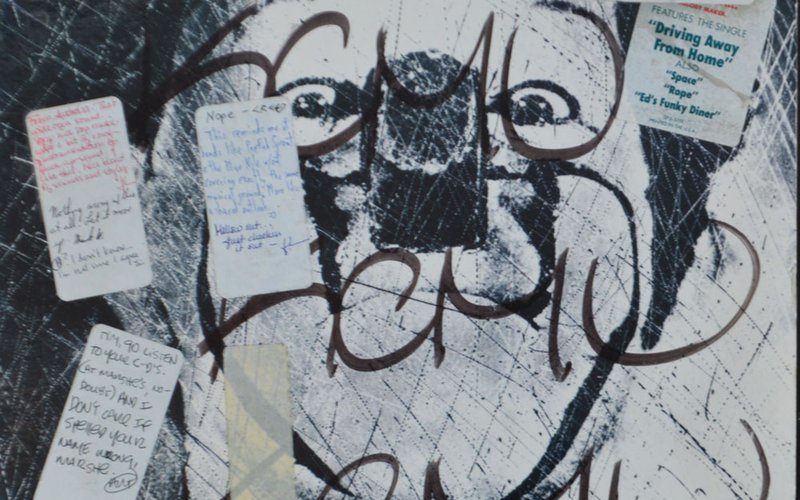 Hello and happy fall! Thank you for bearing with my absence during my summer semi-vacation. (If you didn't notice I was gone, just smile and play along.) I fear I have bad news, though: This installment of Review Revue marks the day my faith in the unerring wisdom of the 1980s KCMU DJ staff wavered. You will notice, in the DJ comments below, that the first two words you read are "From Australia." "Oh," I thought, "another Australian band! Cool." It is with a heavy heart, though, that I report that It's Immaterial are in fact from Liverpool, which, last I checked, was in England and not Australia. Shocking, I know. I apologize to the music-loving populations of Australia and Liverpool for this grievous error.

In happier news, I seem to have a strange sixth sense when it comes to posting these obscure albums from the '80s in an unintentionally timely manner. Just now I discovered that It's Immaterial not only have a Facebook page, but 5 days ago launched a crowd-funding campaign to mix, master, and release their "lost" third album, House for Sale. How fortuitous! Go check it out and throw the Liverpudlians a few bones if you feel so inclined. Here's hoping some present-day KEXP DJs get this album when it's released, know what country the band is from, and demand it be put into heavy rotation!

"From Australia. [Actually Liverpool. England.] That wide open sound. Very nice pop music with a bit of rough instrumentation to buck up sound. I like this. Nice blend of sounds and styles."

"Nothing wrong with this at all. Let it move up."

"This reminds me of bands like Prefab Sprout or the Blue Nile w/out covering exactly the same musical ground. More like a shared outlook." 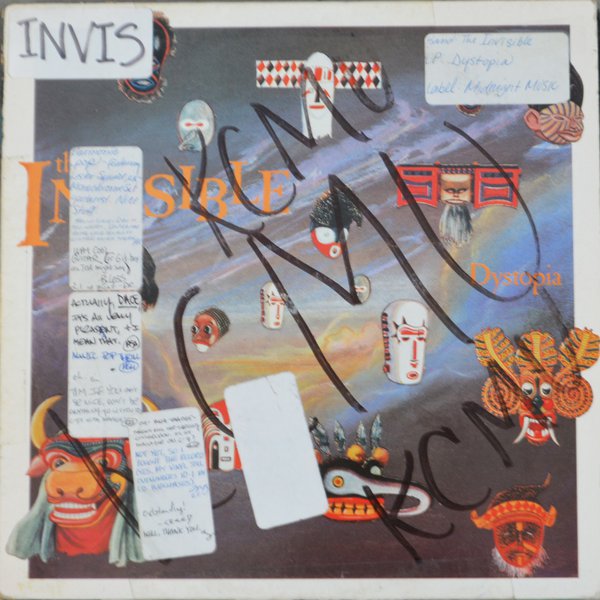 I've covered a lot of obscure bands in the (gulp) 9 years I've been doing this series, but The Invisible really takes the cake. Interestingly, their album Dystopia seems to be available on all the usual internet music services, but the only smidge of information I can find on them is a discogs list… 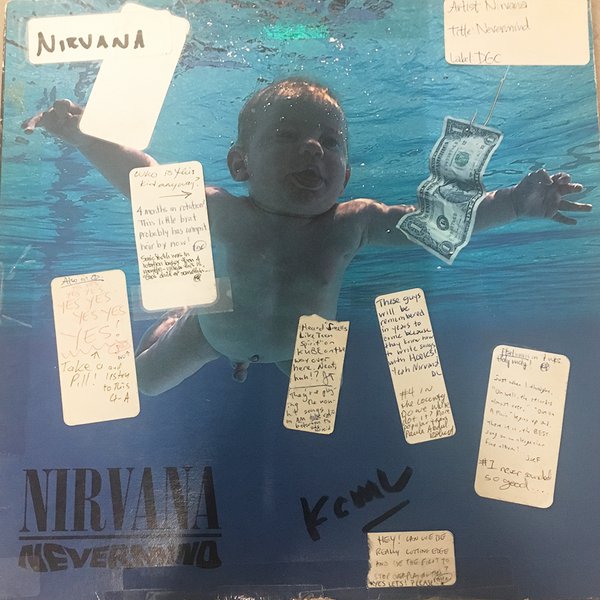