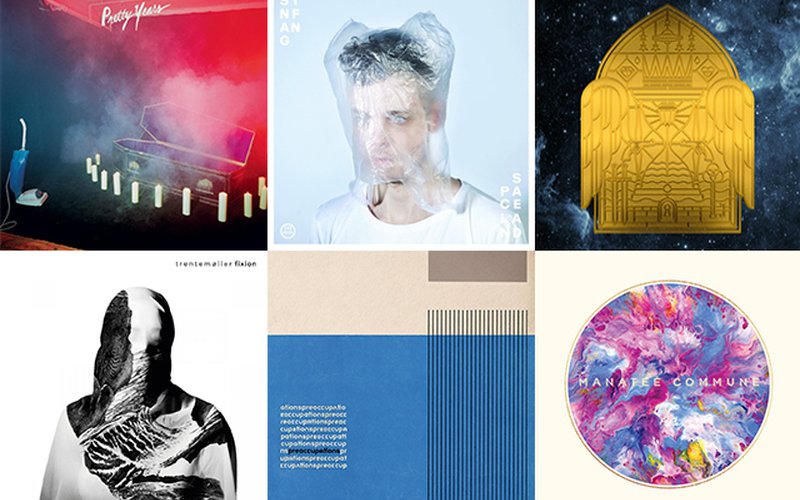 September continues to be strong for new releases. Highlights include the latest from Staten Island, NY band Cymbals Eat Guitars. KEXP Music Director Don Yates says their fourth album, "brings a bit more of an expansive and energetic sound to their anthemic indie-rock. Produced by John Congleton, the album adds synths, occasional horns and other instrumentation alongside the band's searing guitar work on emotionally hard-hitting songs with often-dark lyrics revolving around anxiety, depression and mortality." 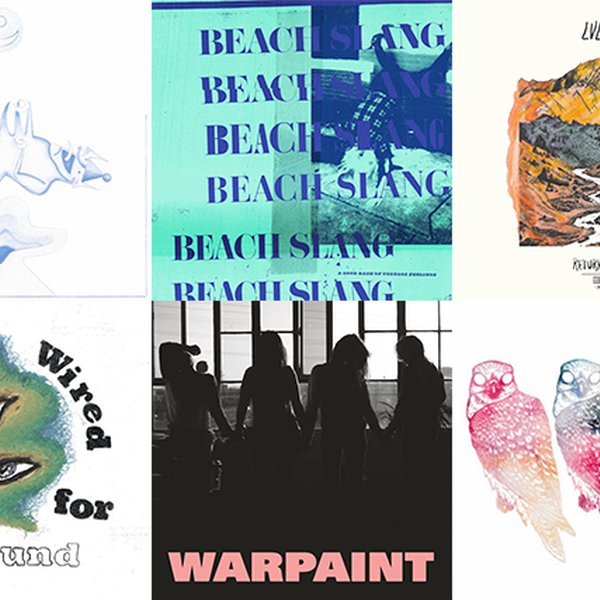 It's another strong week of new releases, and don't forget: KEXP can only discover this new music when you help power us! Consider making a gift to KEXP during the Fall Fundraising Drive. 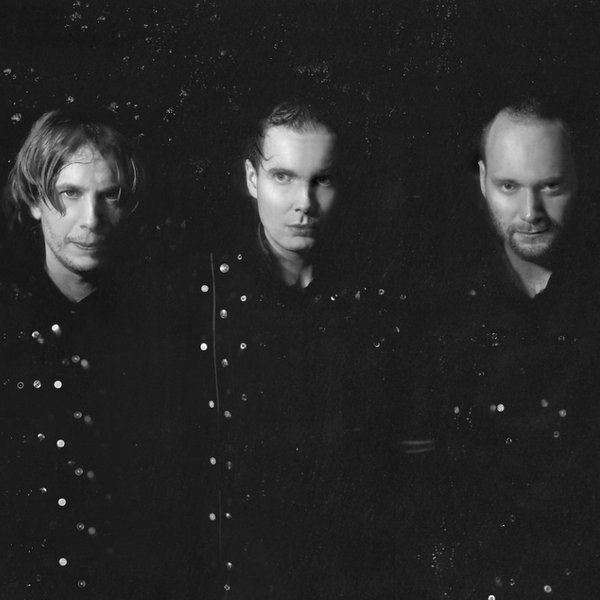 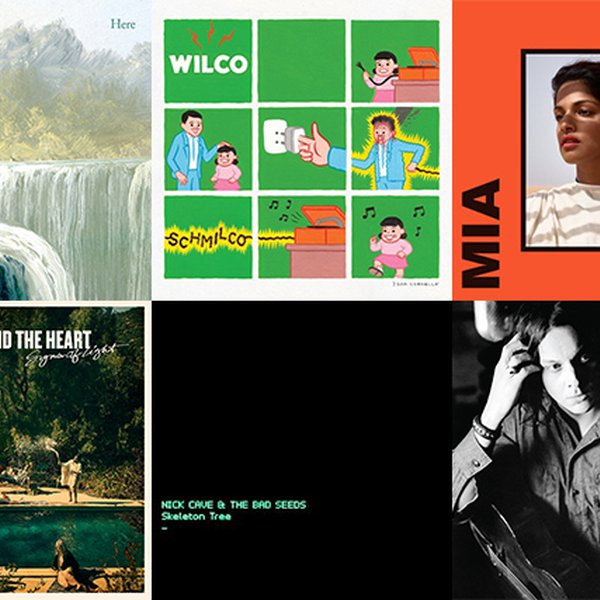 Fall is kicking off with some heavy hitters. KEXP Music Director Don Yates calls the latest from Wilco, "one of their more modest-sounding releases, featuring a mostly low-key and acoustic-oriented folk-rock sound on bittersweet songs revolving around alienation and childhood memories."