Don't Miss Your Chance to See the Northern Lights!

You still have time to win an Icelandic dream vacation from KEXP and Iceland Air. Enter our 2016 Iceland Flyaway contest today and you could win airfare for two, hotel accommodations, and five-day passes to the 2016 Iceland Airwaves Festival.

KEXP donors Gene and Kathleen fell in love with Reykjavik at the 2015 festival. “Everywhere you went, from coffee shops and pubs to record stores, there was free live music during the day,” says Gene. “It was great to see everybody, from young kids to seniors, digging the music.” At night, they marveled at the Northern Lights while strolling between venues, and mingled with music lovers from around the world while watching new favorites like Hinds and Bo Ningen.

Even if you don't recognize some of the names on the bill, Gene assures KEXP listeners you'll be just as thrilled with Iceland's homegrown talent as the international guests. "Just pick an Icelandic name in the program and show up at the gig; you’ll leave wanting to move to Iceland," he insists. "Growing up on an isolated island, it seems each Icelandic musician has developed his or her own unique style."

This year’s lineup includes PJ Harvey, Digable Planets, and Warpaint, along with local artists like Junius Meyvant and Samaris. But don't wait, because your chance to win this once-in-a-lifetime trip is about to end. Enter KEXP's 2016 Iceland Flyaway Sweepstakes right now! 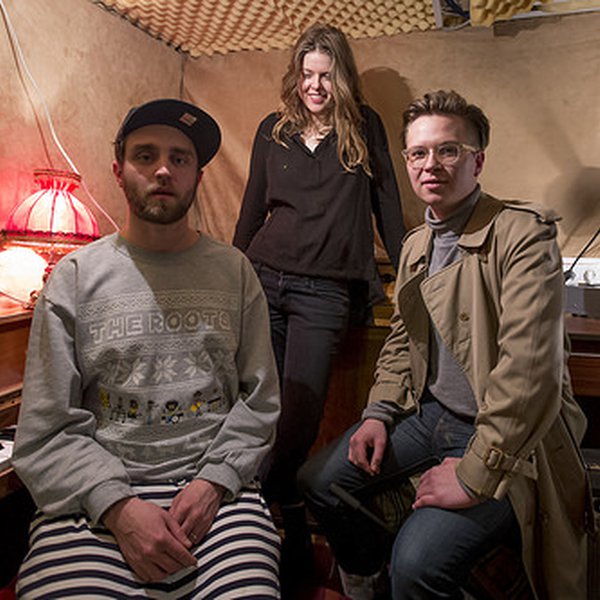 This Saturday, KEXP presents Reykjavik Calling, the sister city showcase featuring some of the best bands and artists emerging from Seattle and Reykjavik. It's our seventh year featuring this cross-cultural musical exploration, and one of the two acts traveling here from Iceland is long-time KEXP f… 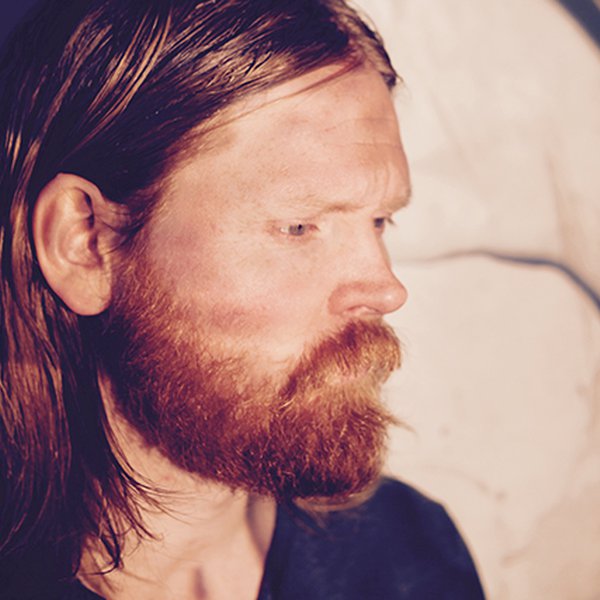