Song of the Day: Preoccupations - Anxiety

Every Monday through Friday, we deliver a different song as part of our Song of the Day podcast subscription. This podcast features exclusive KEXP in-studio performances, unreleased songs, and recordings from independent artists that our DJ’s think you should hear. Today’s song, featured on the Midday Show with Cheryl Waters, is "Anxiety" by Preoccupations from their self-titled 2016 album on Jagjaguwar.

KEXP listeners will of course know them as Viet Cong, but following the increasing controversy over their unintentionally offensive but ill-considered name, the Calgary-formed band now call themselves Preoccupations. At first thought, it might seem that they've gone the opposite direction by choosing an innocuous and unmemorable moniker, but at first listen, it's clear they want fans to focus their music exclusively. Yet, they don't make it easy. On their new self-titled LP, Preoccupations eschew easy accessibility and traditional pop melodies for tense sonic experiences that arise from deep recesses of the psyche, with song titles like "Degraded", "Forbidden", "Monotony", "Memory", and "Fever" pointing directly to their existential themes.

Today's featured song, "Anxiety", kicks off the album and may very reflect the band's unease as they moved into a new phase. While it's not a typical "single", as it lacks a strong, repetitious hook, it sets the tone for the rest of the songs to come, as it builds from a distant, wavering drone to a burst of emotion, punctuated by Matt Flegel's thundering bass and vocal basso profondo. Lest it seem too heavy ("We're only spinning in a vacuum / Deteriorating to great acclaim / Everybody's fallen by the wayside / Nowhere near to finding better ways to be"), as drummer Mike Wallace pummels a death march and guitarist Danny Christiansen disorients with reverb-heavy washes and spring-crashes from within his amplifier, multi-instrumentalist Scott Munro adds a glittering keyboard line of hope, a touch of nostalgic romanticism to the "all encompassing anxiety". It's a reminder that while Preoccupations may not be overly concerned with your own sense of ease, they still want you to enjoy their music. Recommended for all, but highly recommended to those who rate Pornography as one of The Cure's best.

Preoccupations will play a handful of festivals and shows in the near future, including two nights in Portland with Explosions In The Sky on September 1-2, before they begin their international tour in earnest at the end of that month. They'll be at Neumos in Seattle on November 2nd. Find out more on their website and Facebook page, and for now, watch the official video for "Anxiety" here: 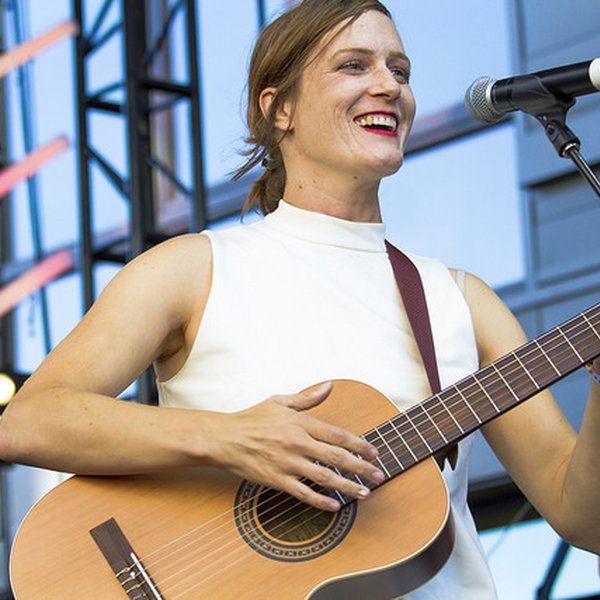 Song of the Day: Laura Gibson - The Cause 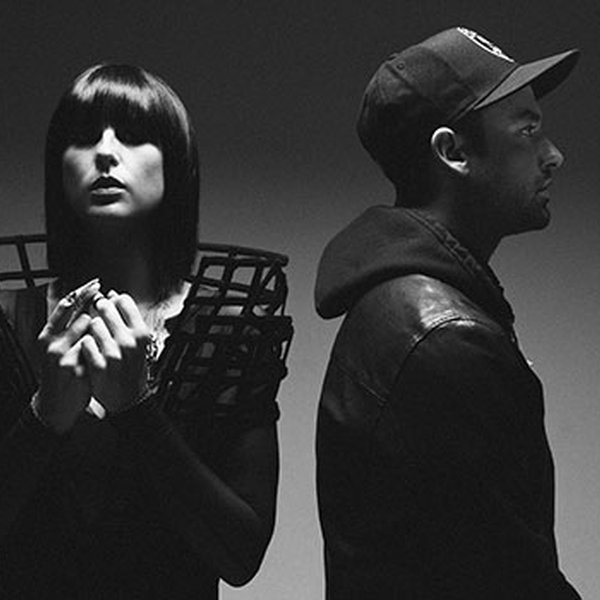 New York duo Phantogram continue to tease out singles from their forthcoming full-length Three, out September 16th via Republic. We've already heard "You Don't Get Me High Anymore" and "Run Run Blood," and now we've got the track "Cruel World," which the twosome shared on Zane Lowe's Beats 1 Radio…