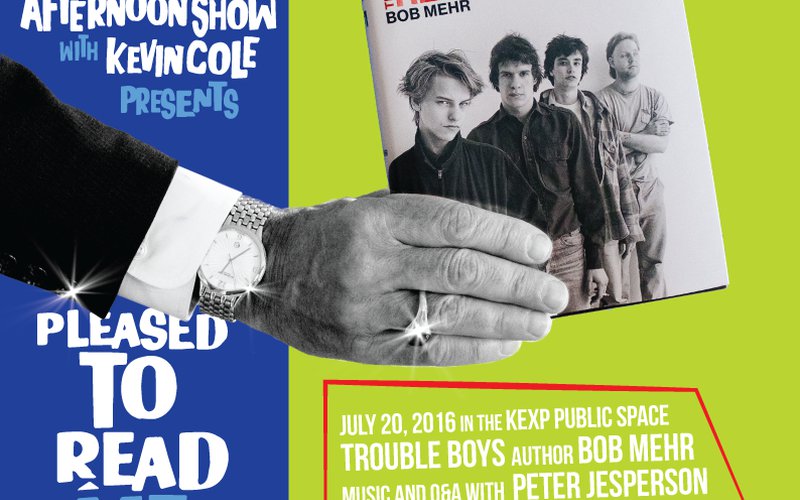 We can't hardly wait for this hootenanny of an event! If you will dare, join us in the KEXP Gathering Space on Wednesday, July 20th as we welcome Bob Mehr, author of Trouble Boys: the True Story of The Replacements, with special guest, Peter Jesperson, former Replacements manager and co-founder of Twin/Tone Records.

With Trouble Boys, Mehr has written the definitive history of this iconic band. (Check out a review of the book on the KEXP Blog here.) Hear him deliver a special reading, followed by a Q&A moderated by Sean Nelson with Mehr and Jesperson. Jesperson is credited with "discovering" the band when a young Paul Westerberg left the band's demo at Oar Folkjokeopus, the record store where he worked. Jesperson later co-founded the influential label Twin/Tone, whose roster eventually grew to nearly 100 bands. "It's a great privilege to partner with KEXP and come to Seattle -- the site of some of the Replacements' most memorable performances, onstage and off,” said Mehr. “While I don't think any of us are going to shave off our eyebrows, we're still gonna have a great time, and fans are going to be treated to a fascinating multimedia presentation and discussion about the band."

Elliott Bay Book Company will be on hand to sell books. There will also be giveaways throughout the day during the Morning Show, the Midday Show, and Afternoon Show, and at the event itself, including a copy of the book, special Replacement slip mats, and a promo 7” single with “Can’t Hardly Wait (The Tim Version)”/”Portland”. Closing out the evening will be musical guests STAG, Prom Queen, Ian Moore, Ethan Cossette (Car Seat Headrest), and more, covering your favorite Replacements songs.

So, join us for this swingin' party. You will not be left unsatisfied. 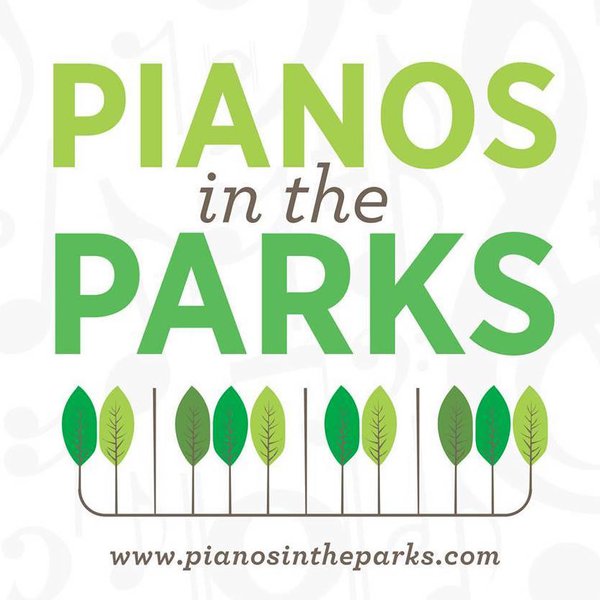 10 Days, 10 Pianos, 10 Parks. That's the theme of this year's Pianos in the Parks campaign! KEXP is proud to once again sponsor this city initiative to bring music into the hundreds of Seattle and King County parks and open spaces.