As Country/Western icon Merle Haggard turned 79 years old today, he also sadly passed away this morning at home near Redding, CA. Haggard's manager confirms the Grammy Award-winning artist had been battling double pneumonia, and had spent 11 days at the Eisenhower Medical Center in Rancho Mirage earlier this year. The celebrated singer/songwriter burst onto the scene with a cover of Wynn Stewart’s "Sing a Sad Song" in 1964. He's stayed active ever since, and just last year released the album Django & Jimmie, a collaboration with Willie Nelson, that debuted at No. 1 on Billboard‘s Country Albums chart.

"Merle Haggard was country music’s finest singer-songwriter," says KEXP DJ Don Slack, host of KEXP's Thursday night show Swingin' Doors. "The only competition was Hank Williams, and he didn’t have Merle’s breadth or depth. He was the poet of working people, and his songs eloquently reflected their lives and struggles. I’m proud my show is named after one of his songs."

Tune in to this Thursday, April 7th as Slack pays tribute to this legendary artist, and revisit some of KEXP's favorite songs in this Video Roundup below: 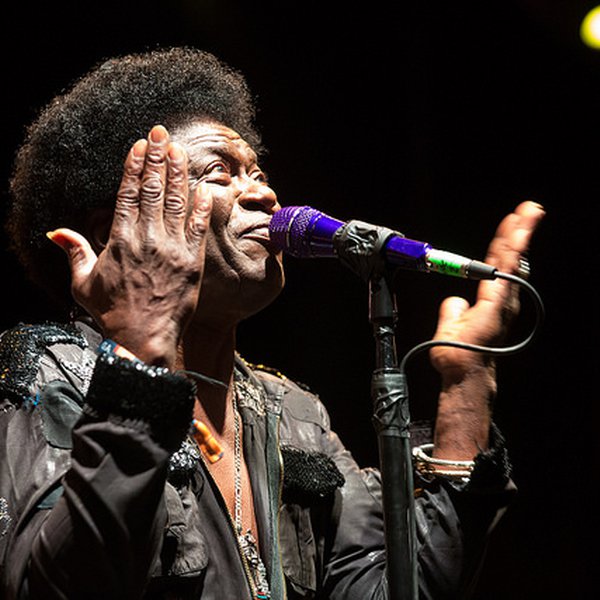 Hugger-extraordinaire Charles Bradley shares a clip today for the track "Ain't It a Sin," a single off his brand new album Changes, which hit stores last week. Directed by Poull Brien, the video features the Screaming Eagle of Soul dancing in a warehouse with his band The Extraordinaires. See him … 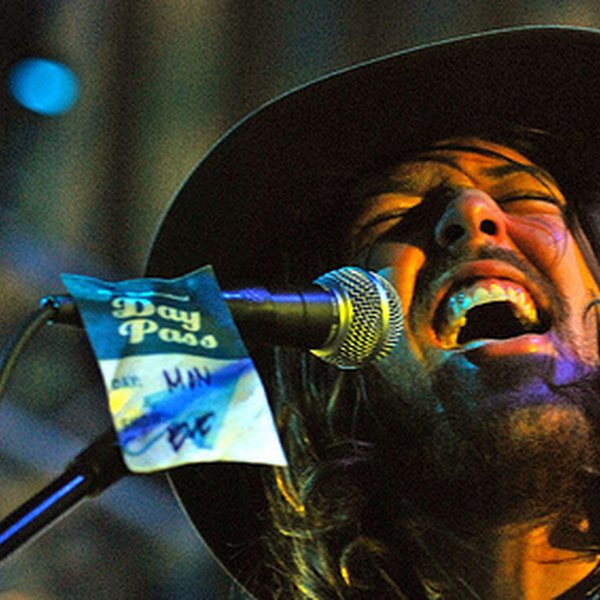 Fleet Foxes are getting back together. The Seattle indie band went on hiatus five years ago after they released their sophomore album, Helplessness Blues. At the time, frontman Robin Pecknold had decided to go back to Columbia University to earn his degree. Now it seems the hiatus is coming to an …